Farming Simulator 22 is one of the best in class agricultural video games that offers stunning visuals and gameplay. It has been developed and released by Giants Software in November 2021 that received very positive reviews on Steam. It’s also quite suitable for additional mods to improve the gameplay. But it seems that some players are reporting about the Farming Simulator 22 Mods Not Showing Up or Not Working issue on their PCs.

If you’re also one of the victims then make sure to follow this troubleshooting guide to resolve such an issue. According to multiple reports, the Farming Simulator 22 ModHub isn’t appearing in the game. As the game is quite new in the market, the chances are high enough that there are some issues or bugs that will appear until a couple of patch fixes are released. So, we’re expecting that Giants Software will address all the issues soon. 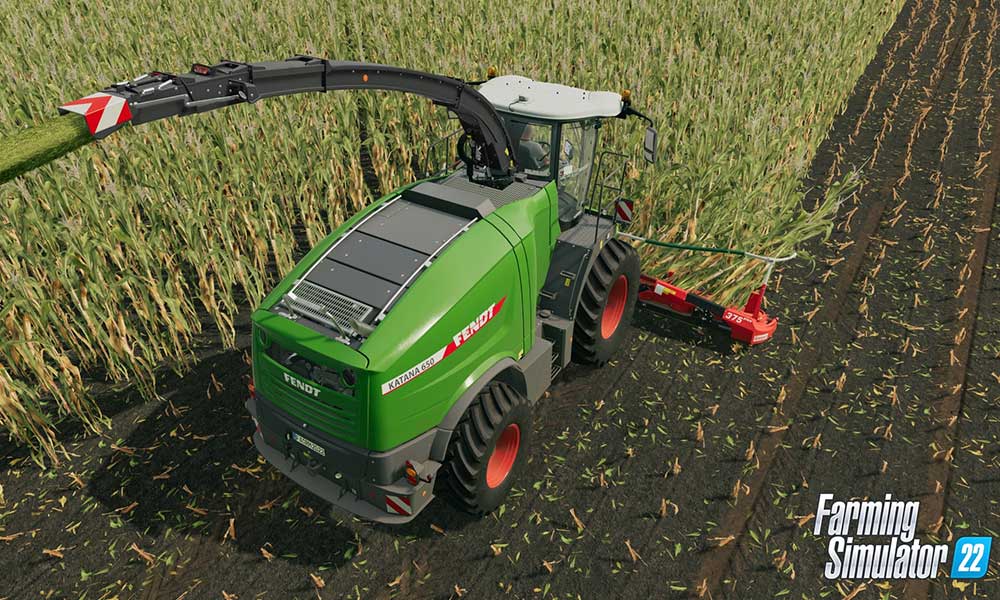 Fix: Farming Simulator 22 Mods Not Showing Up or Not Working

However, we’ve shared a couple of possible workarounds below that should help you out. So, without further ado, let’s get into it.

Wait for the developers to come up with a patch fix soon that will resolve the ModHub issue. According to @farmingsim in a recent tweet, they’re aware of this issue and investigating it. So, some time is needed.

Make sure to keep the Farming Simulator 22 video game up-to-date to get all the bug fixes and improvements than the existing version. Just head over to Steam > Click on Library > Click on Farming Simulator 22 from the left pane > If it shows the Update button then simply click on it. Once the update is completed, you can start playing the game.

Try uninstalling and reinstalling the Farming Simulator 22 video game on your Steam client to check for the issue again.

Now, your game has been uninstalled from the computer. It’s time to reinstall it again.

Those who’re facing the same mod-related issue on the FS22 game on PS4 or PS5 should have to wait further until the developers provide a fix.