The latest MOBA on Steam, Fault, is now in its Early Access stage and challenging gamers across the globe to find the ideal meta for the game. An important aspect of that process is to select the best heroes from its roster. For that, you must first have a good look at tier lists and discover what works best for you.

In the game, every team needs to select five heroes for their side. For a healthy and versatile team composition, these need to include melee DPS, magic casters, ranged DPS, and supporting characters. Now, we will present to you our picks for the best heroes in Fault’s tier list in August 2020.

Do not be misled by the formidable appearance of this hero. Narbash is one of the salient and most useful supporting characters in Fault. He possesses a special ability, Song of My People, which restores about 9 to 25 units of HP of him and all comrades within a range of 900 units, very rapidly (every half a second!). The cooldown associated with this ability lasts only for a mere five seconds.  His second ability, March, bestows a speed boost of 25-37% to all comrades within a range of 1300 units. This can come in handy during battles requiring solid teamwork. Using both of these abilities can give you a significant advantage over any rival team composition. 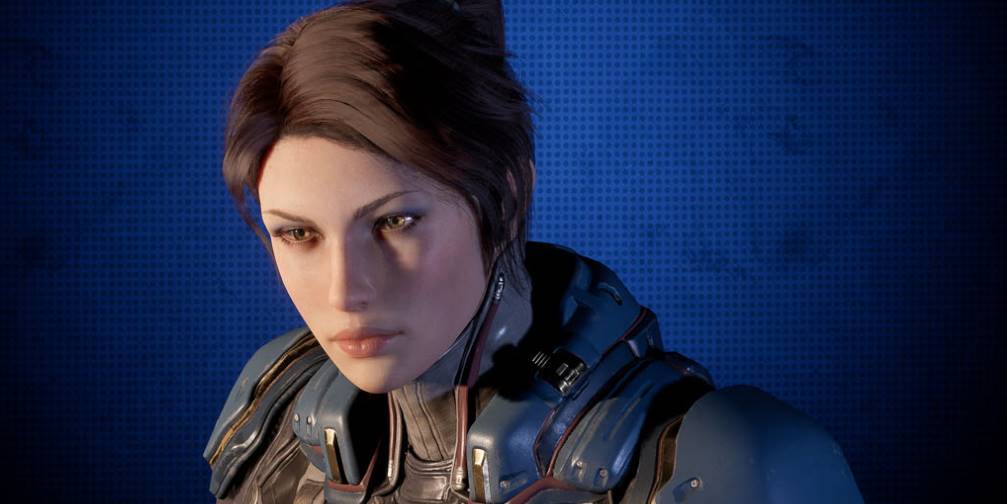 By virtue of her truly unique collection of abilities, Belica is an incredible ranged hero and a highly useful supporting character as well. Her Command Drone lays waste to all foes within a range of 1800 units and gives you solid control over ongoing events on your lanes. She also possesses the Seismic Assault ability, which allows her to swiftly wreak havoc on opposing forces by stunning minions for up to two seconds. This is sufficient for your team to recover and re-join the battle.

Sevarog is one of the most fearsome physical attackers you will meet in the game. He possesses the Soul Siphon ability, which leeches health from foes and strengthens him. Another unique feature of this ability is that the area of its effect grows larger with every foe you dispatch in this manner. This makes Sevarog nearly invincible in some scenarios. If you need to neutralize a particular target, Sevarog is an ideal choice. This is by virtue of his Colossal Blow onslaught, which is strong enough to kill most other heroes immediately.

Kwang’s primary weapon is a sword. However, he can also be classified as a ranged hero, because he is able to hurl his sword far enough to pin down more than one opponent at a time. He possesses the Judgement of the Heavens skill that enables him to throw his sword up to a range of 1650 units. It can inflict damage of 75-135 points to any foe present within this range. The sword will return to Kwang so that you can repeat this attack multiple times. You can also use it for the purpose of teleportation. By virtue of this, Kwang can move to any place of his sword by using his Fury of Heaven ability. This makes him arguably the most agile and swift hero in Fault, as of now. 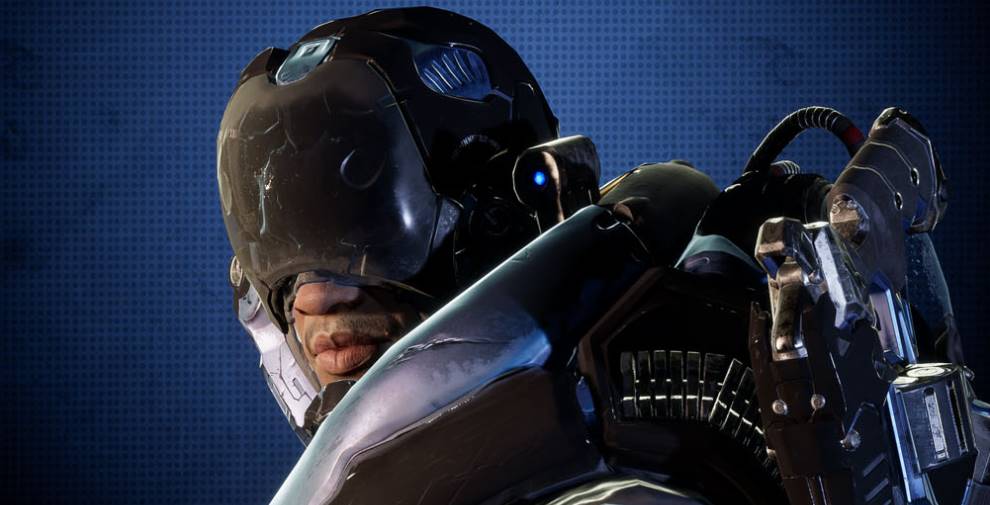 In Fault, opponents possessing physical armor can prove to be extremely hard to take down, and cost you a large number of resources. Thanks to his unique ability to destroy foes’ armor, Murdock is one of the most useful heroes in the game. By virtue of his Buckshot ability, he can shoot unique shotgun ammunition that can disintegrate any armor set it hits within a range of 900 units. If you need to neutralize any particular target that is out of reach, Murdock can again come in handy. This is because of his Long Arm of the Law laser cannon, which can shoot and strike targets without any restriction of range.

Similar to Sevarog, Countess possesses an ability to completely drain her foes’ health. Unfortunately, her range is more restricted in comparison to Sevarog’s. However, all of her abilities are based on dark energy, which enables her to handle both lone targets and hordes of lane minions effectively. She can also be recast in a mere four seconds, and go back to her initial cast place. 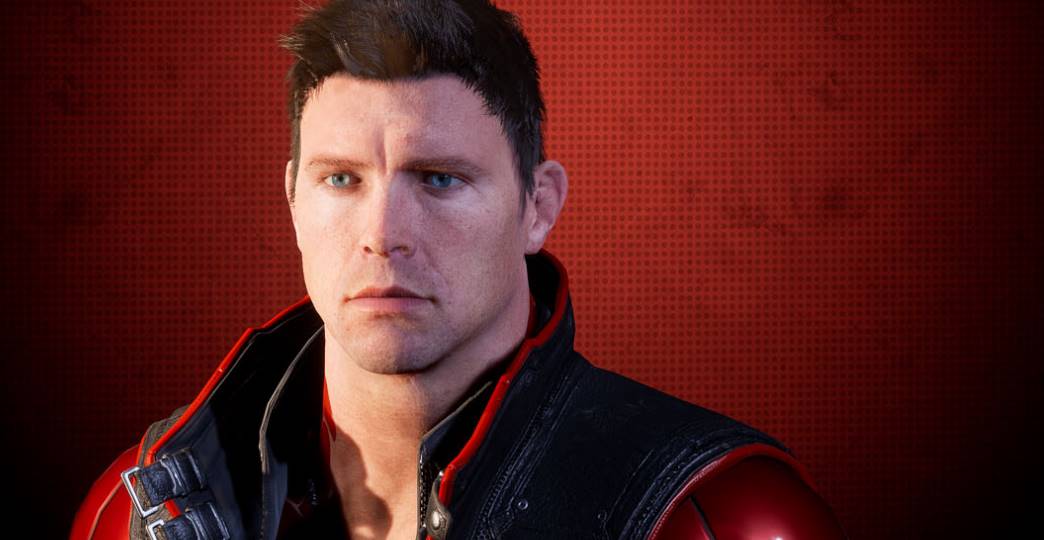 We know that Twin Blast’s stats appear to be rather underwhelming upon your first look. However, he has the ability to gain a significant upper hand during battles of extended duration. This is because Twin Blast progressively boosts his speed and damage as long as he is involved in the battle. If you find yourself in such a fight, then it is a good opportunity to put Twin Blast to use. Apart from this, he also possesses the Overdrive ability that can stack damage reaching 10x. Every stack here lasts for a duration of two seconds. You will have to do some work to get there, but it is definitely worth it.

That is it for now. We hope our guide helps you select a great team of heroes in Fault. Check out our Windows Guides, Gaming Guides, Social Media Guides, iPhone Guides, and Android Guides to read more. In case you have any queries or feedback, comment down below with your name email ID. We will try our best to reply soon. Also, subscribe to our YouTube Channel to watch awesome videos on gaming and smartphone tips and tricks. Thank you.