The newly launched Baldur’s Gate III video game has made its appearance for PC, Mac, and Google Stadia platforms. Larian Studios has done a great job with the game graphics, gameplay, storyline, etc that plenty of players are appreciating a lot. However, the PC version of this game seems quite buggy and full of error codes while launching or playing it. Here we’ll be sharing the troubleshooting steps on Baldur’s Gate 3 FileSystem Error and .Net Core Error.

There are some other issues startup crashing, lags, gameplay crashing, game progress not saving, access denied issue, lower resolution issue, and more. However, here we’ll only discuss the filesystem error and .net core error which seems to randomly appear to the players, obviously very frustrating. So, without wasting any more time, let’s jump into the guide below. 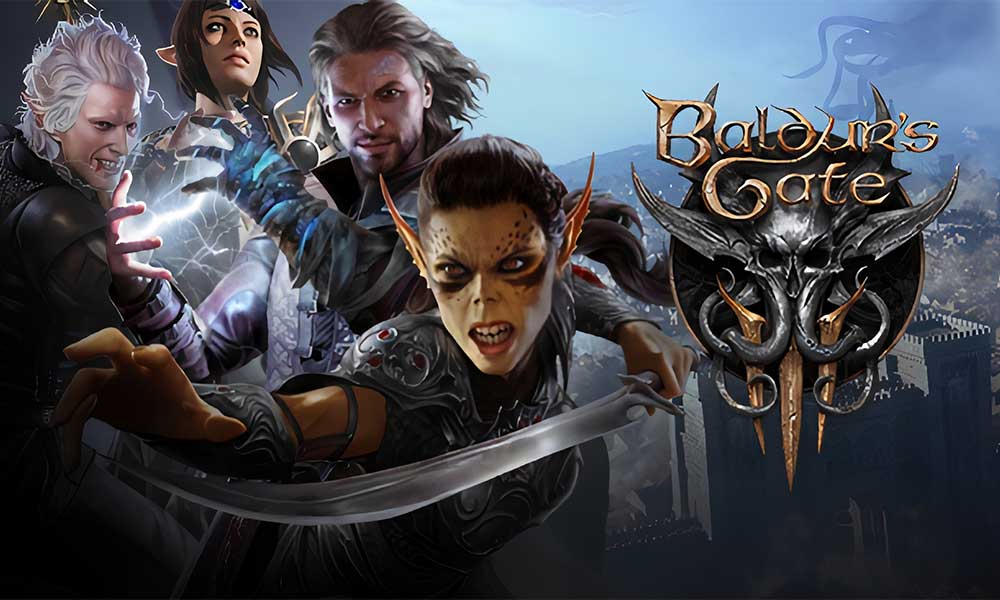 Now, Baldur’s Gate III PC players are complaining that they’re not able to load the game or even save the game progress. The particular error message says something like:

In some cases, some of the affected players can also receive the following error message:

While a couple of PC version players have also reported that the Baldur’s Gate 3 pops up with the “119 120 612 Error Code” which isn’t recognizable for most of them. As there is no clear sign that what to fix, we’re here to help you. Luckily this particular error can be fixed easily.

Some of the unfortunate players are also getting the following error message:

So, if in case, you’ve installed the game with the %ProgramFiles% folder other than the C drive, then the problem will appear.