After getting a free-to-play tag, Rocket League becomes one of the popular vehicular soccer video games and players are loving this game so much. As we all know that each and every game does come with its own flaws or bugs or errors, Rocket League is no exception here. Recently, plenty of unfortunate Rocket League players have started encountering connectivity issues. If you’re also one of them, check out this troubleshooting guide on How to Fix Connection Issues on Rocket League.

Since this is an online single/multiplayer video game, it has already a couple of issues with online connectivity or server downtime/maintenance. The “Can’t connect to servers” problem is a quite famous error among the players. Although previously when the game was under the paid category, several players have reported the same connectivity or server-related errors. Now, if you’re also experiencing the same, you should try all the possible workarounds mentioned below if you don’t want to wait further. 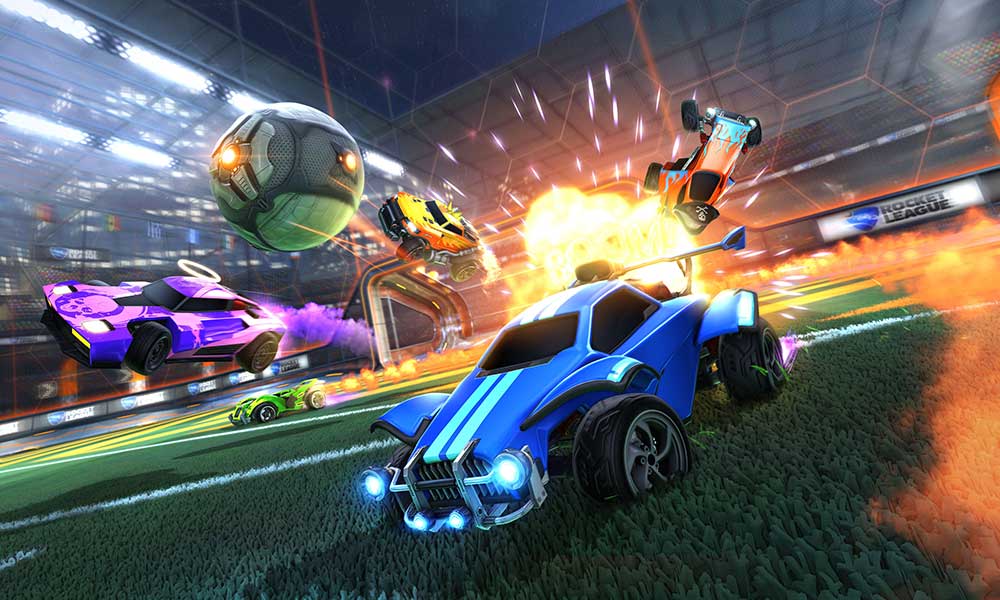 How to Fix Connection Issues on Rocket League

First of all, Rocket League players mostly face server-related issues like can’t connect to servers, error while communicating with Rocket League server, and some of the error codes as well. Sometimes, networking setup or strength can also cause connectivity issues to the players. Now, if you’re unable to connect to the Rocket League servers then you should follow the official Rocket League Twitter handle for real-time updates.

Rocket League players on all platforms may have trouble getting into online matches. Updates to follow. https://t.co/O2YQNtTbcG

Additionally, if you didn’t find any specific server downtime or maintenance regarding info, then check out the DownDetector website for real-time server status details with live map outages, reports, timing, etc. So, if there is an issue with the server then you should wait for a couple of hours and then try running the game again.

Must Read: Rocket League Connectivity Issues: All In-Game Icons and How to Fix Them?

However, if servers are running well and there is no issue with other players or even your friends then it’s probably happening from your end only and you have to follow some of the common workarounds below:

That’s it, guys. We assume you’ve found this guide pretty helpful. For additional queries, let us know in the comment below.