Rocket League is known for its online multiplayer gaming and it works really well across all regions. However, it seems that the private match option not working for Rocket League players who want to play games with their friends privately. Rocket League Private Matches Not Working is one kind of glitch or bug that appears in different servers and not their private modes.

If you’re also facing the same problem, make sure to follow this guide completely. Several affected players have started reporting on the RocketLeague subreddit that there are possible workarounds available that should work for most players. Although it may not come in handy for everyone, you can try it once. 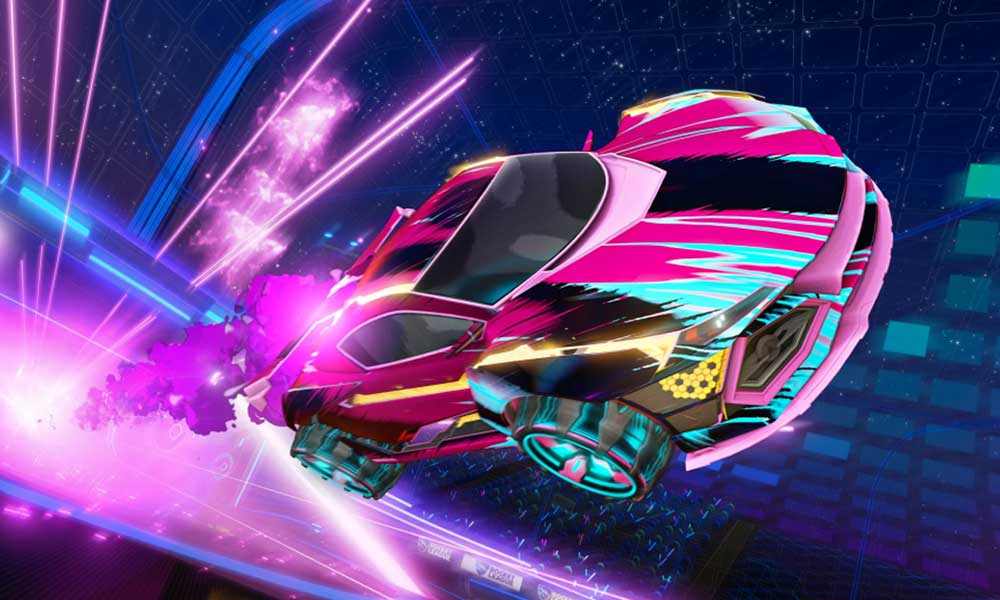 However, if you’re still experiencing the private match regarding problems then you should contact Psyonix Support for further assistance on it. Because it looks like that the issue is occurring at the server end, and it should be fixed by them as early as possible.

Luckily, the developer has responded on Reddit threads about this issue and acknowledged that they’re working on it. So, we can only wait until Psyonix releases a patch fix for this issue. Whereas we’ll recommend you to try playing other modes rather than the private mode as of now until it gets fixed.

It seems that plenty of players are experiencing this issue and due to the lack of private mode, other players or friends are also getting affected badly. This issue is kind of odd and developers should look into it quickly.

Till then stay tuned for more info. For further queries, you can comment below.