PlayStation 4 is one of the popular and widely used gaming consoles across the world. While talking about the stability of the PS4 games, it’s very much stable than other platforms and few users may experience any bug or error in their game. However, there is one problem that happens to most of the PS4 users like the corrupted game or disc issue. The PS4 Error Code CE-32930-7 is also related to the same category. If you’re getting a similar error code on your PS4, then check out this simple guide.

Luckily, the said error code isn’t a tough one and can be fixed easily by following some of the steps below. PlayStation 4 console users can purchase or install games in two ways such as via Digital Game or Game Disc. So, whether you’re using any of them or both and encountering the error code that means the game files are corrupted somehow. In order to fix the issue, head over to the guide. 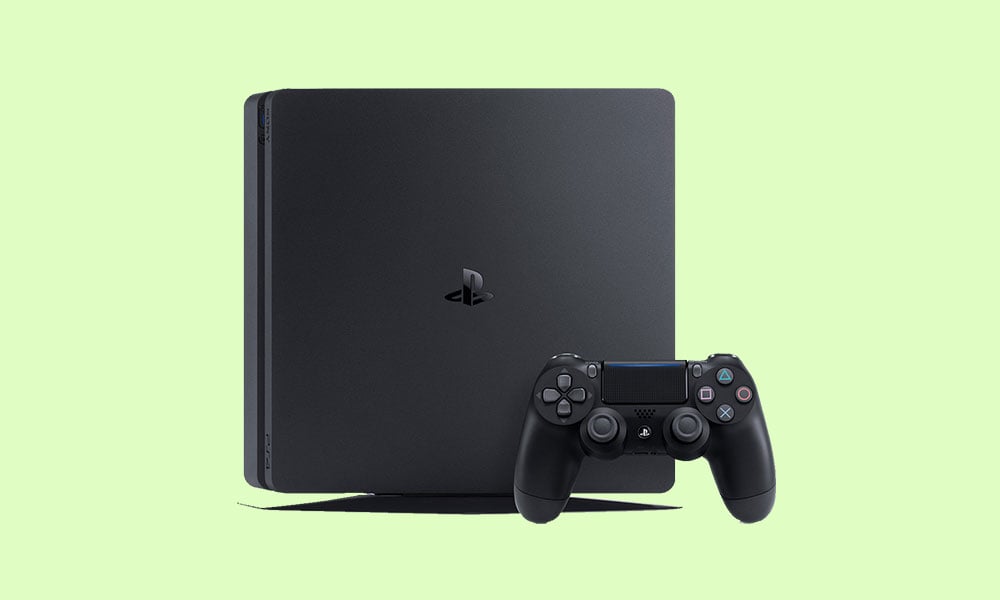 To be very specific, the corrupted game files or data can be fixed by only deleting the game from your PS4 console and reinstalling a fresh one. However, you can check some other steps as well.

That’s it, guys. We hope you’ve found this troubleshooting guide pretty simple and easy to perform. Feel free to ask in the comment section below for more queries.