In this tutorial, we will show you how to download and install the Fortnite APK on any Android device. A few weeks back the game could have been easily downloaded right from the Play Store itself. However, things have changed, and in ‘Epic’ proportions, to say the least. And this resulted in the game getting kicked off from both the Play Store and App Store. So what resulted in such a drastic turn of events? Here is how the entire even unfolded, in a nutshell.

On every in-app transaction that takes place in the apps downloaded from their stores, both these tech giants take a commission of 30% from the app developers. Epic, the developer for Fortnite, was straightaway against this hefty commission. So it added a new feature to the game across both these platforms that made it possible to make in-app purchases directly from Epic. But why would any user do so? Because Epic offered a discount on any purchase that you made via their gateway.

This irked both the OS giants as it was against their policy. So they simply responded by removing the game from their respective stores. The users who have already installed the game would be able to continue their gameplay, albeit with a major hiccup. They wouldn’t be eligible to receive any future updates, of which Season 4 is a big part. But fret not. In this guide, we will share a workaround through which you could easily download and install the Fortnite APK on any Android device. 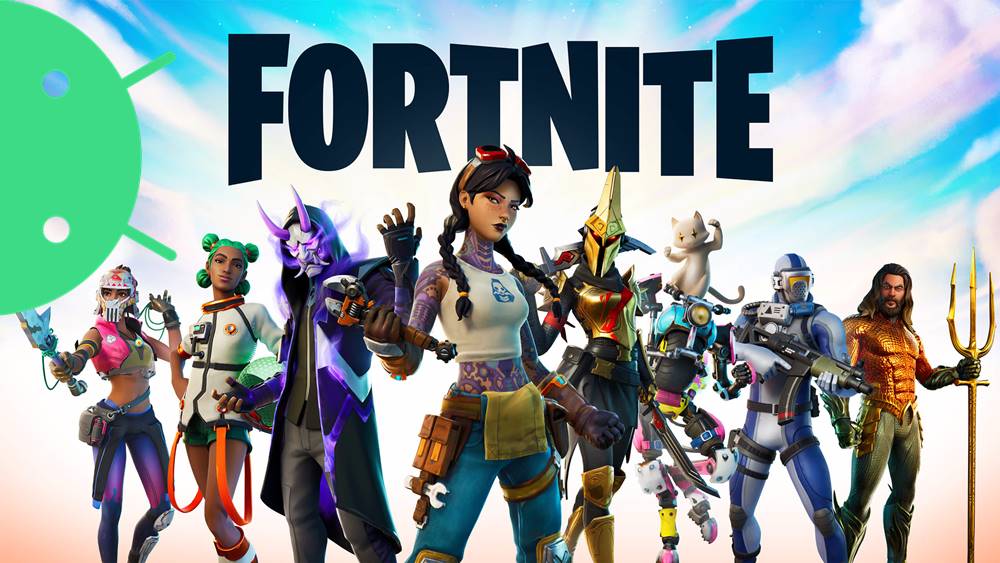 The open-source ecosystem of Google-owned OS comes with a plethora of advantages. One among them includes the ability to sideload applications outside of the Play Store. And in this guide, we will be making use of just that. So before we share the download link and the installation steps for the Fortnite APK file, it is advised to enable Unknown Source on your Android device. Here are the required steps for that.

When Is The Next Season 4 Start on Fortnite Chapter 3? Season 3 End Date\

That’s it. You could now download and install the Fortnite APK on your Android device from the below section.

While there are many sites offering the said APK file, but we would recommend you to take the official route. So head over to the Epic Game’s Fortnite page and download the Fortnite APK. Once that is done, follow the on-screen instructions to install the APK. The steps will be the same as you do for any other APK file. On the other hand, if you have a Samsung device, then you could grab hold of the Fortnite game directly from the Galaxy Store itself. That’s it.

These were the steps to download and install the Fortnite APK on any Android device. Just keep in mind that every time there is an update, you might have to sideload the app from the given link. In place of Install, you will get the Update pop-up box. Tap on it and the latest build of the game will be right onto your device.

On that note, we conclude this guide. If you still have any issues, do let us know in the comments section below. Rounding off, here are some iPhone Tips and Tricks, PC tips and tricks, and Android Tips and Trick that you should check out as well.