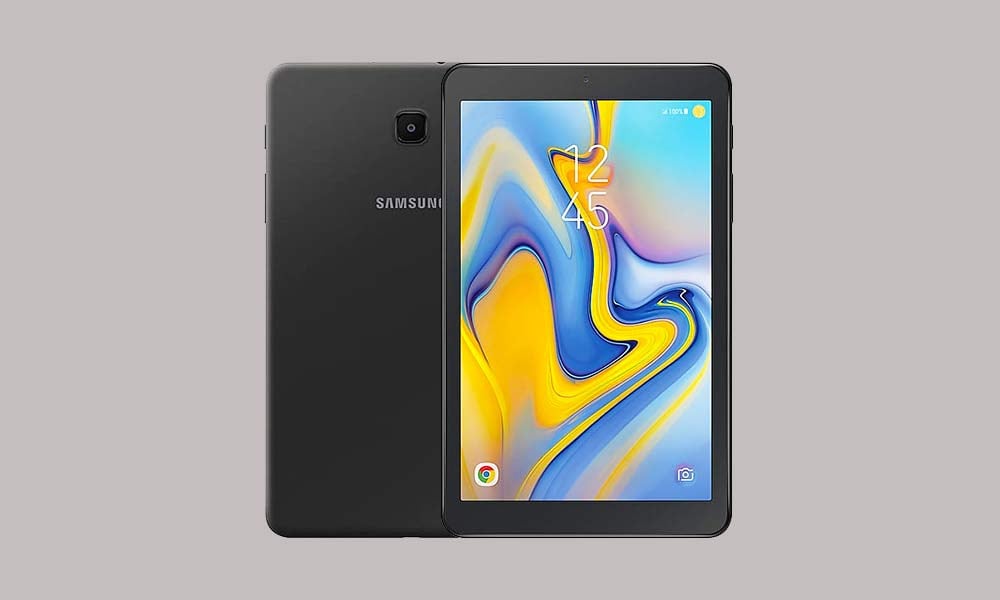 Though there is no information about when the Samsung Galaxy Tab A 8.0 2018 Android 10 will release officially. But we can expect to know more about One UI 2.0 at the Samsung Developer Conference at the end of October 2019. You will more details of leaked One UI 2.0 features or first look.

Samsung Galaxy Tab A 8.0 2018 sports a 8.0 inches IPS LCD capacitive touchscreen display with a screen resolution of 800 x 1280 pixels. It is powered by Quad-core 1.4 GHz Cortex-A53 and Qualcomm MSM8917 Snapdragon 425 processor. The device packs 32GB  internal storage and 2GB of RAM. There is 400GB expandable memory support. The camera on this device sports a camera 5MP and a 2MP shooter for selfies. The Samsung Galaxy Tab A 8.0 2018 runs Android 8.1 Oreo and backed by a Non-removable Li-Ion 5000 mAh battery.