Another PS4 and PS5 exclusive video game have been released called ‘Horizon Forbidden West’ as an action RPG that has been developed by Guerrilla Games & published by Sony Interactive Entertainment. It’s a sequel to 2017’s Horizon Zero Dawn and it features an open world in a post-apocalyptic western USA. However, just like other titles, it seems that Horizon Forbidden West is also Crashing on PS5 and PS4 consoles while startup or gameplay.

Now, if you’re also one of the victims to encounter such an issue on your PlayStation console then you’re not alone here. Fortunately, there are a couple of possible workarounds mentioned below that should gonna resolve this problem in most scenarios. Multiple reports are coming out that the initial version of the game has plenty of bugs and errors while running backward compatibility mode which has been fixed up to some extent via recent patch updates. 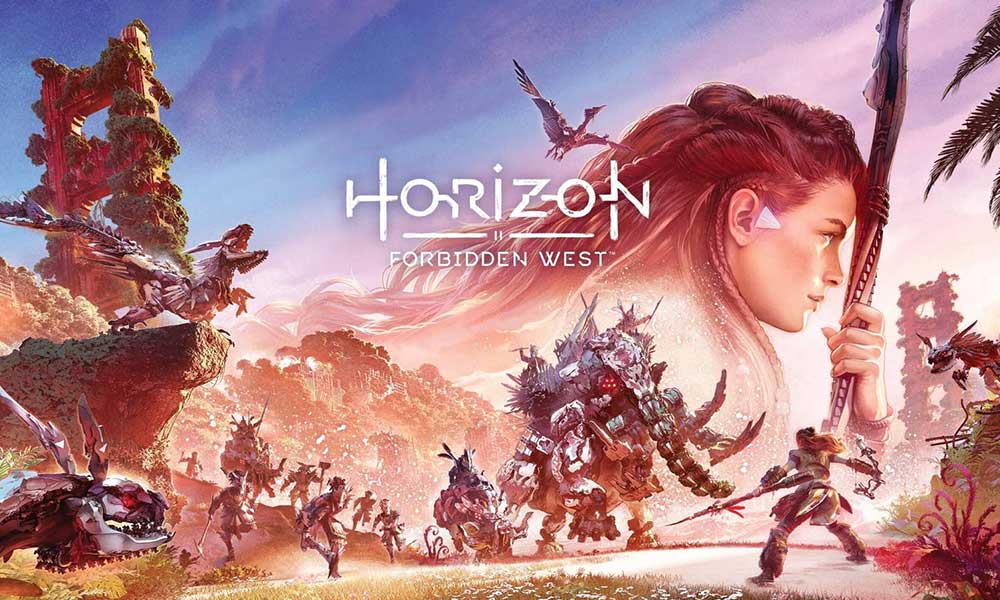 Sometimes the startup crashing issue or the game not launching issue might appear due to multiple possible reasons. Such as outdated game version, outdated system version, any kind of system glitch or cache data issues, etc. If you’re also feeling the same then you can follow this guide to easily fix the issue. Now, without wasting any more time, let’s jump into it.

Well, corrupted or missing game data can also cause multiple issues with the crashing on the PlayStation console. We’ll recommend you delete the saved game data on the PS4/PS5 console to check for the issue.

All the game files which are locally saved will be deleted from your PlayStation console. But don’t worry. Since you’re online, all saved game data will be there. This should fix the Horizon Forbidden West Crashing issue on PS4 or PS5 Consoles.

If in case, the crashing problem persists with the Horizon Forbidden West game then make sure to uninstall and reinstall the game on the console. It should gonna fix the issue. To do so: