If you are into games, then it is most likely you have played and heard about World of Warcraft. It is a very popular MMORPG game which is very massive, due to its large number of players. The game was launched in 2004, developed by Blizzard Entertainment. World of Warcraft was a huge hit and success, every PC gamer knows about the World of Warcraft. Firstly, the game was only available for the Windows platform, and later it was released for other major gaming platforms.

World of Warcraft is still popular among the young generation, and many people play it daily, Blizard keeps updating the game to its best condition so users can enjoy. However, like almost any application or other game, users come across a few bugs and issues with World of Warcraft. Users have recently reported that they are facing error #134 (0x85100086) Fatal Condition while trying to launch the game.

People are getting World of Warcraft Error #134 (0x85100086) Fatal Condition, which prompts a message of Fatal Condition while launching the game. The exact reason for the error to occur during launch may vary for all individuals. However, the error has certain parameters, which suggests the possible reasons for the 134 WOW error. The error can occur due to missing admin access due to corrupted game data or cache data, missing permissions, outdated GPU drivers, and lastly, due to conflict with other applications. However, there are several methods by trying which you can troubleshoot the error. The methods to fix Error #134 (0x85200086) of World of Warcraft read the methods mentioned below. 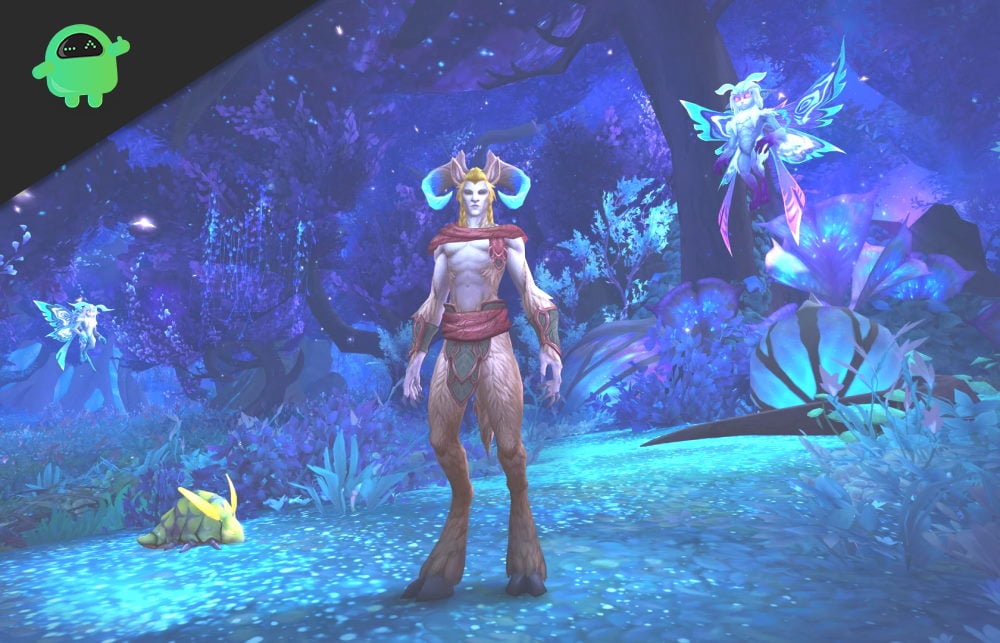 World of Warcraft is a well-optimized game, but sometimes it may show you error #134 (0x85100086) Fatal Condition. There are a few methods that you can use to solve this issue completely. Some of them are listed below.

Step 1) Firstly, launch the Blizzard Battle.net client app, here you must delete the cache folder. Therefore click on the Option and select Show in Explorer. The File Explorer will open up, now open up the WoW folder.

Step 2) Select the Cache Folder in the WoW folder, right-click on it and select Delete or you can press the del button on your Keyboard. After you have deleted the Cache folder, close the Blizard client.

Step 3) Now, right-click on the Blizzard Battle.net app and select Run as Administrator from the context menu. If a prompt pops-up, select yes. Now, launch the World of Warcraft game from the Blizzard launcher and see if your error has been resolved.

If you want to run the client always as an administrator, right-click, and select Properties. Go to the compatibility tab and check the box Run the program as an Administrator, click on Apply and you are done.

Fix – WOW Stuck on Logging In to Game Server Error

Step 1) Firstly, type Device manager in the Windows Search bar and click on the first application that appears to open up the Device Manager. Click on the downward arrow to expand the menu, select the graphics driver, and right-click on it.  Click on Update, and if a prompt appears, select the search automatically on web option, windows will install the updates if available. 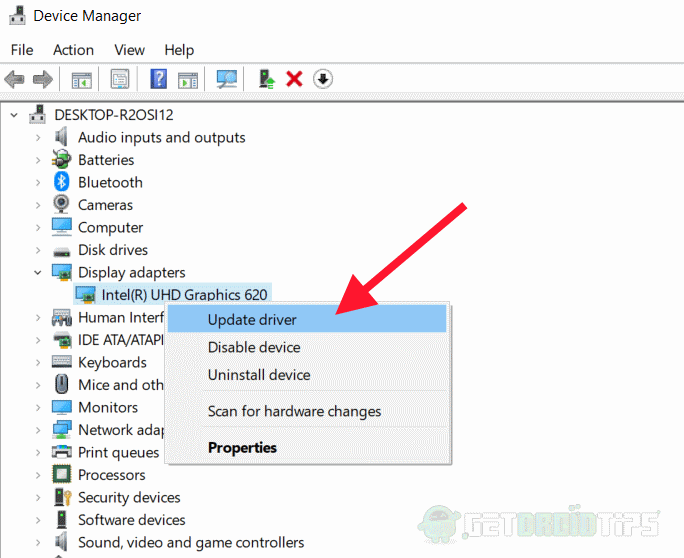 Step 2) You can try to launch the game after updating drivers and see if the issue has been resolved. However, if the issue still exists, then you must reinstall the game. Therefore, open up the Control Panel and go to Add or Remove Programs.

Scroll down and select World of Warcraft, right-click on it and select Repair. If any of your game files are corrupted, it will be fixed. Moreover, it will reinstall the game on your device.

Step 3) Navigate to the location where you have installed the game, right-click on the WoW.exe, and select Properties from the Context menu. Uncheck the Read-Only option if it is checked and click on Apply. Now try to launch the game and see if the error has been resolved.

If the issue still exists, then make sure that you have updated your Windows version, Go to settings>Update & Security> Windows Update, and check if there is any update available. If yes, update it and run WoW.

Step 3) Click on the Change Settings button and then click on the Allow Another app option at the bottom, navigate to the Blizzard Battle.net app directory, and click on the Add button. 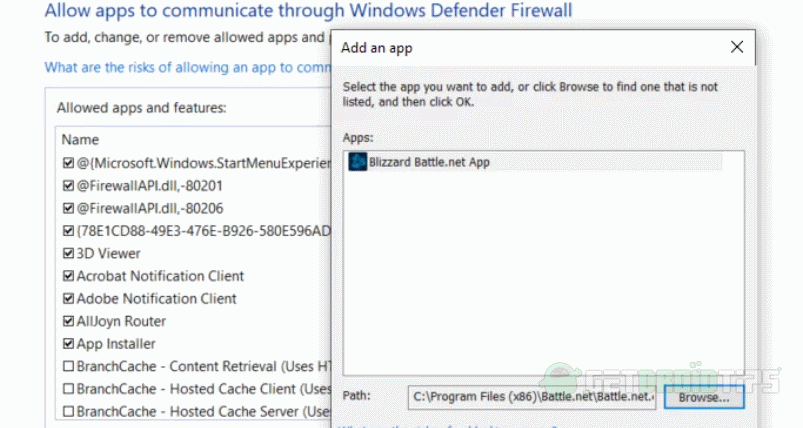 Step 4) Make sure that the box option Blizzard Battle.net App is checked as well as the Private and Public box, too, then you can click ok and confirm. 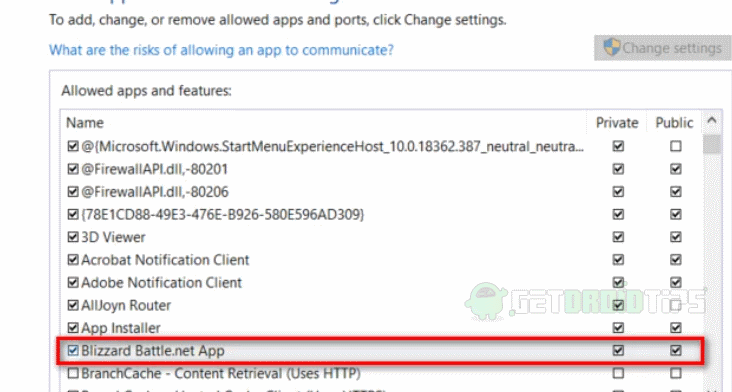 Step 5) Now, you can launch the game, and there shouldn’t be any error. However, if your game data is corrupted, then you will still face the error after whitelisting the Blizzard Client. You can scan and repair corrupted game files using the Blizzard game launcher. 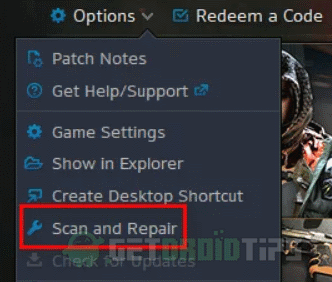 Run the Battle.net executable as an Administrator, select the World of Warcraft from the Game tab and click on Options. A drop-down menu will appear, select Scan and Repair option, click on Begin Scan to repair your game data. This should probably fix the issue.

World of Warcraft is such a nice game but all games have some minor flaws. And such issues can ruin one’s gameplay. I hope you will be able to Fix World of Warcraft Error #134 (0x85100086) Fatal Condition problem with this troubleshooting guide. In case of any confusion, don’t hesitate to comment down below.