We take screenshots all the time! Whether it is about a chat screenshot from WhatsApp or just a meme from somewhere. And the most common way to take screenshots on your device is by using volume and power key altogether. But you can still take screenshots without the power button if your device has gesture support. Screenshots on Android are something that helps us to capture the content over our screen so that we can save that as an image and share it with others. 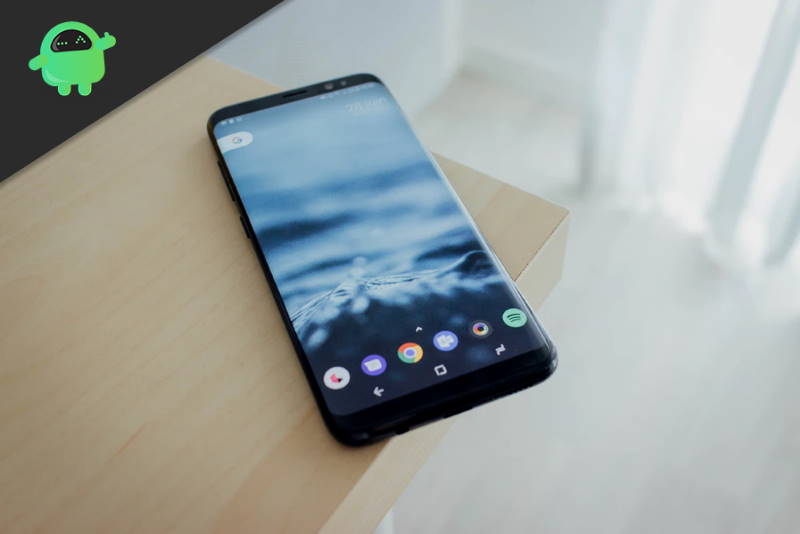 Now there are various ways apart from the traditional methods of taking a screenshot. We have gesture support and a triple tap to take a screenshot. Some smartphone manufacturers also have added a long screenshot feature where you can take a screenshot of a whole page. Some of these features are really fascinating and useful for ordinary people. So let’s explore them together!

Most smartphone vendors do include quick shortcuts for taking screenshot via quick toggles. You will find these toggles in Huawei, Xiaomi, Realme, Vivo and Oppo smartphones.

Taking screenshots via quick toggle is great but not practical in many scenarios. E.g., while you’re having a video call or just doing something important. In such cases, you can use the screenshot gesture feature on Android, which is available in major smartphones nowadays.

In Samsung devices, you can take a screenshot by hovering your palm from left to right. You need to enable this feature fist in Settings > Smart Assistant > gesture control. 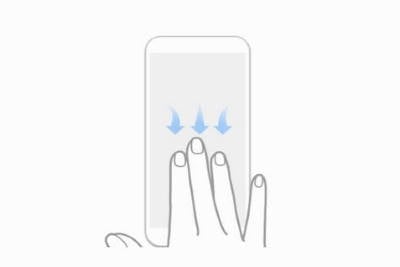 This is by far the easiest way to take screenshots. You have to wipe with three fingers, and your device will take a screenshot for you. This feature is majorly found in Chinese smartphones, including Xiaomi, Oppo, Vivo, Poco, Realme, etc.

There are more ways to take screenshots, and Huawei devices support knuckle gesture support. Where you can take a screenshot on Android phone when you knuckle on your screen.

Taking screenshots on Android without the power button is not so hard now. We can finally say goodbye to hardware buttons and switch to mare gesture-based actions and services. I hope now you can also take screenshots with such gestures. In case you have any doubt, then you can let us know in the comment section below.