Finally, Huawei has started rolling the Android 9.0 Pie update to the Huawei P20 series with EMUI 9.0 beta. The update is currently available to users who have signed up for Huawei Beta Program. The update already started rolling via OTA (Over the air) to users in the beta program. Waiting for the official Huawei P20 Android 9.0 Pie update? then, it’s time to enjoy EMUI 9.0 Beta based on Android Pie.

The update is now live and available to download here. If you didn’t sign up for the Huawei Beta program or you are not patient to wait for the OTA, then you can download the full firmware and flash the update via flashy tool to upgrade from Android 8.0 Oreo to Android 9.0 Pie on Huawei P20. 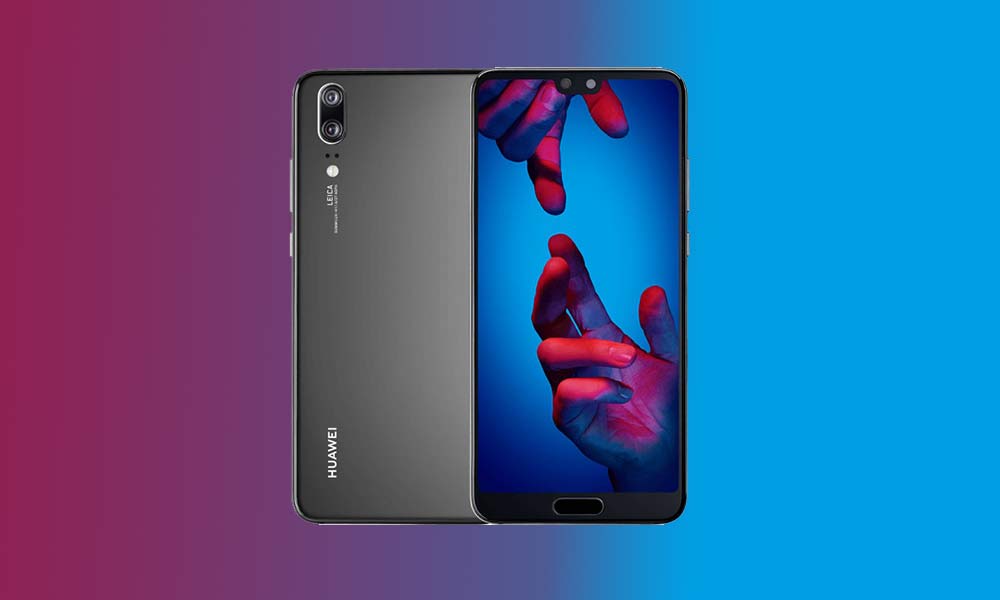 EMUI 9.0 will bring a significant improvement in the overall performance of the system. It will also bring improvement to the speed and performance of the Apps. After the EMUI 9.0 Android Pie Update, Huawei P20 will support WeChat fingerprint payment.  Also, the new upgrade will feature the smart temperature control mechanism. This will adjust the temperature of the device.

The popular GPU Turbo also marks its presence to provide users with a seamless and comprehensive gaming experience. In addition, EMUI 9.0 also puts emphasis on improvement in security and promotes digital health.

Google has started rolling out the next major version of Android for the supported Google Pixel devices. After the Android 8.0 Oreo, this is the 9th iteration of Android from Google. With Android Pie, Google has revamped many UI changes which include the notification panel, Settings, Quick Toggles, and more. The main highlighted features of Android Pie are notification panel, indoor WiFi positioning, support for iPhone X-style notches, Material Design 2, Dark Mode, Enhanced Auto-fill, Dual Camera API, Neural network API implementation, and many more.

Make sure to download the required tools, drivers, and ROM before trying this method.

Removed due to broken links… If you want new links, please comment down.

I hope this guide was helpful enough to flash the Huawei P20 Android 9.0 Pie Update.

Huawei P20 was launched in March 2018. Huawei P20 features a 5.8-inches display with a screen resolution of 1080 x 2240 pixels. The smartphone is powered by a Hisilicon Kirin 970 processor coupled with 4GB of RAM. The phone packs 128GB of internal memory. The camera on the Huawei P20 comes with Dual 12MP + 20MP with Leica optics, LED flash rear camera, and 24MP front shooting camera for selfies. The handset came out of the box with Android 8.1 Oreo and backed by a Non-removable Li-Po 3400 mAh battery. It also has a Fingerprint sensor in the front.