Blockchain technologies are the future of the computing world, and most graphic card companies now realize the potential of cryptocurrency mining and other blockchain applications. This is why it is important to download and install AMD blockchain drivers for windows if you intend to do any crypto mining or crypto computational work.

AMD Blockchain driver enhances the Blockchain compute workloads and at the same time, the general AMD drivers improve the overall performance of your PC. This guide is for those users who want to maximize the workload throughout the mining work using your AMD graphics card. Furthermore, it is recommended to install the Blockchain driver only if you have a Windows PC.

We need to have the latest version of the driver on our PC so that the whole system can perform well. However, downloading and installing the driver directly from the internet isn’t a sturdy thing to do. Today, we have a guide within which you’ll learn how to download and install the AMD Blockchain drivers for Windows. 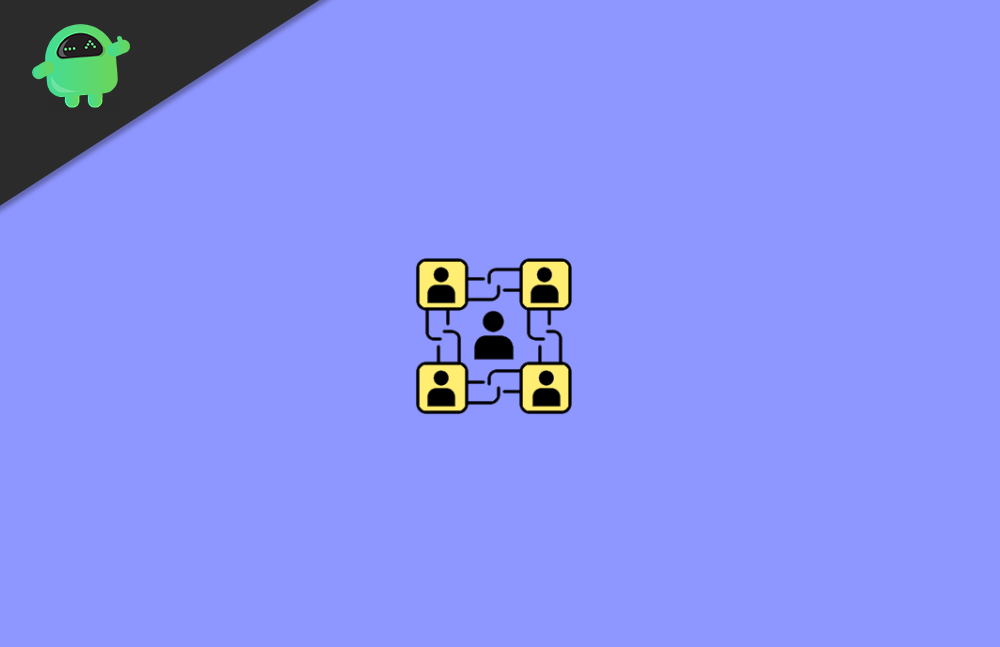 While installing the graphics driver, you need to permit your system to recognize the card and chipset manufacturer easily. There are two methods available for you to download and install the AMD Blockchain driver for Windows, i.e., Manual and Automatic methods.

Downloading and installing isn’t a challenging task to do, but selecting the proper driver for your PC is tough. You need to follow some essential steps to download the AMD Blockchain drivers on your Windows PC.

The chances of downloading the wrong driver are also meagre as the application itself initiates the whole process. If you don’t want to invest your time and skills in downloading the Blockchain drivers, you may opt for a third-party application.