In this guide, we will show you how to install and play Among Us on a Chromebook. This multiplayer social deduction or rather ‘deception’ game was, without a shadow of a doubt, the most popular game of the last year. Donning the hats of either the crewmates or impostors, your duty is to either complete the predetermined tasks or kill off other members, depending on the role you are allotted. As far as its availability is concerned, the game had already made its way over to Android and iPhone a couple of years back.

This was then followed by its release for the Windows OS. Then just last month, it also became available for the Nintendo Switch console. Along the same lines, Xbox One, Xbox Series X/S are slated to get the game this year itself. While you wouldn’t find Chromebook in this list, yet there’s some good news in store. You could now install and play the Among Us game on a Chromebook as well. And in this guide, we will show you how to do just that. Follow along for the detailed instructions. 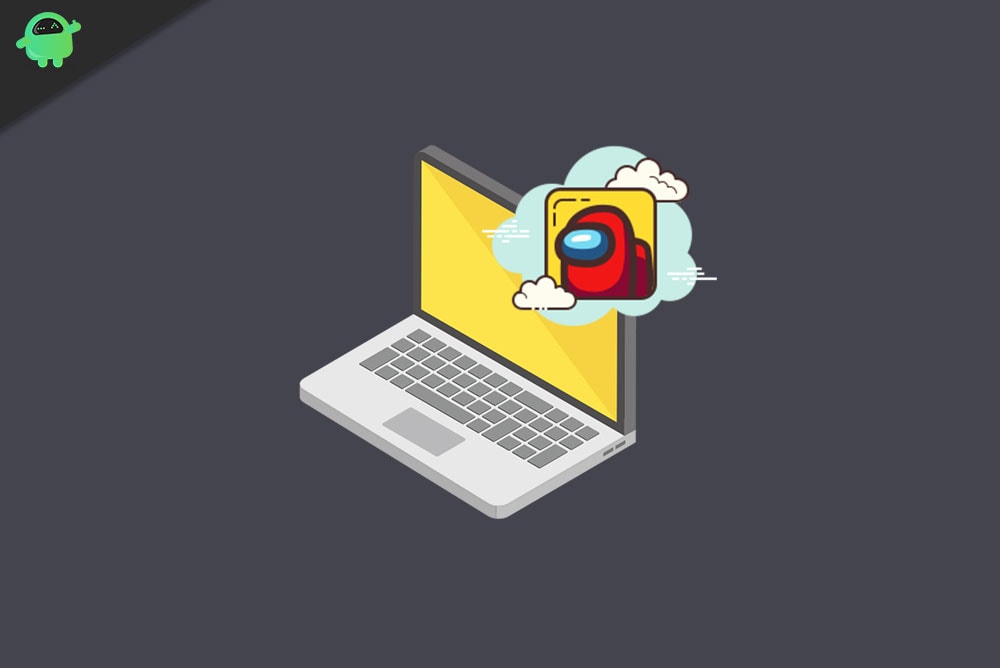 How to Install and Play Among Us on a Chromebook

Finally, the fourth method will be carried out via the popular open-source compatibility layer known as Wine. So without further ado, let’s check out these methods to install and play Among Us on a Chromebook.

Play Among Us on a Chromebook with Play Store Support

This is the easiest of the four methods, and if your Chromebook comes with the support of the Play Store, then this should be your go-to choice. On that note, if this is the first time you are installing an app via Play Store, you will first have to enable it.

That’s it. This was the first method to install and play Among Us on a Chromebook. Let’s turn our attention to the other three.

Play Among Us Using GeForce Now

If your Chromebook doesn’t come with the support for Play Store, then you could make use of the Nvidia GeForce Now cloud gaming platform. To carry out this step, you will have to download the PC build of this game via Steam. For the unaware, this means that you will have to shell out some bucks as the PC version of Among Us isn’t free. However, if you have already purchased this game via Steam on your PC, you wouldn’t have to buy it again. So with that said, let’s proceed with the instructions.

Then launch the game and that’s it. These were the steps to install and play Among Us on a Chromebook without using the Play Store.

Play Among Us on Chromebook via Linux

If you don’t wish to take the cloud gaming route, then Linux is there to the rescue. You could install Steam’s Linux version and then download/purchase the game through it. This way, you will be saved from the efforts of creating a new account on Nvidia GeForce Now, however, the process is a tad lengthier than the above one. But if you wish to try it out, then here are all the required instructions:

That’s it. This was the third method to install and play Among Us on a Chromebook via Linux. Let’s now check out the fourth and final method.

Play Among Us using Wine

Wine is an open-source compatibility layer that allows you to try out your favorite Windows apps on the Linux platform (and other Unix like OS). So if you are looking to try out the game without using Steam, then this section is just for you. 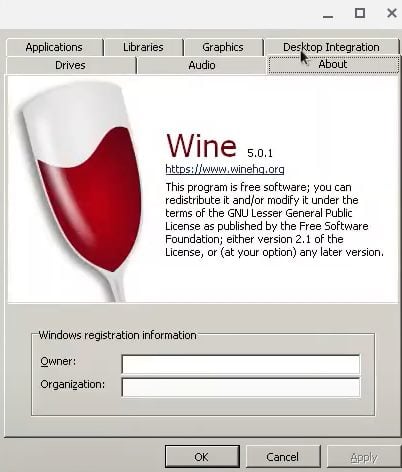 That’s it. These were the various ways through which you could install and play Among Us on a Chromebook. We have shared a total of four different methods to carry out the said task, each having its own perks and caveats. Do let us know in the comments which one you ultimately settled for. Rounding off, here are some iPhone Tips and Tricks, PC tips and tricks, and Android Tips and Tricks that you should check out as well.

Tags: Among Us, Chromebook