LG G7 One was released back in 2018 based on the Android One program and was the first LG device to receive the stable Android Pie update officially in the same year. Currently, the device is getting the latest Android 10 official stable update. The firmware update is waving over-the-air globally with a software version Q910UM30d. Now, you can easily Download Q910UM30d: LG G7 One Android 10 Update and install it by following the guide below.

As of now, the update is rolling out in the Canada region at a file size around 741MB and will soon hit in other regions as well. We will keep updating the same article whenever it will be available for other regions. Apart from the new OS version, the update also brings stock camera improvements, November 2019 security patch, and usability improvements. The Android 10 version also brings most of the core features in the device system that we’ve mentioned below. 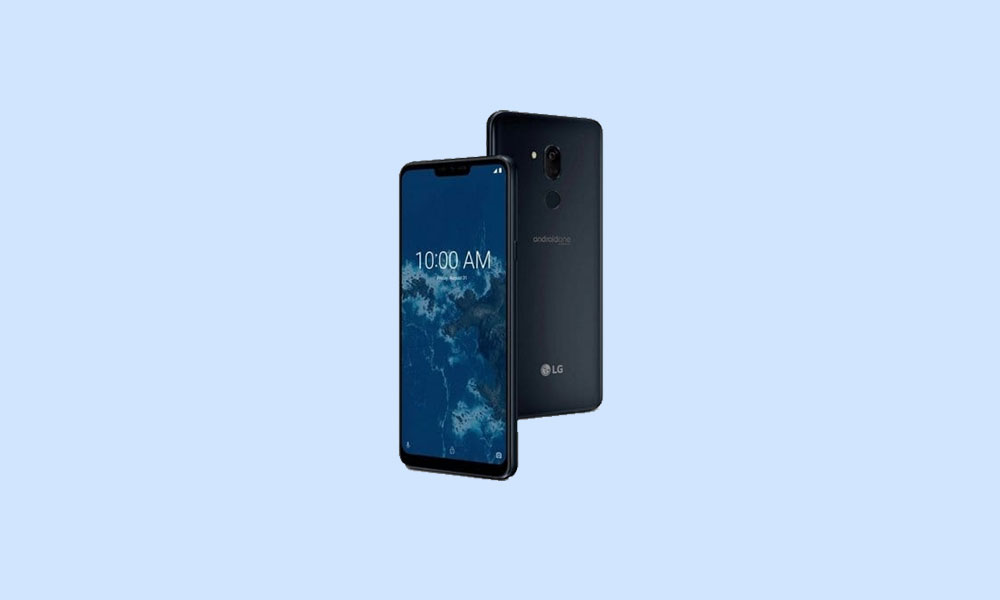 The device came with a 6.1-inches IPS LCD display with 1440×3120 pixels along with Dolby Vision, HDR10, Always-on display support. It came with Android 8.1 Oreo over the Android One program and has already received the Android 9.0 Pie last year. The handset is powered by Qualcomm Snapdragon 835 SoC, paired with Adreno 540 GPU, 4GB RAM, 32GB/64GB of internal storage options. The device supports 1TB of expandable storage.

If in case, you’re not getting the latest Android 10 OTA update and don’t want to wait further, you can manually install the firmware by following the guide below. Here we have shared the requirements, download links, and in-depth installation steps.

GetDroidTips won’t be held responsible for any type of error that occurs to your phone by following this guide. Take a backup at first and proceed at your own risk.

Check out the firmware guide below.

Guide to Install Stock Firmware on any LG Device

That’s it, guys. We hope you’ve found this guide helpful and installed or updated the latest firmware version on your LG G7 One handset.