Finally, Android 10 Q is official and so the AOSP 10 Source code. Samsung Galaxy S7 Edge (hero2lte) is now getting the unofficial version of Lineage OS 17.1 developed by Ivan_Meler Recognized Developer on XDA forum. The device is launched on February 2016. The smartphone came out of the box with Android 6.0 Marshmallow and later upgraded to Android 8.0 Oreo. Now you can enjoy Lineage OS 17.1 based on Android 10. Full credits to him and Lineage team. Now you can install Lineage OS 17.1 on Galaxy S7 Edge which is stable enough to use as a daily driver.

To install Lineage OS 17.1 on your Galaxy S7 Edge, you need to unlock bootloader and running latest TWRP Recovery. If you are on the old version, you will see error 7 warning text while installing the custom ROM on Galaxy S7 Edge device.

Samsung Galaxy S7 Edge was launched in March 2016. Samsung Galaxy S7 edge sports a 5.5 inches Super AMOLED display with a screen resolution of 1440 x 2560 pixels. It is powered by 2×2.15 GHz Kryo & 2×1.6 GHz Kryo Quad-core Qualcomm MSM8996 Snapdragon 820 (14 nm). The device packs 32/64/128GB  internal storage and 4GB of RAM. There is 512GB expandable memory support. The camera on this device sports a single camera 12 MP with an aperture f/1.7 and a 5 MP shooter for selfies. The Samsung Galaxy S7 edge runs Android 6.0 Marshmallow, upgradable to Android 8.0 Oreo and backed by a Li-Ion 3600 mAh battery. The handset has a front-mounted fingerprint sensor. 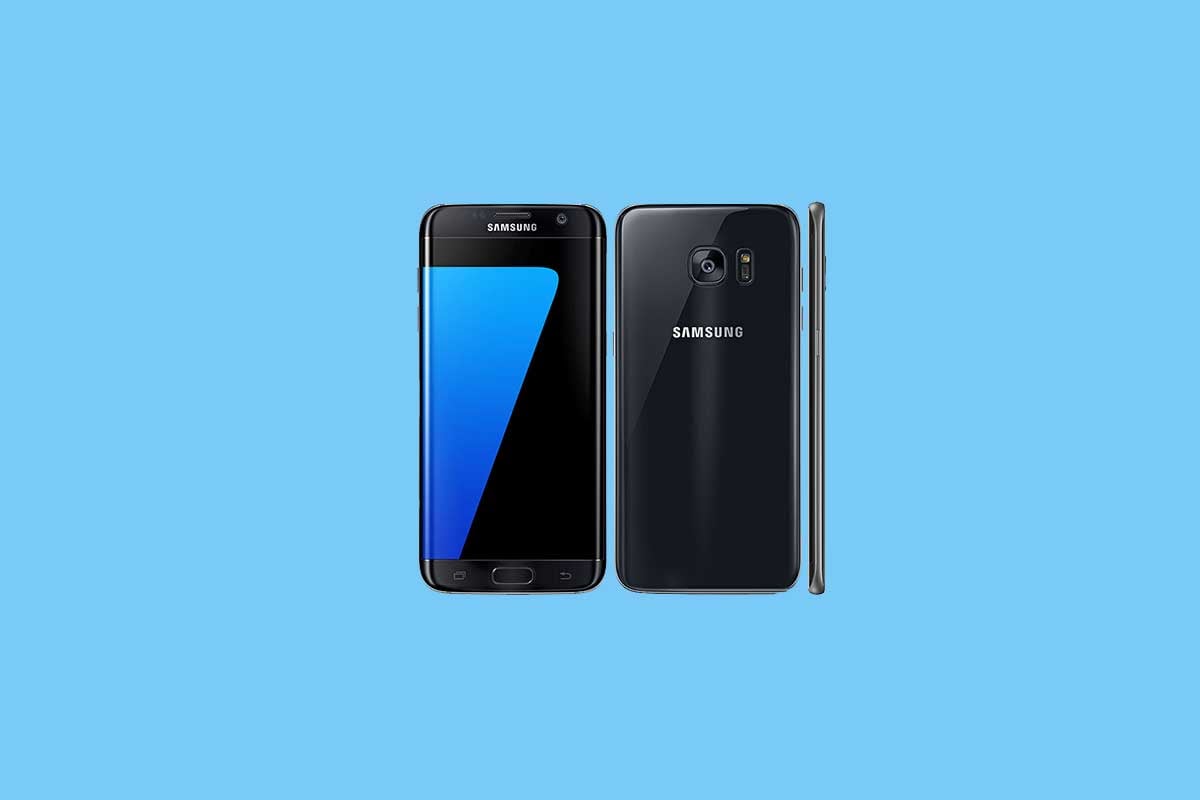 Well, LineageOS 17 will be based on the latest Android 10 and it comes with all the Android 10 features and Lineage customization options which allows users to be more advanced. Now you can enjoy Lineage OS 17.1 on Galaxy S7 Edge by flashing this custom ROM.

First, unlock the Galaxy S7 Edge bootloader and flash the latest TWRP Recovery. Here we have mentioned all the requirements and download links to flash the Lineage OS 17.1 on Galaxy S7 Edge.

We hope that this guide is helpful to you and you have successfully installed the Lineage OS 17.1 on your Galaxy S7 Edge handset easily. If in case anything goes wrong or if you have any queries, feel free to ask in the comments below.