As a 2v2 platform fighting video game, it seems that MultiVersus is gaining positive responses among players and critics in a short period of time. It’s a free-to-play title by Player First Games and Warner Bros. Interactive Entertainment that allows players to get into the fight with plenty of iconic characters from popular comics and the cartoon universe. However, MultiVersus isn’t free from bugs or errors and the Error 30005 is an example of it that’s frustrating.

Now, if you’re also one of the victims to encounter such an issue then make sure to follow this troubleshooting guide to fix it. As the title is integrated with the Easy Anti-Cheat feature and loads every time whenever you launch the MultiVersus game, the chances are high that somehow Easy Anti-Cheat is conflicting. It’s highly recommended to check for the installed game file integrity on the PC before getting to any other conclusion as follows. 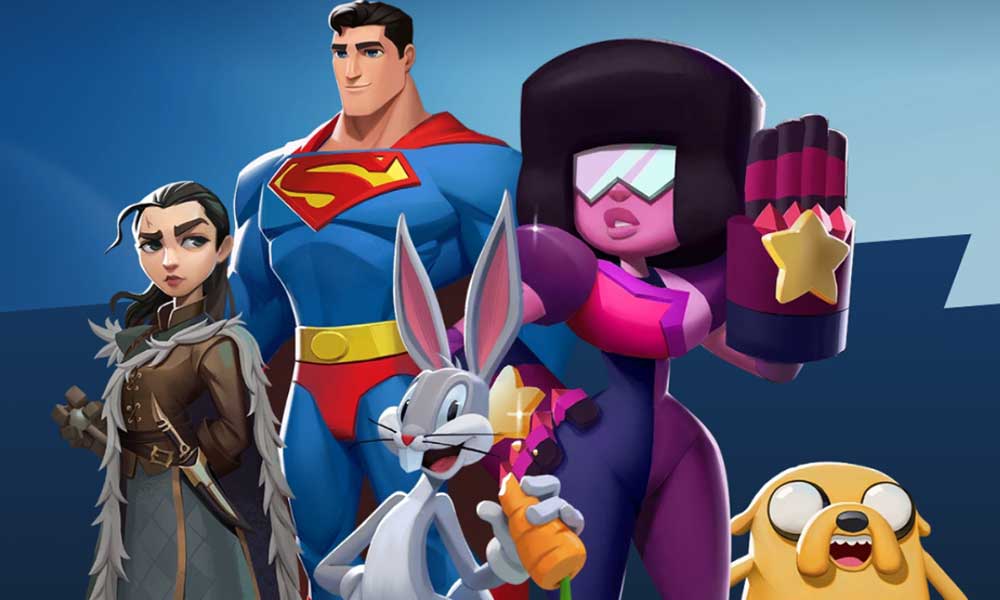 How to Fix MultiVersus Error 30005

As per multiple reports online, affected MultiVersus players are encountering issues with the game launching due to the particular error code. So, you can follow the troubleshooting methods below to fix this issue. Now, without further ado, let’s jump into it.

You should try checking the game update on the PC by following the steps below. An outdated game patch or issues with the installed game files may trigger multiple conflicts while launching the title. It’s recommended to check for the update and install the same always to ensure there is no issue at all.

Sometimes corrupted or missing game files on the PC might gonna encounter multiple issues while trying to launch the title. Eventually, the integrated security function will also get affected quite easily and throw out unexpected errors quite often. Make sure to follow the steps below to verify and repair game files using the Steam client. Do keep in mind that some files may not gonna verified or repaired which is common. So, you skip the notice (if any).

If the above methods didn’t work for you, you can contact WB Games Support for further assistance regarding the 30005 error. Make sure to create a support ticket for the same issue so that developers can deeply investigate it. You can also follow the official @multiversus Twitter handle and the @WBGamesSupport Twitter handle to get all the latest updates and info in real-time.