Netflix does not need any introduction. This is one of the most popular and most viewed video streaming platforms worldwide. Netflix runs as a paid membership-based service, attracting many users. In some regions, it has even lowered membership prices, making more users subscribe to their platform and watch their content.

Being such a big company, Netflix has its application to stream videos on different platforms. You name it, and Netflix is already available on the platform. From Android to iOS, Android TVs, Smart TVs, Amazon Firestick, and Roku, all the platforms have a separate Netflix app for their users. However, with all these amenities, reports of Netflix stuck on the loading screen is being seen on different forums.

While providing a service on different platforms, it has to be taken care that the users do not face any issues on any of them. As Netflix is facing outages on different devices, users are getting frustrated and looking for a solution to fix that. We have curated a list of possible solutions to overcome the issue of Netflix getting stuck on the loading screen. We will be discussing possible solutions for different devices too. However, before all these, we must understand why Netflix is stuck at 24, 29, and 99 percent while playing a video. 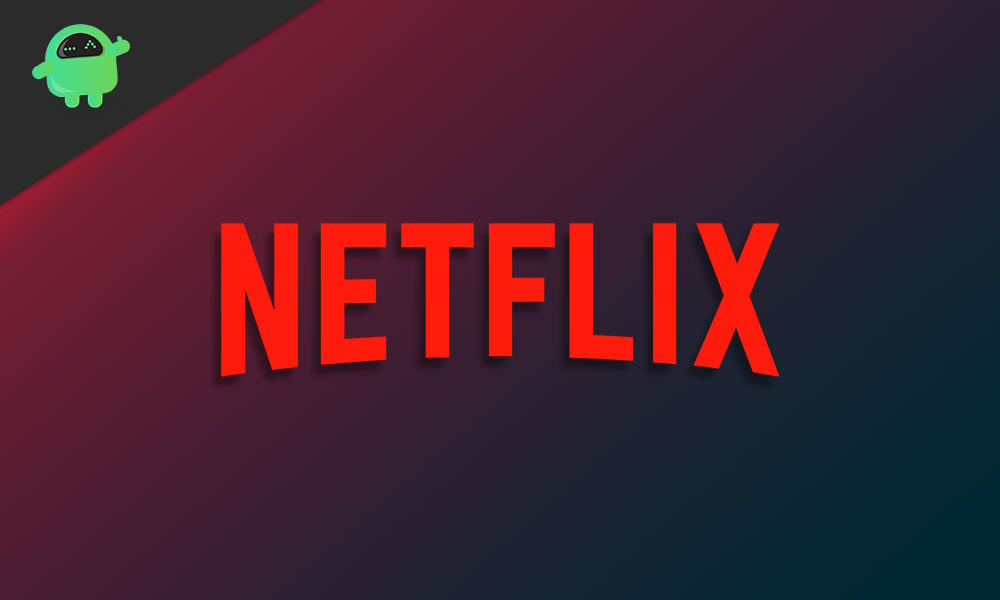 There are many possible reasons behind this scenario. There might be network issues, drives issues, server issues, DNS issues, and a lot more that are most common in recent times. Large companies like Meta (formerly Facebook), Google, and Twitter have faced several outages throughout the lockdown due to COVID-19, where they couldn’t handle many users.

As Netflix also has a huge user base, it can face outages like this. But it’s not always Netflix’s issue. There might be scenarios when your Phone or TV cannot access the internet or a useful file to run Netflix. Don’t worry; we have got you covered for all the possible situations.

Here are some possible reasons for Netflix getting stuck on the loading screen:

These are some well-known reasons why Netflix is getting stuck at 24%, or sometimes at 29% while loading the content for you. We have tried to guide you on how to fix the issue in some easy steps, which we have tested, and they have also worked for us. So, let’s see how to fix Netflix stuck on the loading screen, sometimes at 99% too.

Keeping all the issues in mind, we have divided it into two sections where we will discuss TVs and Smartphones. If you are looking for a solution to a particular device, you can skip the other one.

New age television sets like Android TVs, Google TVs, and Smart TVs are getting popular nowadays for the various features that they offer us. Also, media streaming devices like Roku, Firestick, etc., are getting popular as they can convert your age-old TV into a smarter one. Well, Netflix is available on all these platforms and has the same issue of getting stuck while playing any video. We have provided solutions to some of the device-specific issues as well as general issues which might help you out.

There are several times when our ISP (internet service provider) faces outages on their side. During these situations, our internet stops working, and sometimes it disables access to several websites. You have to contact your ISP to find out if they have an issue. However, if everything is alright from their side but your internet has stopped working, you should restart your router so that it can cool down and start working again.

However, there might be scenarios where the Netflix servers might face an outage, more specifically in your region. You must keep an eye out on social media for such cases and wait for Netflix to fix the issue as soon as possible.

Although Netflix pushes updates to all its platforms, sometimes your TV manufacturer does not push it to their app store, causing Netflix to not work on your device. In this case, try looking for a stable app version. However, in most cases, reinstallation of the Netflix app might also work.

Netflix has a limit of maximum viewers at a time for their plans where they allow a particular number of people to stream something at a time. If you have a lower plan and try to stream Netflix, the video player might get stuck. In this case, you either have to upgrade your Netflix plan or ask the other party to stop watching, maybe? :P

The TVs and devices like Roku and Firestick come with many features, but sometimes they fail to achieve a task due to their architecture. This can cause an application to crash or not behave as expected. A restart can fix your device. However, if it doesn’t, you should try to reset your device so that it can achieve its max performance like new. Different devices have different methods to restart. You can visit their official website and perform the same.

It is a common scenario where Netflix is seen to be stuck at 24 or 29 percent on smartphones. This issue is mainly caused due to DRM issues, unused cache, unsupported devices, etc. Here are some possible issues with their solutions for smartphones:

This is the most common issue seen with smartphones, as all smartphones do not come with the correct Widevine certificate. Sometimes having a lower DRM version (L3) might disable some of the features, and it can cause your stream to get stuck. Most devices nowadays come with Widevine L1, the most upgraded version, which does not face any problem with playing the content. You can check your DRM version using the DRM Info app on the play store.

Sometimes unused cache files of your device can cause some serious problems and can harm your devices too. Apps mostly store their Authentication Tokens in the form of cache or cookies on our devices. In most cases, you can sign out and sign in to Netflix and see if it is still stuck on 99 percent or not. Although the Android system is clever enough to remove those files but sometimes, it fails to do so. In those cases, try to Clear the Data/Cache of the Netflix app on your smartphone or reinstall the same to see if the issue persists or not.

Netflix has an article that states which devices are supported to stream with its app for Android and iOS. If your device satisfies the conditions, then only you will be able to stream Netflix on your device. Else, it might get stuck or even fail to play any content.

For many of us, Netflix is a go-to streaming platform; problems with it can ruin our experience. Keeping that in mind, we have tried to discuss all the possible solutions to the problems. These detailed solutions will help you in most cases without fail. However, if you feel that the issue is not yet solved for you, you can try contacting Netflix Customer Service for a resolution.