In this tutorial, we will list out all the Pokemon GO Promo Codes for the month of August 2020. Although it has been close to four years since this augmented reality game made its way, yet there has been no dent in its popularity. To begin with, the entire notion of finding and catching these virtual creatures via your device’s GPS is itself quite intriguing.

Plus the numerous challenges, quests, and fest that it gets blessed with, further adds to the interest level. Along the same lines, it also beholds numerous promotion codes that could reward you with interesting gifts. And in this guide, we will be discussing more on that. Furthermore, we will also show you the steps to redeem these codes. On that note, here are all the Pokemon GO Promo Codes for August 2020. Follow along. 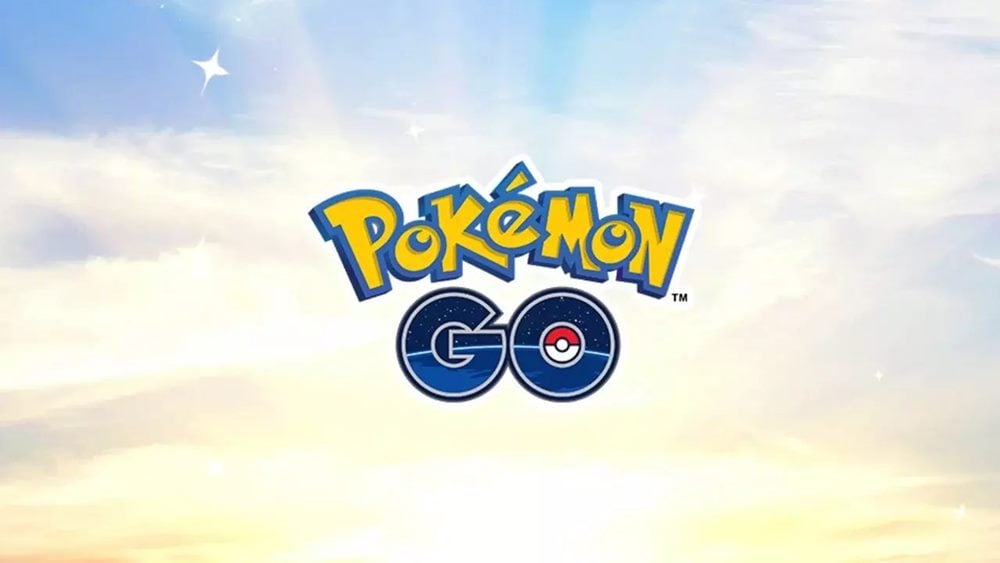 There are two different methods of redeeming these codes. The first one is via the Niantic official website that could be accessed by both Android and iOS users. On the other hand, there is also an in-game menu to redeem these codes, but only on the Android app. Talking about the rewards, Poke Balls and Berries seems to be the most common ones.

Apart from that, some rarer cases might also gift you with Ultra Balls, Max Revives, Egg Incubators, Lucky Eggs, Puffin, and Poke Coins. While in some other cases, if you haven’t played the game for around 14 days, then Niantic could reward you as well. In such cases, make sure to check your email for these codes. With that said, here is the complete list of all the Pokemon GO Promo Codes for August 2020.

Niantic also holds promotions with other companies from time to time. For example, they have partnered with Samsung, Verizon, Sprint, and Starbucks in the past, codes of which are given below. Talking about Starbucks, lucky ones were even able to get your hands on Frappuccino.

Likewise, they have also collaborated with 7-Eleven stores in Korea, Japan, and Mexico and with Unibail-Rodamco malls in Europe. These collaborations have to lead to the opening of new Poke Stops and Gyms. On that note, here are all the Company related Pokemon GO Promo Codes for 2020.

Apart from that, there are some other codes that might work out. Not all of them might give you some rewards as some have been expired as well. But anyway, could give them a try and see whether luck is on your side or not. After all, who doesn’t want free rewards!

Now that you have got hold of these Pokemon GO Promo Codes, you might be wondering how to redeem them. As already mentioned, Niantic official website is the universal route whereas Android users could also redeem through the app itself. In this regard, the instructions for both are hereby mentioned. 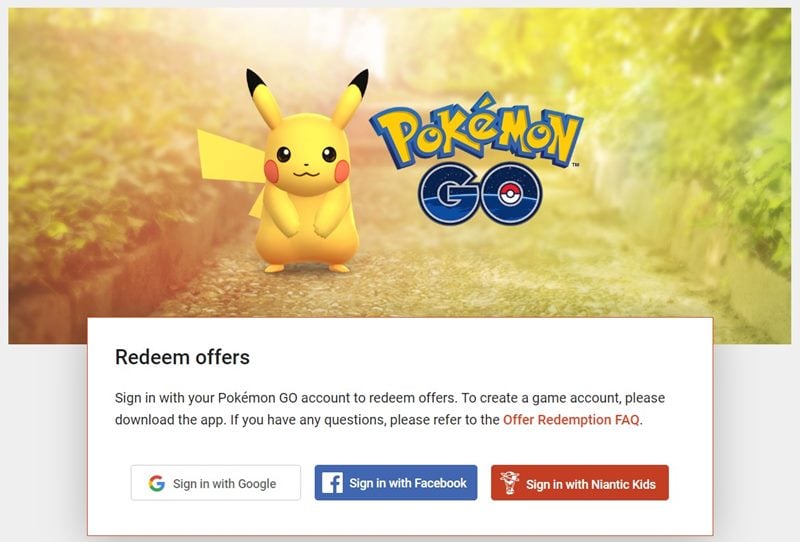 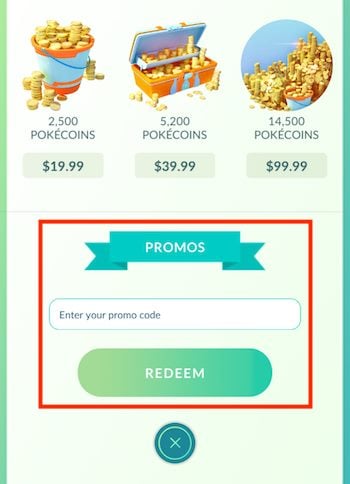 With this, we conclude the guide regarding the Pokemon GO Promo Codes for the month of August 2020. We have mentioned all the different types of codes, including the company promotions one. Furthermore, we have also listed the steps to redeem these codes via the app and website as well. If you still have any doubts, do let us know in the comments section below. Rounding off, here are some iPhone Tips and Tricks, PC tips and tricks, and Android Tips and Trick that you should check out as well.