Pokemon Go is a mobile game that uses augmented reality (AR). In association with Nintendo and The Pokemon Company, Niantic developed and released it. It locates, catches, trains, and battles virtual creatures known as Pokemon that seem to be at the player’s actual location using mobile devices with GPS. Everyone is just loving and enjoying the game.

Players will soon have a new Chesnaught on their team as Pokemon Go’s upcoming Community Day event will center around Chespin. While some people are thrilled to locate and capture a Shiny Chespin, others are already considering developing it into Chesnaught and increasing their collection of Grass and Fighting-type Pokémon.

Chesnaught has the ability to break into the competitive arena for the first time since its debut with the next event. However, as many skilled players are aware, one cannot merely include a creature in their battle party and expect to move up the rankings in Pokemon Go. Trainers have to know how to best build their Chesnaught for the ranking Battle League with the correct amount of game knowledge. In this guide, we will tell you the best moveset of Chesnaught in Pokemon Go. So, make sure you read the full article to know about it. 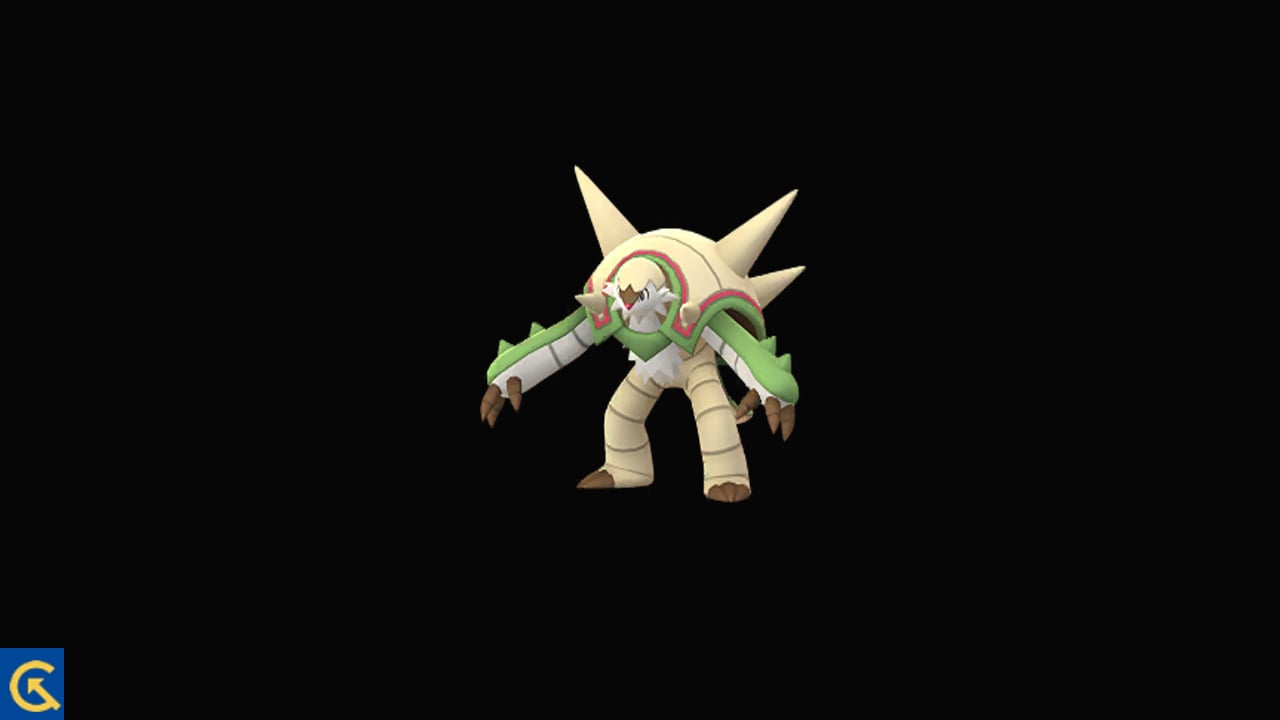 As we have mentioned above Chesnaught is a Fighting type and Grass type Pokemon in Pokemon Go. This combination of factors conflicts with its hefty stats, which puts it in a delicate situation. The Pokemon is weak to attacks of the Flying, Poison, Fire, Ice, Bug, and Fairy types, which can be problematic in higher tiers of play as they are more popular.

The best moveset for Chesnaught for fast attack is Vine Whip and Low Kick. In PVE, Vine Whip deals seven damage, while in PVP, it deals five damage. Additionally, it produces six energy every attack, and as a Grass-type move, it is effective against Pokémon of the Ground, Rock, and Water types. Also, it produces ten energy per second. Low Kick provide six damage in PVE, and four damage in PVP. It also provide 12 DPS. Moreover, it produces ten energy per second.

For charged attack, the best moveset for Chesnaught is Solar Beam. It deals with180 damage in PVE and 150 damage in PVP. Also, it provides 44.1 DPS.

Vine Whip can be changed out with Smack Down, a Rock-type move with more versatility. It deals 16 damage in PVE and 12 damage in PVP and produces eight energy per attack. Similarly, Superpower can be used in place of Solar Beam if you want a Charged Attack of the Fighting type. It deals with less damage that is 85. But the energy cost is half, which is attractive.

This was all for this guide. We hope that by this article you were able to know the best moveset of Chesnaught Pokemon in Pokemon Go. If you have any queries or questions, then feel free to share them with us in the comment section below. We will try our best to solve them. Also, for more such helpful guides on different games, do check out our website.