On this page, we will guide you on how to install the official stock Firmware flash file on your Realme C35 RMX3511. Well, the device is based on Android 11 which is powered by the Spreadtrum Unisoc Tiger T616 processor. This guide will be helpful to unbrick or fix any software issues on your device.

To install the firmware flash file on Realme C35 RMX3511, you need to download the software called SPD Flash tool (also known as Spreadtrum flash tool). This method is simple and easy. We have also added video and step-by-step tutorials to make things easier to flash the firmware file. 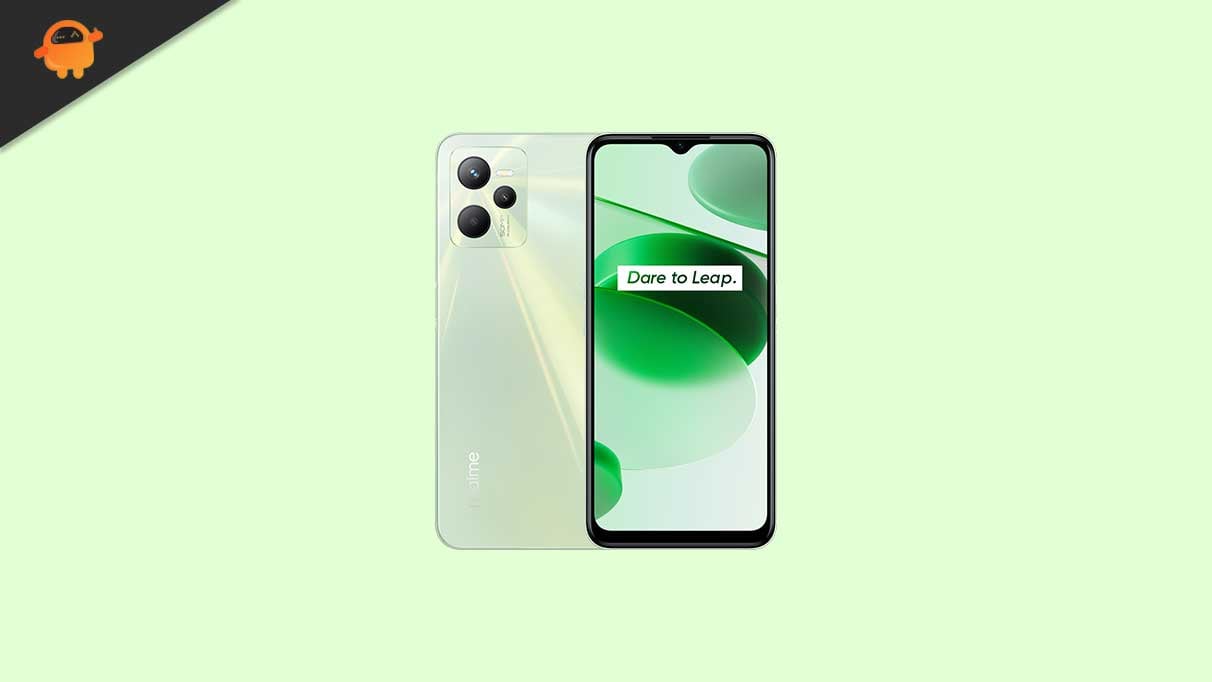 Here are the answers to why you need to download and save the Realme C35 Stock ROM flash file on your computer.

Before installing the Stock ROM on your Realme C35, you should download the firmware flash file. Then download and install the USB Drivers and flash tool on the PC as well. Once you’re done with these, you can proceed to the steps below. But let’s take a quick look at the Stock Firmware importance and firmware details below.

That’s it, guys. We hope that you’ve installed the Stock Firmware on your Realme C35 RMX3511 device successfully. Feel free to ask in the comments below for any queries.