Oppo’s sub-brand Realme has also captured a huge fanbase across multiple regions especially in the Chinese and Indian markets. It offers the Realme UI skin for its devices that’s based on Android OS and inspired by Oppo’s ColorOS. As Google has released the Android 12 for a bunch of OEM devices, Realme GT is one of them. If you’re one of the Realme GT users, you can download and install Realme GT Android 12 Update based on Realme UI 3.0 skin on top.

Also Read: How to Unlock Bootloader on Realme GT 5G 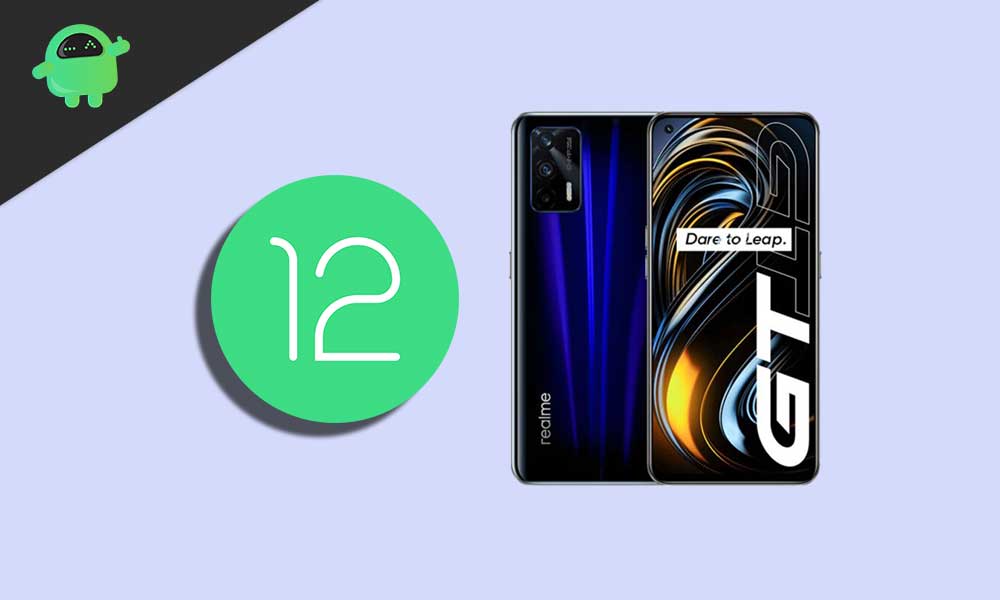 Now, we’ll head over to the requirements, download links, and then you can follow the flashing steps properly.

You can now learn how to extract the Realme OZIP firmware file to get the boot and fastboot image files.

I hope this guide was useful to install the official Realme UI 3.0 on the Realme GT smartphone.