We will use the Magisk by patching the Stock ROM boot image file and flashing it to the device boot partition. The Galaxy A23 device comes with variants SM-A235F and A235M. Just follow the full article with all the requirements, download links, and flashing steps with images.

How to Install Custom ROM on Samsung Galaxy A23 [GSI build] 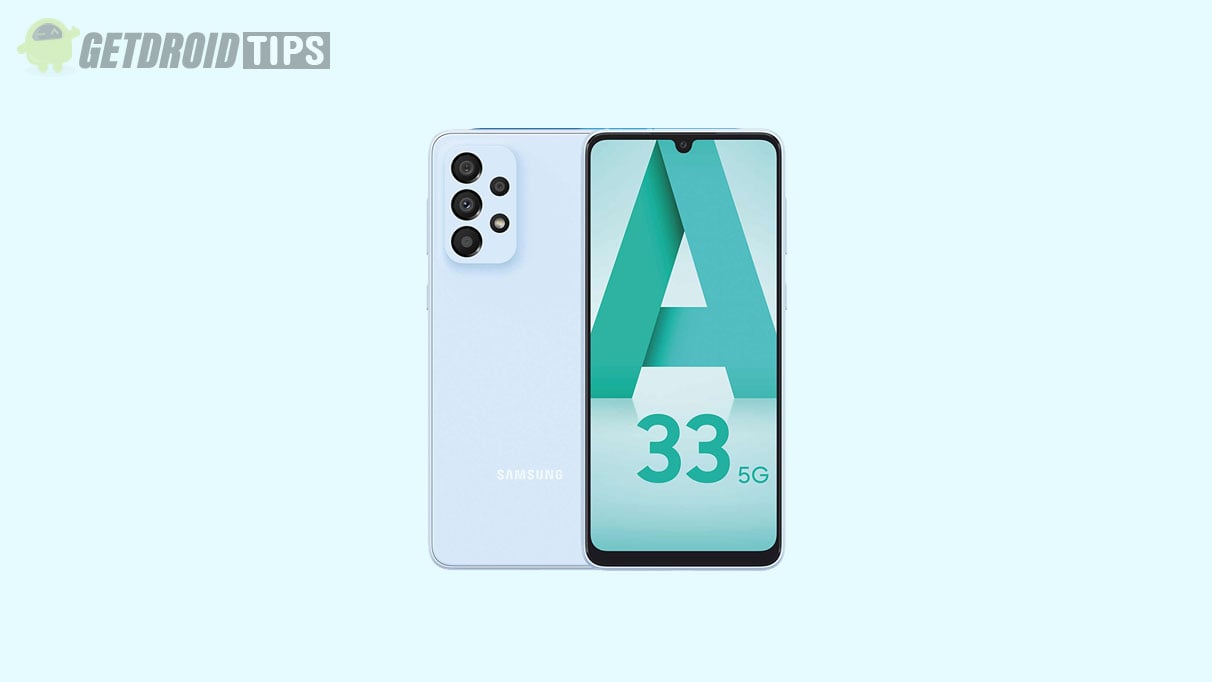 In order to root, you will require to download the patched image file from Magisk Manager and flash it. It’s worth mentioning that your Galaxy A23 device bootloader should be unlocked at first. Without the bootloader unlocking, it’s not possible to enable root access on your phone. By rooting your handset, you will get a superuser or administrator control over your system over system apps and subsystems.

Mostly, the rooting process will come in handy if you’re using any third-party Custom ROMs. This will increase the accessibility up to a broader extent. Though sometimes improper rooting may brick your device or void your device warranty as well (if applicable). Most commonly, people use rooting to change themes, icons, fonts, install other mod files, tweak Android settings for visual changes, etc.

After following the pre-requirements and unlocking the bootloader, in order to Root Galaxy A23 Using Magisk, let’s take a look at the rooting steps.

We assume this guide is really helpful to you and you have successfully rooted your Samsung Galaxy A23 device by using Magisk. In case of any issue, do let us know via email at getdroidtips@gmail.com.