Samsung finally started pushing their new major OS update, One UI 4.0 for the Galaxy M02 / M02s based on Android 12. The update is now started rolling around the globe.

As per some reports, it is said to be rolling with build number M025FXXU3CVF4 for users in India and will soon reach other users around the globe. With this, Samsung has included the latest July 2022 Security patch, which fixes many security bugs and vulnerabilities. 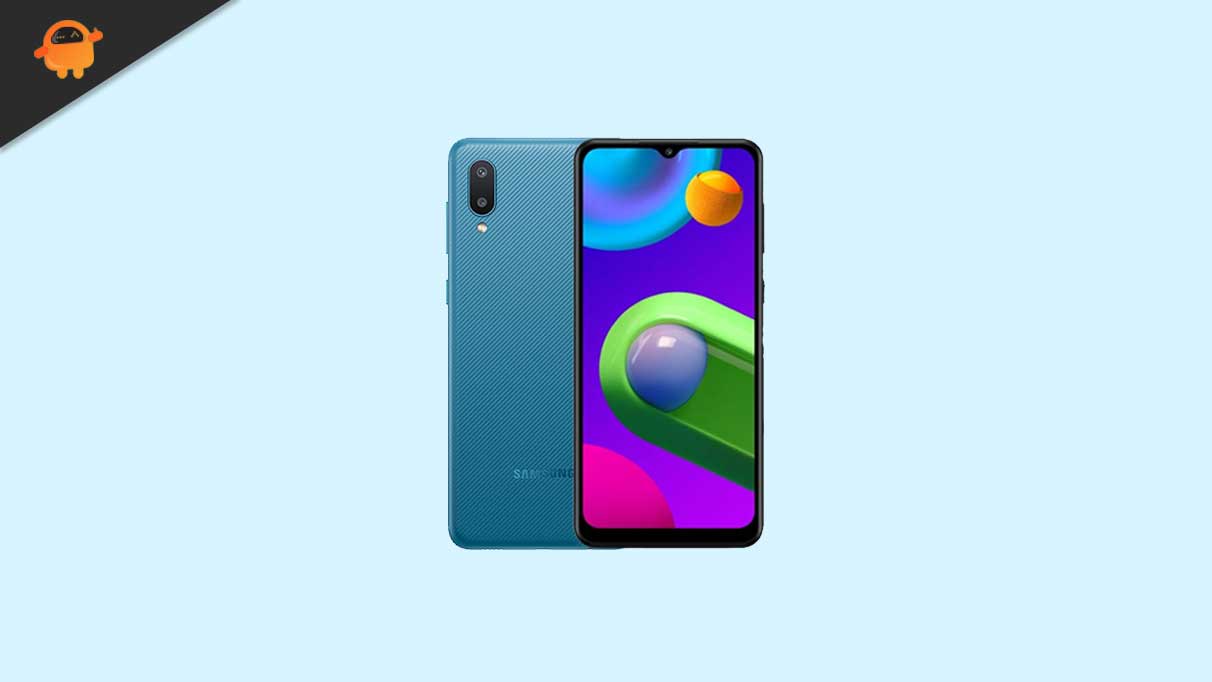 Of course, the Samsung Galaxy M02 / M02s came out of the box with Android 10 and later received the Android 11 update. According to Samsung’s recent policy change, their device will get three years of major OS support and four years of a security patch update. As promised, finally Samsung started rolling their One UI 4.0 update to their most flagship and feature-rich smartphone.

Updated on August 31, 2022: Today, Samsung rolled their first One Ui 4.0 update to users around the globe with software version M025FXXU3CVF4.

Before we get straight to the steps to flash the One UI 4.0 update based on Android 12 on your Samsung Galaxy M02 / M02s, let us take a look at the pre-requisites first.