Snapchat is well-known multimedia messaging app to keep in touch with your friends and family. It’s also a kind of social media platform where people across the world can get interact with known or unknown people. Although sending messages on Snapchat for mobile devices isn’t that popular among users, people still love its user interface apart from some of its unique features, filters, etc. Meanwhile, a couple of affected users are reporting that they’re encountering Snapchat Pending Glitch which causes messages to appear with the ‘Waiting to send…’ error notice. If you’re also one of them, check out this troubleshooting guide to quickly resolve this issue.

According to multiple reports, Snapchat users are getting an error message that says ‘Waiting to send…’ whenever they’re trying to send a message to someone via the mobile app. So, this error basically prevents users to send messages on Snapchat until the first message is sent successfully. It seems that even after connecting to a good internet connection, Snapchat is most probably considering connecting to the internet, and that’s why users are encountering such issues. This particular error notice appears under the Snapchat message after pressing the ‘Send’ button.

How to Stop or Block Team Snapchat Messages

How To Fix ‘Waiting to send’ Pending Bug in Snapshot?

It’s also worth mentioning that if you’re sending an urgent message to someone on Snapchat and you’re receiving the same error notice that means the message is in pending status and hasn’t been delivered yet. Well, this is very irritating for such a popular social media platform. Now, you may ask what should you do whenever you receive such issues. Well, there are a couple of possible workarounds mentioned below that you should try once. 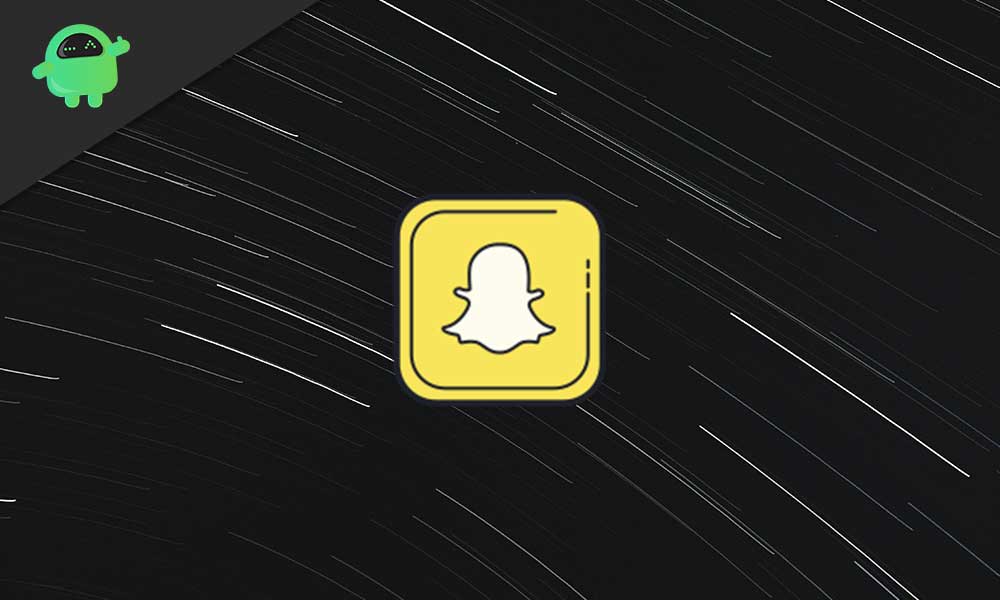 Try updating your Snapchat app on your device to fix multiple bugs as developers always push the latest patch updates to improve stability and include other features. To do this:

However, if there is no Snapchat update available that means your app is already running on the latest version. So, head over to the next method.

It’s one of the most common yet useful tricks to solve the specific app issue which may relate to a temporary cache or glitch. Although clearing the app cache is possible on Android only, iOS users can simply uninstall and reinstall the app to do the same. Make sure that no data will be affected.

If in case, you’ve turned on the Mobile Data Saver or Low Data Mode on your handset, this can cause multiple issues with the internet connectivity to restrict the data access. So, you should temporarily turn off this option to check whether this is actually causing the Snapchat Pending Glitch (Waiting to send) issue or not.

on iOS devices, the Mobile ‘Data Saver’ option can be found as ‘Low Data Mode’. So, all you need to do is to turn off this option.

Well, sometimes your own device system glitch may cause several app performances related issues temporarily. You just need to simply restart your device to clear all those glitches. Maybe some of the users don’t think this method useful but there is no rocket science so, you should do it once to cross-check the issue.

By forcefully closing the Snapchat app on your device, you’ll be able to clear some of the temporary app glitches which may cause issues with the user experience. However, keep in mind that all of your pending Snapchat messages (Waiting to send) will be removed by force close. But this can help you to get out of such issues.