How to Install Custom ROM on Samsung Galaxy M01 / M01S

And if you also happen to be one of the owners of the Galaxy M01 smartphone and are looking for ways to unlock the bootloader and root your phone then, you are at the right place as in this post, we will guide you on how to unlock the bootloader and root your Samsung Galaxy M01. In order to avoid any issues, we would advise you to follow the steps mentioned in this post. So, that being said, let us get straight into the article itself: 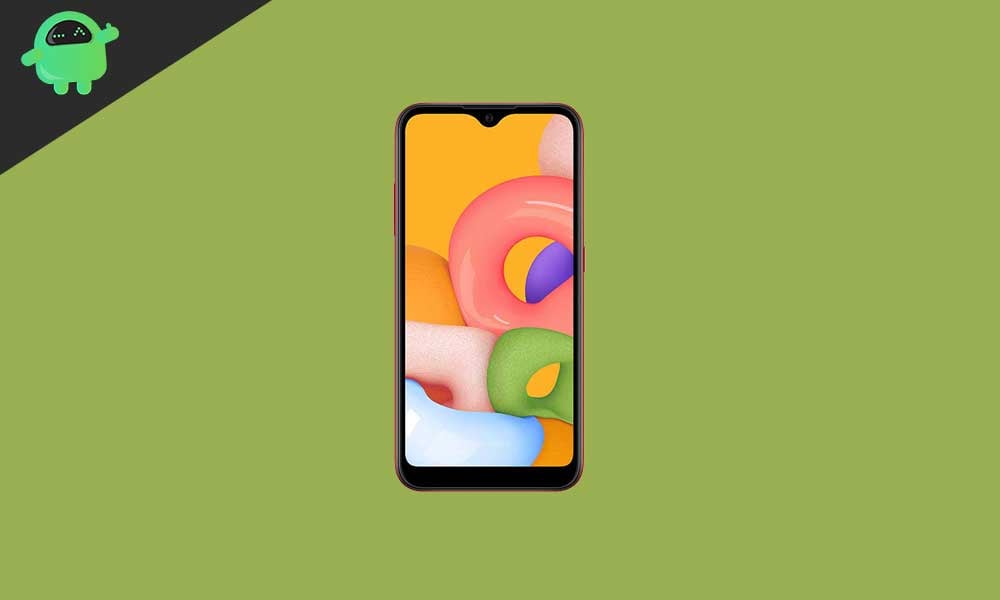 The Galaxy M01 will be powered by Qualcomm’s Snapdragon 439 chipset coupled with 3 GB of RAM. The phone will be coming with a 32 GB of storage with a dedicated MicroSD card slot for memory expansion. The phone is 4G and is said to have Dual-SIM support. The phone will be having a long-lasting 4000 mAh of battery, unfortunately, it lacks any type of fast charging technology.

As per the sources, the entry-level M01 has a v-shape notched display of 5.26 inches using TFT LCD technology with a resolution of 720p. The screen has an aspect ratio of 19:9 with a pixel density of 320 Pixels per inches (PPI). The screen-to-body ratio is around 66%. The phone has a mediocre graphics powered by Adreno 505. It comes with Android 10 out of the box, most probably running Samsung’s One UI 2.0.

The phone is having a plastic body and could have a thickness of around 8.3mm. The phone also has a 3.5mm headphone jack. Coming to the camera, it can feature a dual-camera setup consisting of a 13 MP main camera and a 2 MP depth sensor at the back. The camera will be able to record videos at 1080p @30 fps from the back. At the front, it has a 5 MP shooter for selfie.

The phone will be having WIFI, Bluetooth 4.2, and support of all kinds of GPS like A-GPS, Glonass along with accelerometer and proximity sensors. The Samsung Galaxy M01 will be coming in Black, Blue, and red color options.

Now before we go ahead and root the Galaxy M01, let us make a list of pre-requisites that are required to unlock it:

You need to make sure that your Galaxy M01 is charged to about 60% before operating it for unlocking the bootloader to avoid any boot loop issues during the unlocking process.

In order to make your Galaxy M01 get recognized by your PC, you need to have proper USB Drivers appropriate to your phone installed on your computer. And for that, you can follow the link below to download the correct Samsung USB Drivers on your PC.

You can use either of the links below to download the firmware for your Galaxy M01.

Once you are ready with everything that is mentioned in the list of pre-requisites above, you can go ahead and root your Samsung Galaxy M01 by following the steps below:

After following the pre-requirements and unlocking the bootloader, in order to Root Galaxy M01 Using Magisk, let’s take a look at the rooting steps.

So, there you have it from my side in this post. I hope you guys were able to successfully unlock the bootloader and root the Galaxy M01 using the guide above. Let us know in the comments below if you come across any issues while following the above-mentioned steps. Until the next post…Cheers!