Valorant officially has been released publicly recently after the closed beta version. The online free-to-play multiplayer FPS game offers pretty good graphics, characters, weapons, battles, etc. Most importantly, Riot Games has improved a lot of faults or errors and Valorant seems to be more accurate with firing & gameplay. However, some of the players are experiencing the Valorant Selection Wrong Region than the actual region. Now, if you’re also one of them, check the simple solution below.

Plenty of players are facing the changed region issue on Valorant. It happens automatically and even after reporting it to Riot Games support, no specific solution available yet. However, we can expect that Riot Games will come with a permanent fix very soon. But as of now, if you’re facing this region related issue and even some of your friends are also encountering this issue, then you should do only one thing. 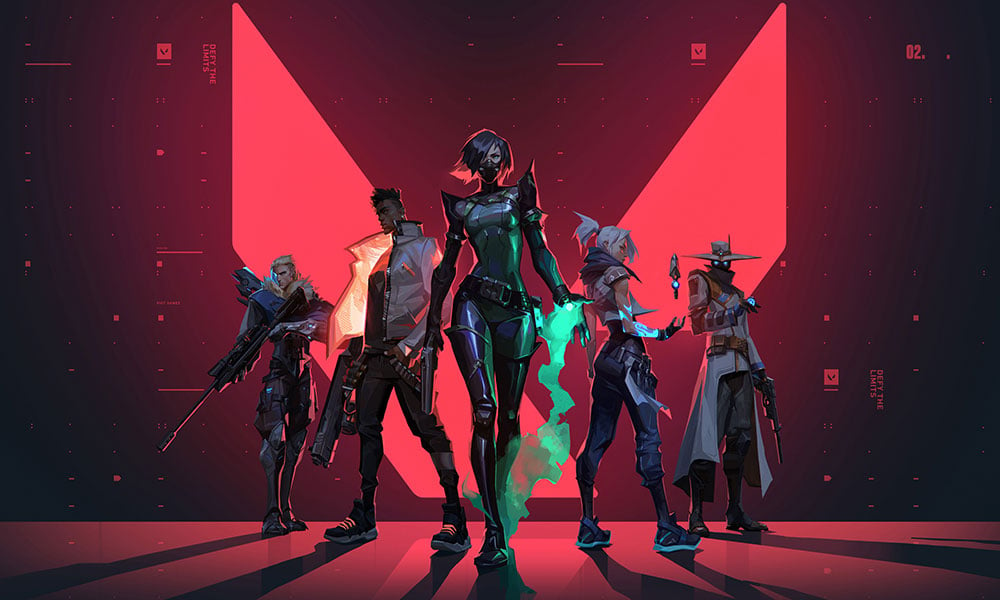 Valorant Selection Wrong Region: Is there any Fix?

We always prefer to have a correct region and language when it comes to using any app/service or any game. So, if in case, the region is changing due to some technical issue or server issue, let’s jump into the steps below.

That’s it, guys. We hope you’ve found this simple trick useful and fixed your changed region issue initially. For any queries, you can comment below.