Call of Duty Vanguard is one of the best world war II first-person shooter video games in the market right now that has recently received the Season One update. However, it seems that the COD Vanguard Dogs Attack Get Stuck Bug appears to the players quite often that basically stuck in the objects. Somehow the dogs become overpowered a lot more than players which is an in-game glitch and needs to be fixed as early as possible by the developers.

This particular issue has been spotted by a couple of players like a Reddit user u/Fearless-Ear5543, u/PeaceOut_TimeOut, etc. The specific glitch causes the attack dogs to get stuck near crates C flag in sub pens whenever near them. It’s happening in all maps which is a major bug and becomes a common issue among the Call of Duty Vanguard players. Whereas some players are quite happy with this glitch because the dogs can’t move at all. 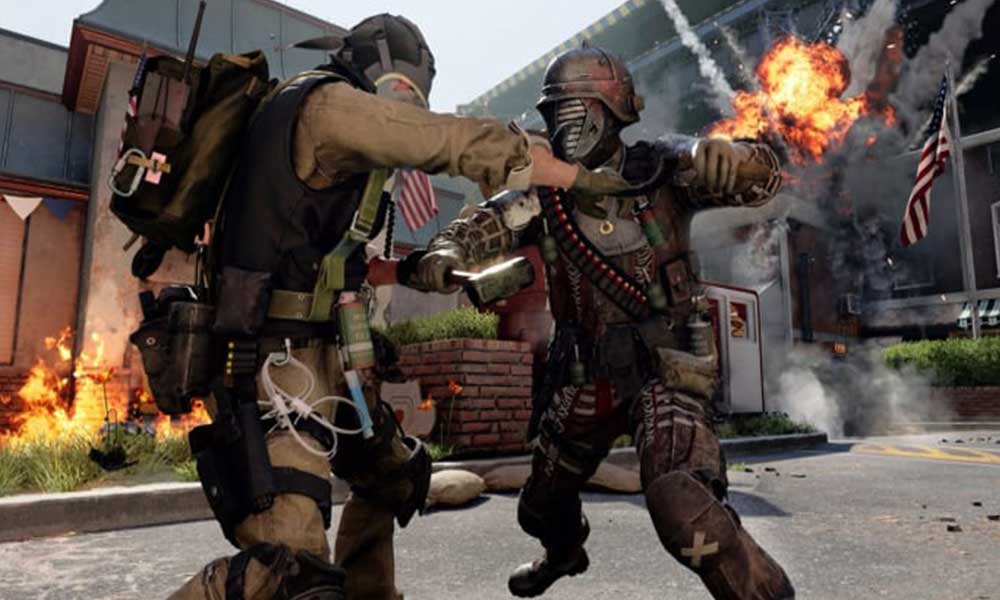 attack dog getting stuck from CODVanguard

Anyone else seen this? from CODVanguard

Some affected players have posted about the guard dog in COD Vanguard that only to be scratched by the dogs until death.

dogs are so over powered its a joke from CODVanguard

Did I just call the hostile dog? from CODVanguard

Although the bugs or errors in the COD Vanguard game are quite common, the chances are high that the developers will soon come up with a patch fix. Currently, there is no workaround available yet, and we’ll have to wait for it.