War Thunder is a popular online multiplayer game that involves vehicular combat. It was released in January 2013 and has since become a go-to game for several war enthusiasts. The game has received plenty of positive feedback and is one of the most played games on Steam. It is available for Microsoft Windows, macOS, Linux, PlayStation 4, Xbox One, and Shield Android TV.

However, several players have complained coming across the error that states ‘Couldn’t Start Game: Error Code 30005’. If you’ve just decided to play the game, but aren’t able to because of the error code 30005, then this guide is for you. 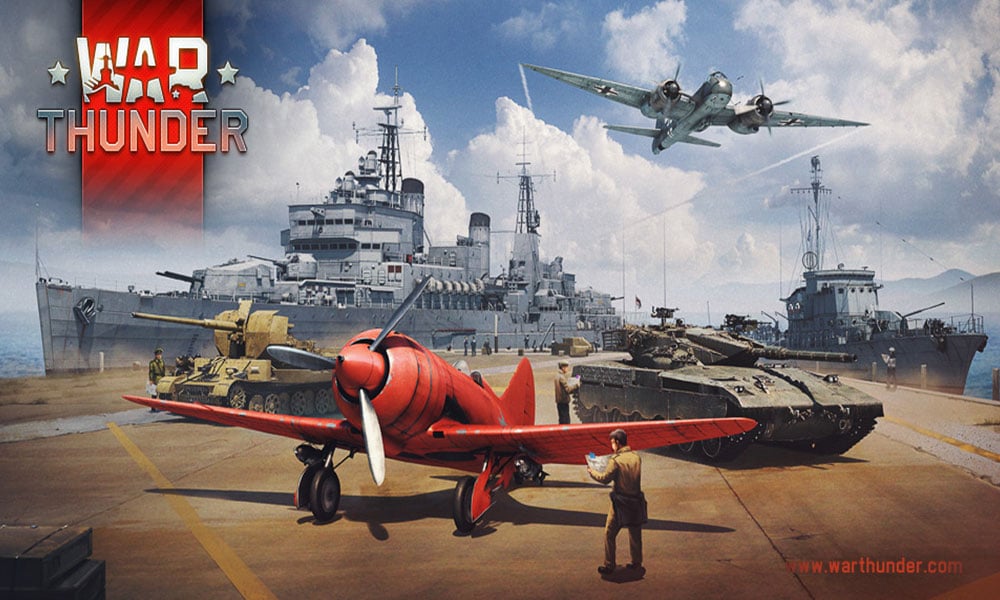 Although there isn’t a proper fix for this error yet, and nobody really knows why it shows up, we’ve got some workarounds from various users. The following methods seem to work for some, while others have found no success. Do try all these methods out before you give up on playing War Thunder. It can be really frustrating to not be able to play a game that you’ve paid for and installed on your system.

Most Steam games come with an EasyAntiCheat service with the file hidden inside the installation folder. War Thunder has one too, and you will need to head into the installation folder to find the EasyAntiCheat folder. It should be easy to find, and once you do, uninstall the service by clicking on the EasyAntiCheatSetup file. Once the uninstall is complete, reinstall the service by selecting the same file, and restart your computer. Now launch War Thunder to check if it is working.

Certain Antivirus could be causing War Thunder to not launch properly and inadvertently leading to error code 30005. Most antivirus software will run a scan when the system is launched, and this may place some important War Thunder files in quarantine. This will lead to the game not loading and showing the 30005 error code. Wait for the scan to finish, and remove files from quarantine, or disable the antivirus and check if the game loads. Most users have been facing the issue with Kaspersky, but it may also be present in other antivirus software.

Before starting the game, you can also try and delete all the command line options by opening Advanced Launch Options for the game. This is if you’re using the Steam launcher to run the game. Several users have seen success with this method, and we think you should give it a try if other methods failed for you.

Some users have also mentioned that they were able to bypass this error by ending the Steam Helper file in Task Manager. A complete restart of the Steam launcher also can help get rid of the error code 30005 in War Thunder.

There you are. Some of the methods to fix ‘Couldn’t Start Game: Error code 30005’ error in War Thunder. If any of the above methods helped, please do let us know using the comments section. Know any other fixes for this error? Do share with us in the comments.