War Thunder is one of the free-to-play vehicular combat multiplayer video games by Gaijin Entertainment that was released back in 2012 and the official launch did happen in 2016. It’s a best-in-class cross-platform MMO military game that offers stunning gameplay and visuals. As the title has received positive reviews on Steam, plenty of players are eager to know War Thunder Best Graphics Settings for 3070, 3080, 3090, 1060, 1070, 2060, 2080, etc.

Here we’re talking about the Nvidia graphics cards which include entry-level Nvidia Graphics GTX 1060 & 1070 GPU, RTX 2060 & 2080 GPU, and top-tier flagship RTX 30-series graphics cards like 3070, 3080, 3090, or even 3090Ti. Though we haven’t mentioned other Nvidia graphics card models, the War Thunder game can run quite easily on Nvidia GTX 660 GPU which is a minimum requirement. So, anything higher than GTX 660 will be quite good.

So, if you’re one of the War Thunder PC players to want to get better in-game performance irrespective of your machine then you’re in the right place. Here we’ve shared with you optimized in-game graphics settings that should come in handy to achieve 60 FPS or higher on an entry-level PC configuration with the GTX 660 or higher graphics card. While if you’re using the RTX 20 series or the RTX 30-series graphics card then you’ll get much better performance. 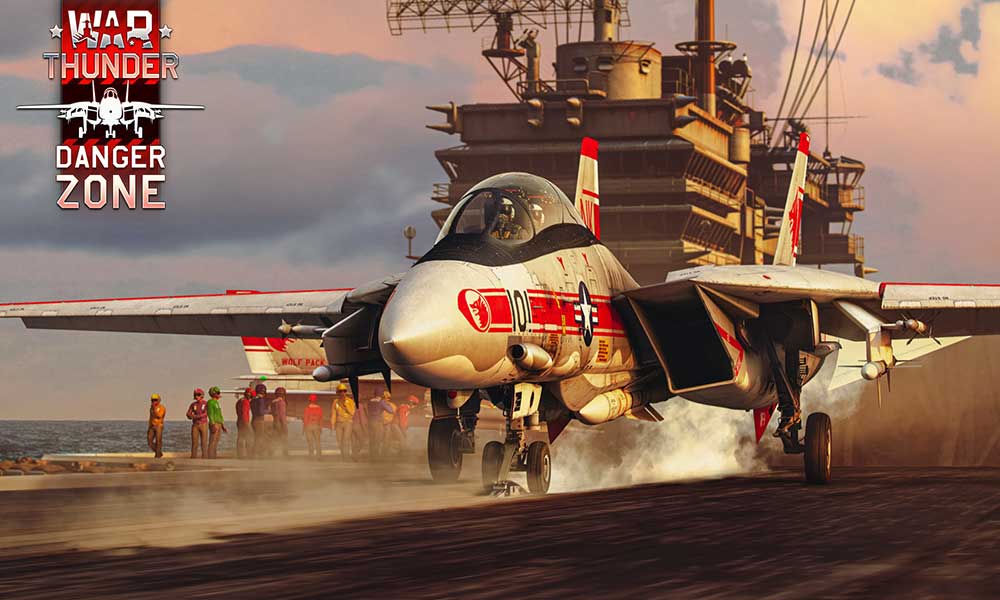 Yes! Even with the 2K or 4K graphics resolution quality, you’ll be able to get the maximum number of FPS count whatsoever. Though AMD chipset users are quite able to play video games on their PCs due to the powerful integrated HD graphics card, Intel CPU users aren’t fortunate enough in this segment. In that case, Intel CPU users have to use an external graphics card to pull out the best of the gaming experience without compromising major quality loss.

However, the incorrect graphics settings of the game or incompatibility issues with the PC and game might occur performance-related issues something as low FPS, lags, stutters, graphical glitches, and more. Well, if you’re also facing such issues then don’t worry because we’ve provided some graphical adjustments in the War Thunder game that should improve the framerate count as well as reduce the lags or stutters drastically.

If you’re using a low-end or entry-level budget category PC build with the entry-level Nvidia graphics card like GeForce GT or GTX series then you might experience FPS drops a lot with improper graphics settings. To get an optimal 60 FPS or higher gaming experience, you may need to sacrifice the graphics resolution quality and some other in-game graphics options. While mid-range or high-end Nvidia graphics card users can get more than 100 FPS easily.

If you’re using an outdated or low-end PC configuration then tweaking the graphics settings in the War Thunder game might help you to achieve increased FPS count.

Please Note: If your PC configuration and graphics card is powerful enough then you can change the following graphics settings according to your preference. You can also try switching each graphics option to different levels and check if the gaming visuals and FPS counts are good enough or not. While the low-end or entry-level PC users should follow the same tweaks to get a maximum number of frames per second, though visuals will be decreased.

Sometimes the game may run with the integrated HD graphics on the PC that comes with the processors to handle minimal graphics tasks. But if you’re using an external Nvidia graphics card then make sure to switch the War Thunder game to the dedicated GPU by following the steps below.

Bonus: If you don’t want to mess with the in-game graphics settings, you can open the Nvidia GeForce Experience app. Then click on Optimize to get the optimized War Thunder Settings immediately without manually adjusting graphics options.