So far, there are multiple reports of users not being able to play games they own in their Xbox Series X Game Pass subscription. They can’t even be able to access game pass. So in simple words, if it’s a game you own physically and so happens to be in Game Pass, you still won’t be able to play it! Well, if you ask me, Microsoft is supposed to be looking into it. But I thought it is compelling just to go ahead and write an article about it.

However, don’t get me wrong if I say the Xbox Series X game pass is one of the top gainers among gaming consoles. Yeah! It looks so creepy when we spend around $10 for a monthly subscription fee to access the game pass, but even after that not able to access the game pass. However, this is a serious problem and needs to be fixed. So, without further ado, let’s find out the different ways to round up this issue. 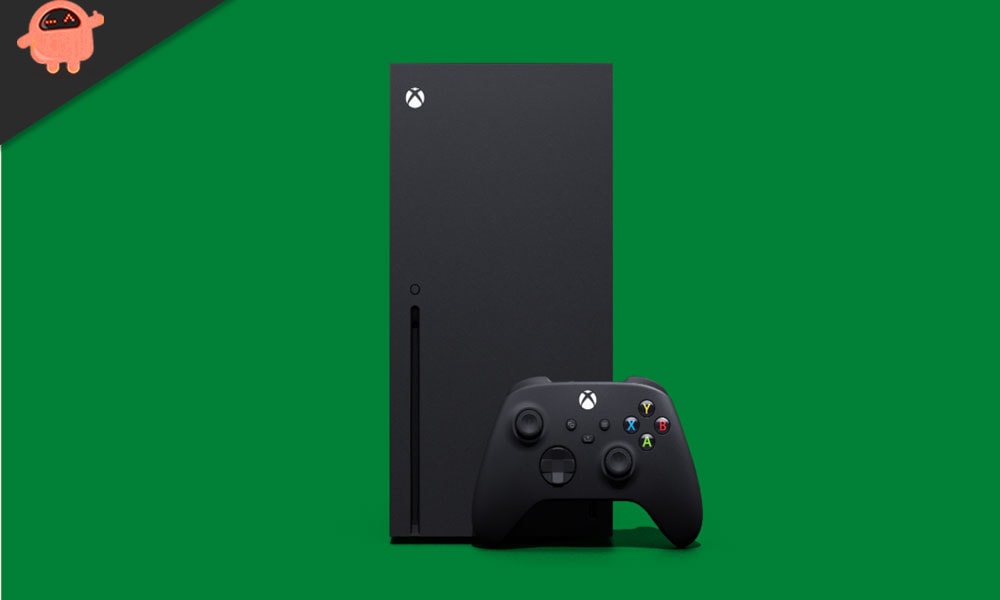 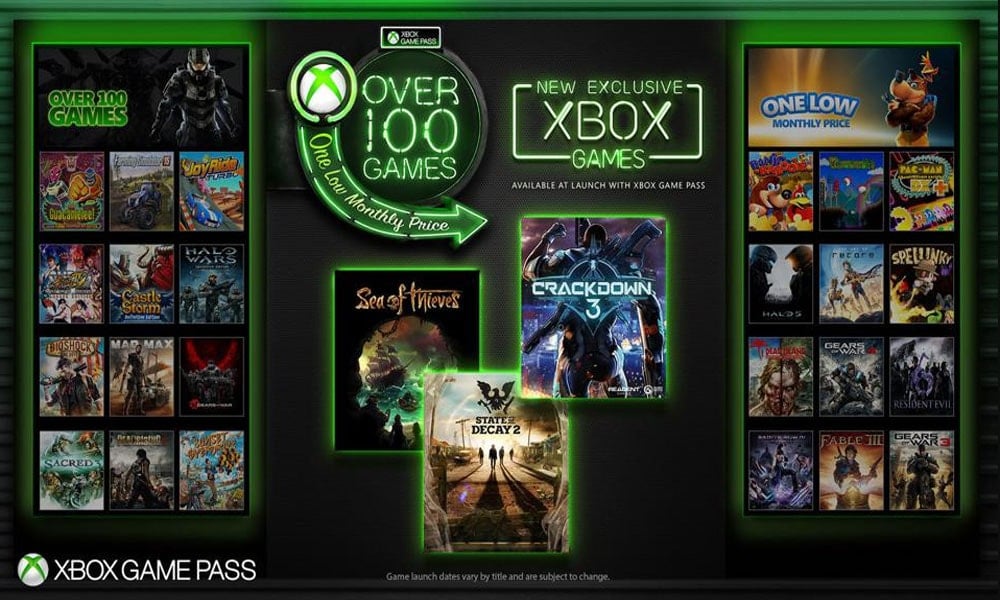 Well, if the game pass runs out, and you try to play a game that you already own physically, it asks you if you want to buy the game right. So there’s maybe some kind of glitches in the system or some flaw in the system. However, these kinds of things making people unable to play their little games, whether they own them physically or digitally, are quite disheartening.

So, are you also facing the same issue? Here’s some easy workaround that we have gathered for you guys to fix this issue.

The first step is to check the internet connection because it is the most important aspect, and consequently, a bad or poor internet connection may cause many issues. So, what you need to do is simply open your browser. Then, run a speed test to check if you’re getting a stable connection; however, you see that you don’t get the required speed. Therefore, we recommend if you Power cycle your router once and, if needed, then contact your ISP to fix the issue.

Fix 2: Cross-Check Twice if Are Signed-in

It is the most common thing that we need to check. It might be possible that you have updated your Xbox Series X OS, and due to which your account gets logged out.

That’s how you can sign in directly to the console using your controller after entering your account information. Of course, there are various methods to log into it. But, if you asked me then, this is the best way to do so.

Fix 3: Check if You Have an Active Subscription

You can also check if you have an active subscription. This is the most common reason and the most ignored one. To see that you either have a subscription and other information, simply follow the steps given below:

Fix 4: Check the Status of The Xbox Network

Sometimes because of the Xbox’s server, it is not seen that this type of issue is generally caused. So, you may cross-check if there is any server issue going on. Well, you might be worried about how you can check the server issue. Don’t worry! You can simply follow the Xbox officials on Twitter or visit here to get updated with any ongoing server issues. On Twitter, developers always notify if their server is going through any maintenance issue.

This is also one of the easiest fixes that we need to try before doing anything else. Hence, follow the steps to reboot your Xbox Series X:

If you didn’t get any luck to fix the cannot access game pass problem by restarting your device. Then, I suggest you perform a power cycle. This is a somewhat more tangled process, but it won’t exclude any data from your console.

If the methods mentioned above don’t help you fix the cannot access the game pass issue. Then, now it’s time to contact the Xbox official support team for further guidance to fix this annoying issue. You can simply click here to contact the Xbox support team. Also, don’t forget to tell them that this particular error on the Xbox Series X causes your downloaded games not to start and pop up a message to buy that game even after you have already purchased it.

Also Read: How To Stop PS5 From Randomly Shutting Down

This is the most questionable error that the users are facing currently. Somehow this is a blunder for the developer as users easily get worried when encountering this error. Hopefully, officials have said that they are started working on this, and soon they provide a permanent solution to fix the cannot access game pass error. However, until they offer some permanent solution to this particular error, you can rely on this guide and check if the help mentioned above you.

Well, that’s all you need to know about fixing Xbox Series X cannot access the game pass problem. We hope this guide helped you. Furthermore, you can use our comment section if you have any doubt or queries. Also, don’t forget to check out our website in order to read the other latest guides.