I am a big fan of Xbox games too. For some reason, I cannot buy an Xbox 360, but I wanted to play some Xbox games, and I already own a PC. I looked on the internet and did some research my self to solve this issue. I found a really easy way to play the Xbox 360 games on the PC using an emulator named Xenia Emulator. There are a lot of other people out there who want to do the same, and this is why I am writing this article so that you can play Xbox 360 games on your Windows 10 PC.

Before the method to install and use Xenia Emulator, there are some requirements that you should fulfill to play the Xbox 360 games using Xenia Emulator. First, your PC must have a good GPU and Minimum 8 GB of ram to run games without lag. This Emulator only works on Windows 8, 8.1 and 10. You should have a legit copy of the Xbox game in ISO format. That’s all now let’s get into the topic. 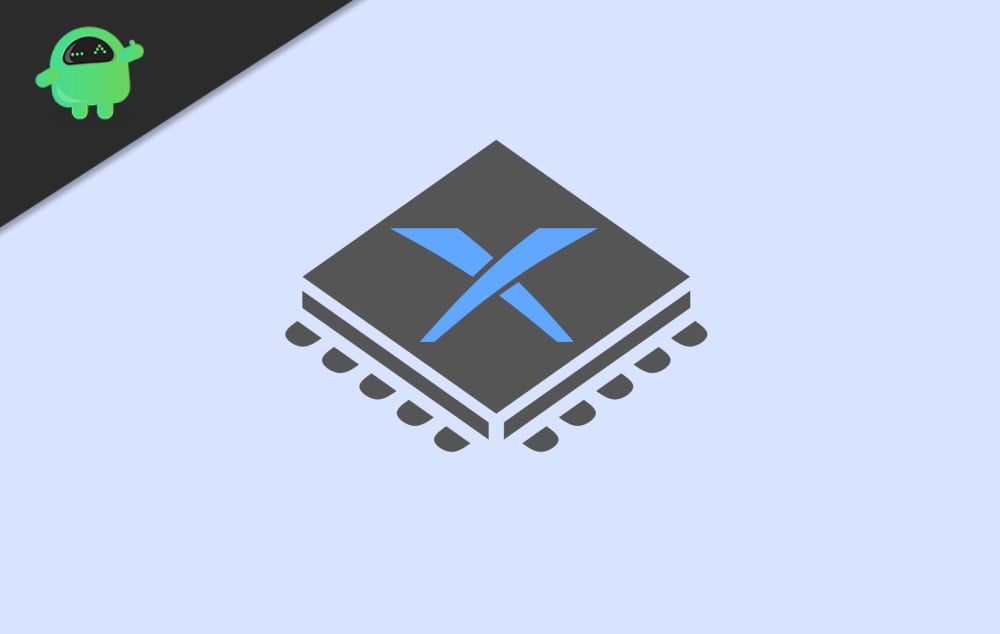 Xenia is the highest-rated Xbox 360 emulator for Windows PC, and it is at the top of the Xbox emulators list for PC.  This is an open-source emulator, and it is completely free to use. It is the only emulator that has very few lag issues while playing Xbox games on PC.

It is extremely easy to use, and the size of the emulator is only around 6 MB. You can directly download it from the Xenia website. It has Freeware Utility and the minimum issues compare to other emulators. You can play more them 90 different Xbox games using Xenia Emulator. 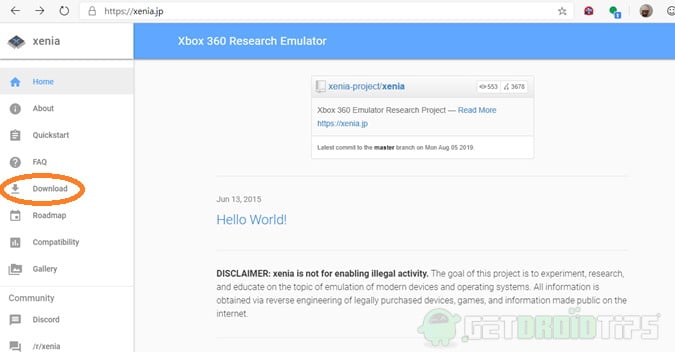 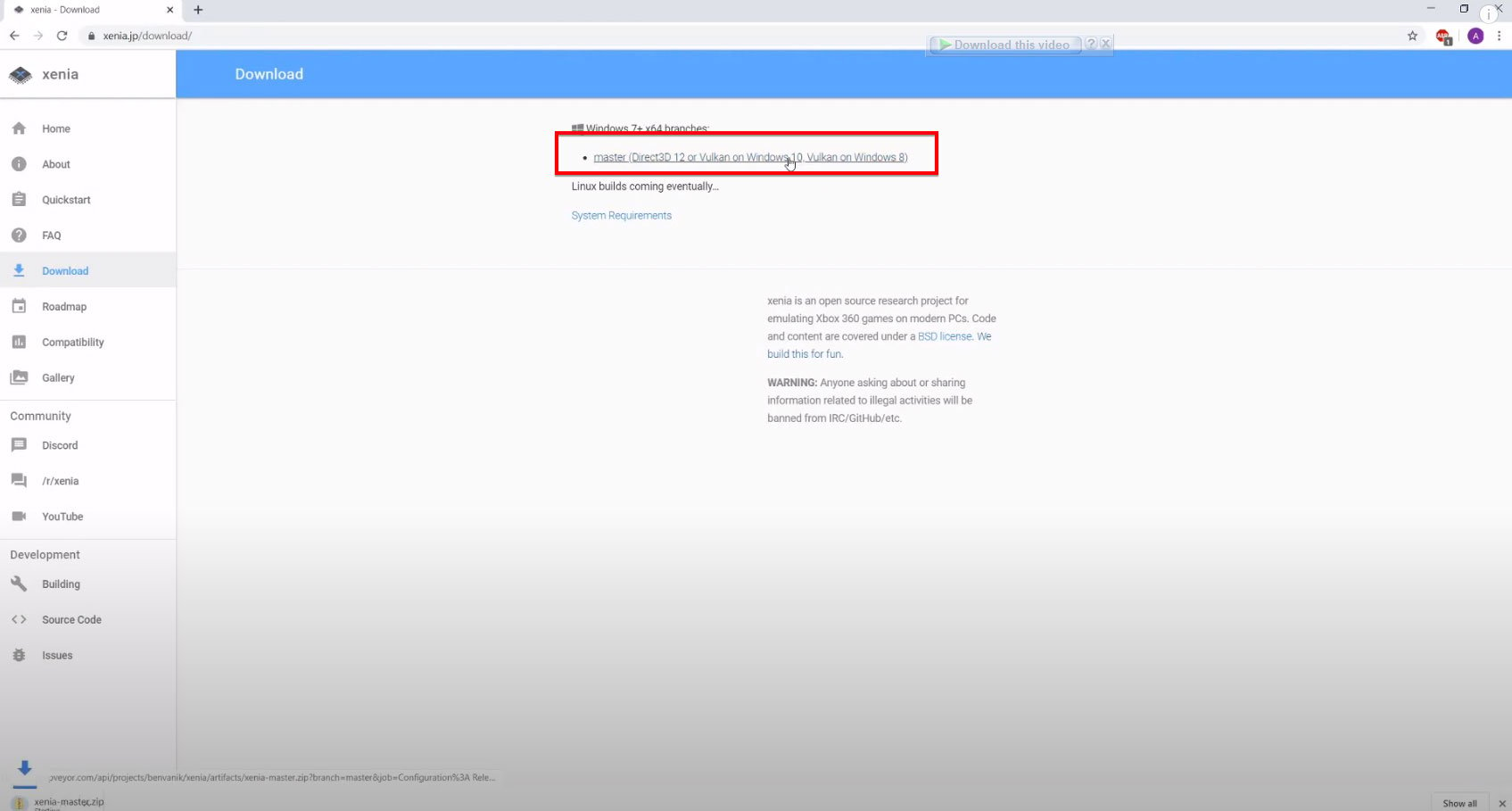 2) After successfully downloading the file using any ZIP file Opener to extract the file. 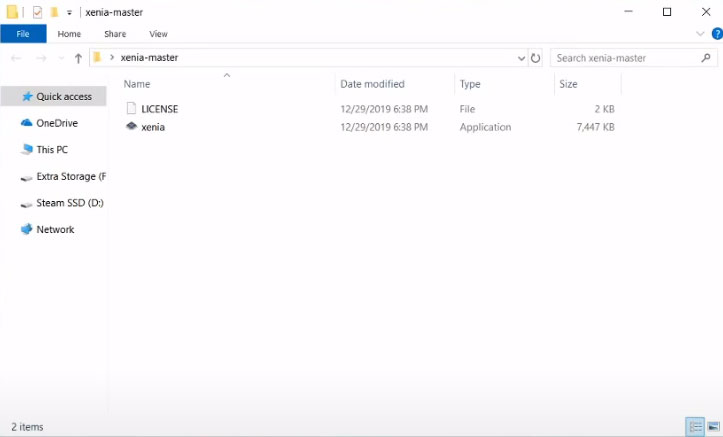 3) You will see an install .exe file inside the downloaded file that you extracted. Use that .exe file and follow the instructions on the screen to complete the installation of Emulator.

That’s all for installation now lets talk about how to play Xbox games on it.

You can play many different Xbox games using this emulator, but not all of them, so we recommend you to Google the list of playable games on an emulator. This way, you can save your time. One thing to remember is that you need an ISO file of the game in order to play it on the Emulator.

1) If you already have the Xbox 360 games saved in your pc then move them to the Directory of Emulator. Also, you can download the games from the internet, but very few games are free to play and downloadable from the internet. You can buy an original disk copy locally or from any good site and convert it in ISO format.

2) Once you move the games to Xenia directory or Download a game from any other source, you don’t need to do much to play it. If you don’t know how to go to directory right click on Xenia Emulator Launch icon and after that click on Open File Location option. Doing this will open the Emulator Directory. Move your ISO game files inside Games folder in the directory, and if there is no Games folder, create one yourself.

3) To play the games, Just launch the Emulator, and you will see a blank screen.

Now go to the main menu, and After that, click on File -> Open. This will open a new window.

4) On the new window that pops up, You will see all the playable games that are available in ISO format. If you don’t see any games, manually browse to the Directory -> Games folder that has the saved ISO game file.

5) At last, Click on the ISO file of the game that you want to play, and it will be launched. The game will launch, but it’ll take time to start and load completely depending on the resources of the game.

This is the best way to enjoy your favorite Xbox 360 games on your PC. Let is be money issues or Unavailability of Xbox 360 you can play the games anytime you want and that too for free.

Always use a drive that has a good amount of free space so that your game runs without lag, and in addition, Always close any program running in the background to free up RAM.

At last, in my opinion, you must give this emulator a shot because it worths it. I have a good GPU and RAM, and the Xbox games run very well on my pc with Xenia Emulator. Of course, it wasn’t a complete LAG free experience, but games are really playable.

The best thing about this emulator is that it will tell you if your PC is compatible or not when you open it for the first time after installation. That’s all for this article I hope it solves all the doubts about the Xbox emulator on PC.