Xiaomi Mi11 Lite and Mi 11 Lite 5G are the two devices that get a lot of love from users worldwide. Both the devices launched this year with great specs and an attractive price tag; however, as you may already know that Mi11 Lite and Mi 11 Lite 5G both the devices come with Android 11 MIUI 12.5 out of the box. And as we are in the phase where the latest version of Android is going to launch anywhere soon.

So, users of the Mi11 series, getting over-excited and keen to know that whether or not they are going to get the new Android 12 MIUI 13 update or not. It is evident that why they are willing to know about the update as Xiaomi’s competitor brands already started rolling out the beta version of Android 12 based on their respective OS skin.

After researching and talking with some internal sources, we are here with some great news for you guys. So, if you are a user of any of the mentioned devices, read the article until the end. 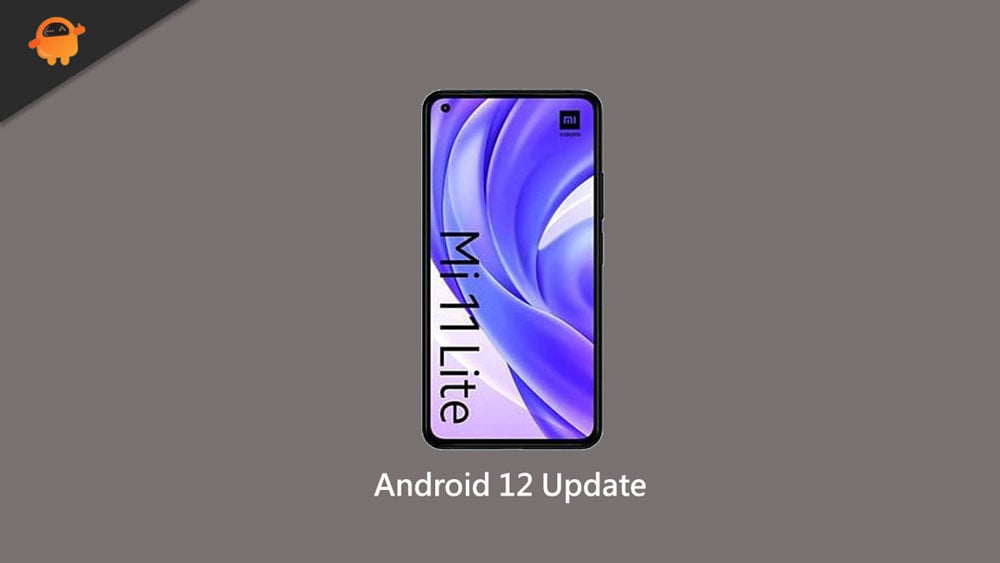 Currently, we don’t have the exact date when both the devices will get the Android 12 MIUI 13 update. But, yes, it is guaranteed that Mi11 Lite and Mi11 Lite 5G will get the update soon. We are not just theorizing this as we have proof. Yes, you heard it right. According to some internal sources, in China, in both the devices, Xiaomi started testing Android 12 MIUI 13.

So, this means the update is anywhere soon released in the Chinese version of these two devices. However, if we look at previous records of Xiaomi, they always started rolling out OS updates worldwide once they tested that on their Chinese versions.

So, if history repeats, most probably you’ll get the update by the end of this year. Meanwhile, if you are willing to know or check if the device is eligible or meets the minimum system requirement to get the Android 12 update, then continue to read this article.

So, as you can see, both the devices are compiled with some powerful specs and features which meet the minimum system requirement in order to get the Android 12 update.

You just have to be patient because soon on this page, we are going to add a tracker list as soon as we get any official confirmation. And we recommend you bookmark this page for your ease. However, as per sources, soon Xiaomi is going to outline their plan for the upcoming update, and that you’ll get exclusive only on this page.

Updated on August 19, 2021: Today Xiaomi has rolled the August 2021 security patch update for the device in India with software version V12.5.2.0.RKQINXM. The update is based on Android 11.