Xiaomi finally started pushing their new major OS update; MIUI 13 for the Mi Note 10 Lite (toco) based on Android 12. The update is now started rolling around the globe.

As per some reports, it is said to be rolling with build number V13.0.1.0.SFNMIXM for users in Turkey and Global. With this, Xiaomi has included the latest February 2022 Security patch which fixes many security bugs and vulnerabilities. 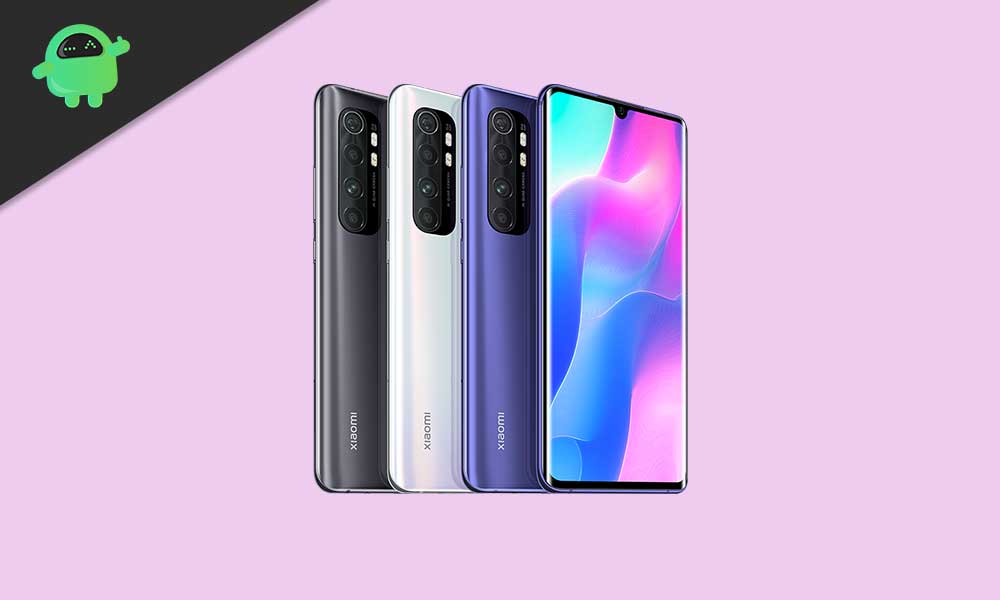 The Xiaomi Mi Note 10 Lite features a 6.47 inches AMOLED display with a Full HD+ resolution and a waterdrop style notch. The display comes with an optical in-display fingerprint scanner, and an aspect ratio of 19:5:9, a screen to body ratio of 87.8 percent, HDR10, it can blow up to 430 nits, a pixel density of 398 Pixel Per Inch (PPI), and gets protected by Corning Gorilla Glass 5.

Underneath the device, it sports the popular Qualcomm Snapdragon 730G SoC that is built on the 8nm process. It has an octa-core setup and includes two Kryo 270 Gold cores that clocks at 2.2GHz, and six Kryo 270 silver cores that clock at 1.8GHz. To the GPU side, it sports the Adreno 618. Further, the chipset pairs with 6, and 8GB of RAM, and 64, and 128GB of UFS 2.1 storage. Like the premium devices, it can’t be expanded via a micro SD card slot. The device runs on MiUi 11 on top of Android 10.

The Mi Note 10 Lite packs a 5,260mAh battery with support for 30W fast charging tech. The phone comes in three color options like Midnight Black, Glacier White, and Nebula Purple. Sensors on board include proximity, light, accelerometer, gyro, and compass.

Before we get straight to the steps to flash the MIUI 13 update based on Android 12 on your Mi Note 10 Lite, let us take a look at the pre-requisites first.

I hope you installed the Android 12 update on Mi Note 10 Lite (toco) successfully, Now please rate this website with your comment. We always welcome feedback and improvements.