Poco, now a brand itself as no one even think that Poco will become a craze among Android smartphone users when it was launched back in 2018. First launched with a tag flagship killer with Poco F1. But, now it’s been a while since it is in the market; meanwhile, they launched many budget and mid-range devices.

Xiaomi finally started pushing their new major OS update; MIUI 13 for the Poco F3 GT based on Android 12. The update is now started rolling around the globe.

As per some reports, it is said to be rolling with build number V13.0.1.0.SKJINXM for users in India. With this, Xiaomi has included the latest Febraury 2022 Security patch which fixes many security bugs and vulnerabilities. 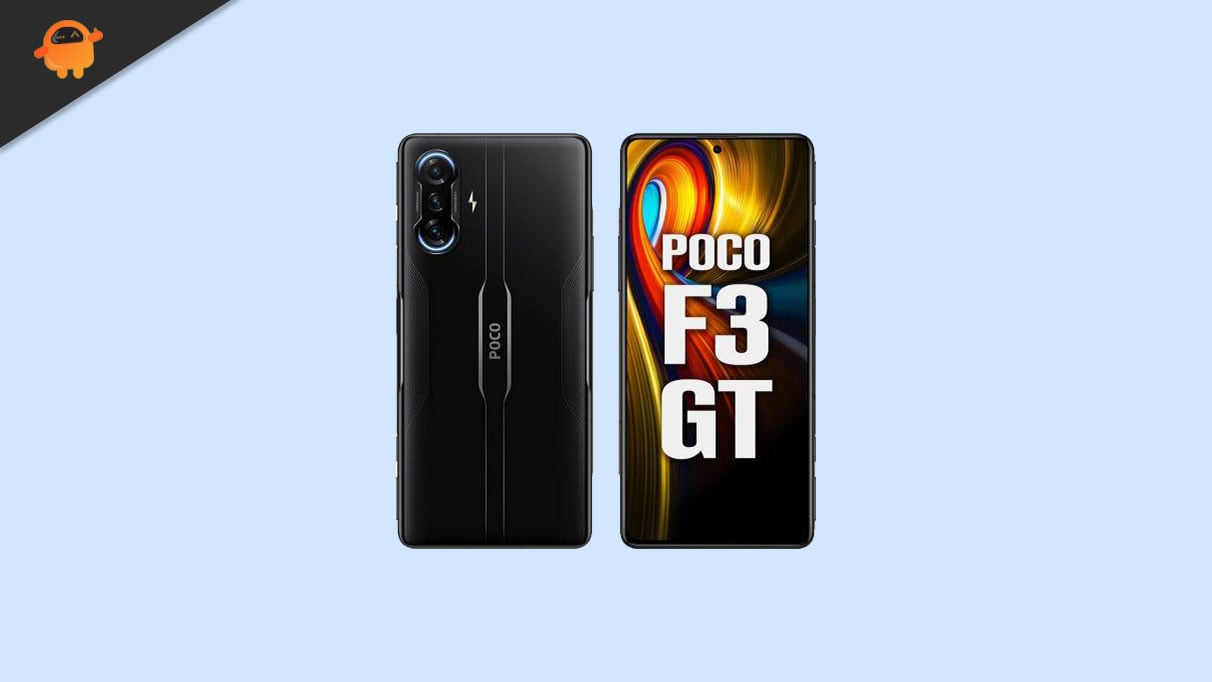 Before we get straight to the steps to flash the MIUI 13 update based on Android 12 on your Poco F3 GT, let us take a look at the pre-requisites first.

I hope you installed the Stock ROM on Poco F3 GT (lisa) successfully, Now please rate this website with your comment. We always welcome feedback and improvements.