Xiaomi finally started pushing their new major OS update, MIUI 13 for the Redmi 9T based on Android 12. The update is now started rolling around the globe.

Xiaomi launched Redmi 9T globally as Xiaomi’s latest Redmi-series phone. This device is a rebranded version of Redmi 9 Power which was launched in India last month, with few changes. It offers quad rear cameras, Android 10 and under the hood octa-core Qualcomm Snapdragon 662 SoC.

As per some reports, it is said to be rolling with build number V13.0.2.0.SJQMIXM for Global users. With this, Xiaomi has included the latest December 2022 Security patch which fixes many security bugs and vulnerabilities. 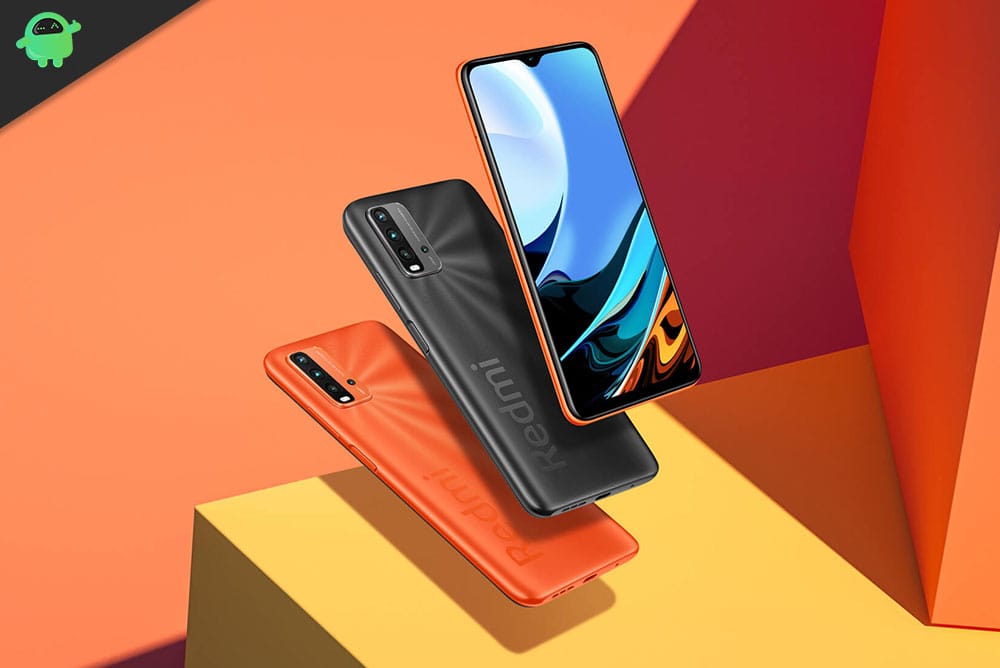 The Xiaomi Redmi 9T features a 6.53 inch IPS LCD panel with a resolution of 1080 x 2340 pixels. The display goes all the way up to 400 nits, and it is protected by Corning Gorilla Glass 3. The processor inside the smartphone is the Qualcomm Snapdragon 662 which is built on an 11nm manufacturing process. This is a year-old processor designed for mid-range devices, and Xiaomi is definitely looking to cut some corners in terms of price by included an old processor with this smartphone. It is an octa-core processor with four Kryo 260 Gold cores clocked at 2.0 GHz and four Kryo 260 Silver cores clocked at 1.8 GHz.

Before we get straight to the steps to flash the MIUI 13 update based on Android 12 on your Redmi 9T, let us take a look at the pre-requisites first.

I hope you installed the Stock ROM on Redmi 9T (lime) successfully, Now please rate this website with your comment. We always welcome feedback and improvements.