Discord is free to use a communication tool that was developed with gamers in mind. Users can create channels, add people to the channel, and communicate while playing a game. The app also has a cool in-game overlay feature that lets you send messages or voice chat with an overlay within the game.

This overlay will show you all the users in the chat, and you can also send text messages through it. Players can also move the overlay around and place it in a corner where it doesn’t cause any distraction when gaming. If you haven’t used this feature yet, then we’re going to show you how to activate and modify Discord’s In-Game Overlay. Let’s get started. 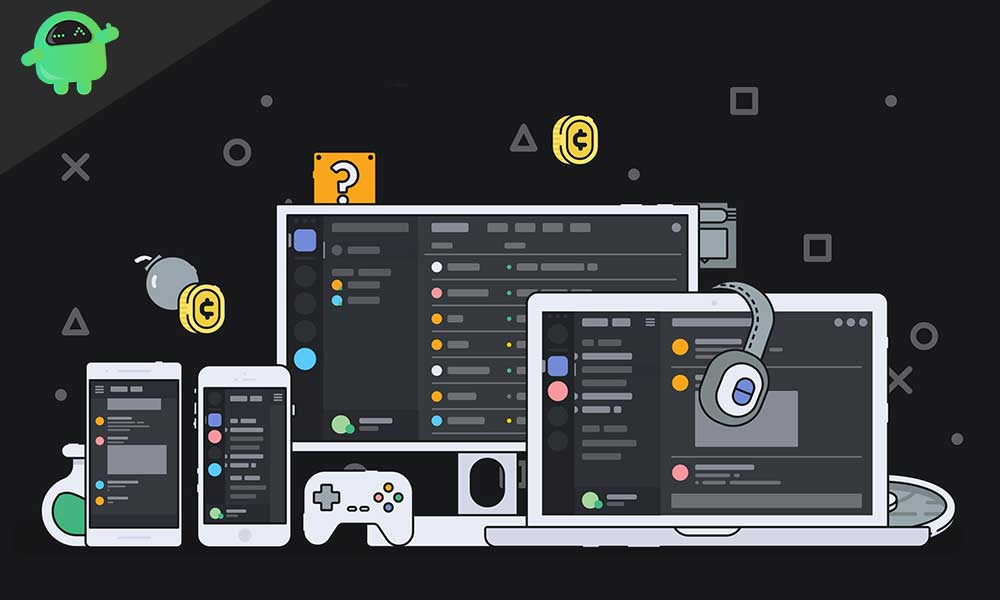 How to Activate Discord’s In-Game Overlay

The In-Game overlay feature has been available in Discord for a long time and is very easy to enable. This feature currently works only on the desktop app, and that’s where most players are going to use it. Here’s how to enable the In-Game overlay.

That’s about it. You have now successfully activated Discord’s In-Game Overlay for the selected games. The overlay will now appear in the game, and you can chat, make voice calls, etc., all while playing the game. To avoid distraction while gaming, the overlay window is translucent. You can also bring up the overlay with a custom keybind, and this can be easily set up using the keyboard action.

How to Modify Discord’s In-Game Overlay

Now that you’ve enabled the in-game overlay in your favorite games, it’s time to learn some tips and tricks to make things more streamlined. For example, you can adjust the size of the overlay, move it around, make it translucent, pin certain windows such as chats, and a lot more. Let’s take a look at how to do all this.

Most of the Discord’s In-Game Overlay works great with almost all the games out there. However, some games may face issues, and we suggest that you turn off In-Game Overlay for those. Discord is used by a lot of players mainly for voice chat or text messages, and in-game overlays have made it easier to keep in contact without having to minimize the game. We hope you’ve learned how to activate and modify Discord’s In-Game overlay with this guide. If you’ve got any questions or tips regarding this, please use the comments section.