Electronic Arts’ popular free-to-play battle royale game, Apex Legends, features a number of interesting cosmetic items. However, the ones most demanded by players are undoubtedly character skins. The game boasts of over 40 skins offered for every Legend featured in the gameplay.

Pathfinder is one of the most popular playable characters in Apex Legends, thanks to his quirky dialogues and grappling skills. If he’s your character of choice, you’ll be delighted to discover that you have a wide range of interesting skins to choose from.

We’ve come up with a guide for you listing some of the rarest and most sought-after skins for Pathfinder in Apex Legends. 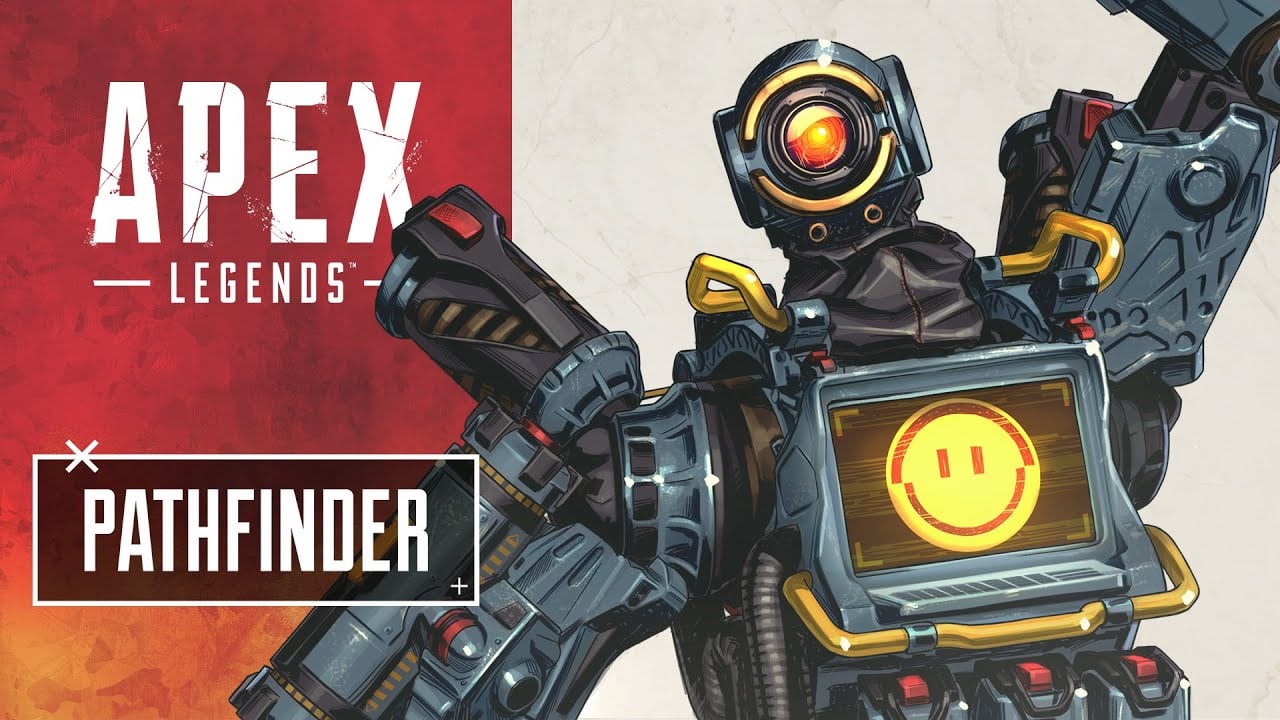 The classification of Pathfinder’s Skins in Apex Legends

Although not all of Pathfinder’s skins are spectacular to look at, he manages to adjust better among the given choices than a lot of the other characters. For a hero with such a simplistic design, his skins are among the most diverse and innovative ones you will ever find in Apex Legends. The rarest ones are different enough from each other to be highly sought after by fans.

Pathfinder’s skins are generally classified according to their rarity. While some of them are extremely common, others are so exceptionally rare that only a few are fortunate enough to ever come across them. Here’s a list of rare skins that will really help you stand apart from others when you step into the role of Pathfinder.

Although the developers have labeled these skins as “rare,” it’s not entirely true. Some of them are not relatively hard to obtain, or even very unique to begin with. However, we could definitely say that they are superior to the very common skins out there. And they are all definitely in high demand among fans. We have listed these skins below:

Pathfinder looks remarkably suave even when equipped with simple skins. The final skin listed above, Dreadnought, was exclusively obtained using the first tier of the second season’s Battle Pass. It is comparatively rarer than the others as a result, but not by a large margin since the season was relatively recent, and the skin itself was reasonably easy to get. Apart from that, every skin listed here costs 60 crafting materials.

Epic: Some of the Rarest Pathfinder skins in Apex Legends

The Epic skins tend to be a bit of an oddity as far as skins are concerned. Although they are indeed rare, they are not that different in appearance from other similar, and comparatively common, skins. Regardless, they are in high demand among fans for what they are worth. We have listed all of them below:

Sunfire Initiate is unique to the Legendary Hunt and requires 1000 Apex Coins to obtain. As a result, it is much rarer compared to the other skins, which require 400 crafting materials.

As the name suggests, these are the absolutely rarest of rare and most valuable skins for Pathfinder in Apex Legends. And as it is a free-to-play game, they are also the most distinctive skins in terms of appearance and design. You can see that they have been meticulously crafted to fit our intrepid robot in the most stylish and exciting manner. Let us read about each of them in detail, for they deserve it. 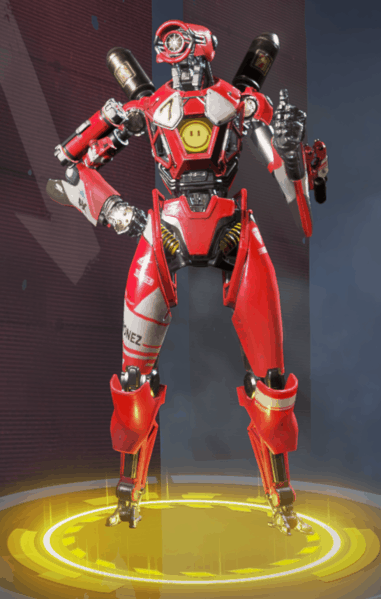 We hope you have a great time going through Pathfinder’s rare skins and obtaining them with the help of our guide! Check out our other guides on Games, iPhone Tips and Tricks, PC tips and tricks, and Android Tips and Tricks. Participate in our $150 giveaway contest by subscribing to our YouTube Channel. Feel free to leave any feedback or queries, down below with your name and e-mail ID. Happy Gaming.