Archero is an arcade action game available for both Android and iOS. The game was initially launched back in 2019 and is published and developed by Happy. In this game, the player is in control of an archer and the main aim of the player is to kill all the monsters and enemies. However, the player has to use different combinations and skills to take down any opponent. New stages and new combinations are a part of the journey of the game.

One important aspect of this game is that if you die, you have to start all over again. This challenging part of the game is very popular among gamers. In this post, we will give you a new hero tier list ranking in update 1.4.9. This will give you an idea of the best hero tier list but can be effective in other scenarios as well. So, with that being said, let us take a look at the article itself: 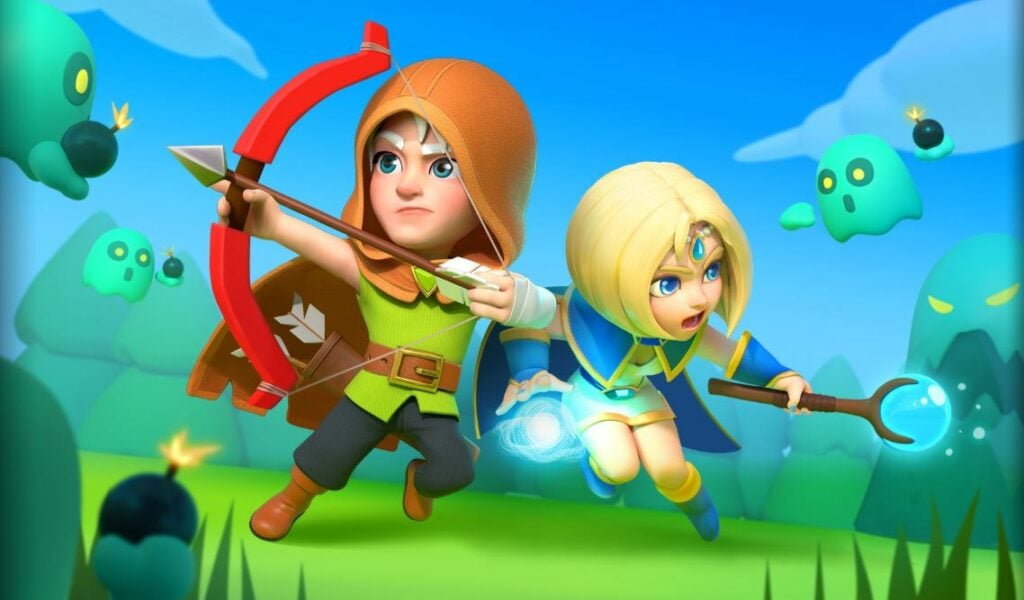 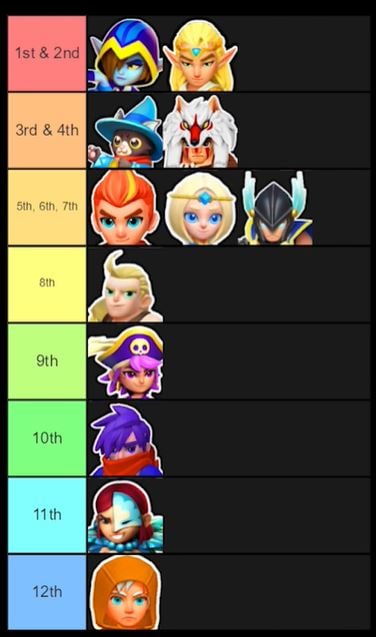 So, there you have it from my side in this post. Let us know in the comments below if you liked this article or not and whether you agree with our list of the Archero Hero Tier list. Until the next post…Cheers!