The third entry in the Baldur’s Gate series, Baldur’s Gate 3, a role-playing game, will be launched next year. However, an early access partial version of this game was released on October 6, 2020. Moreover, Baldur’s 3 offers a single-player and cooperative multiplayer element. Players can take their characters online to team with other players and form a party.

At first, at the beginning of the game, the game will ask you to build your character. Besides, making a character means making specific choices to create your player’s stats. Furthermore, there are several classes in Baldur’s 3. Each class is proficient in performing some particular tasks.

Rangers is one of the classes of Baldur’s Gate 3. Their primary ability is dexterity. In addition to this, Rangers are proficient with small weapons, martial weapons, shields, medium armor, and with light armor. Furthermore, there are multiple types of builds for Rangers in Baldur’s Gate 3. We will share the best rangers builds for Rangers in the game. 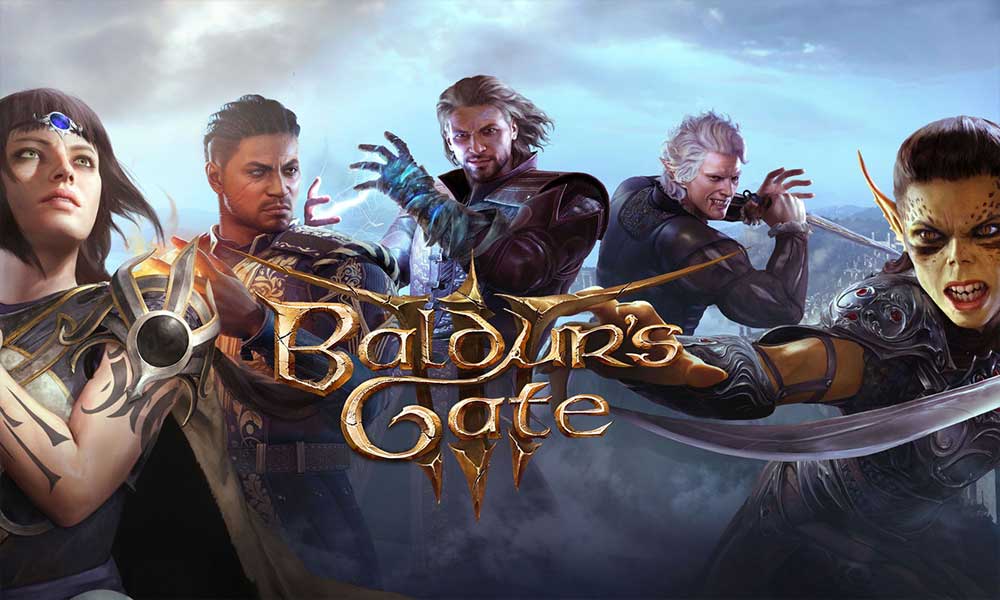 If we take stats and abilities as our base, Rangers seem like a combination of Rogues and Fighters. Given below are the best builds for rangers: 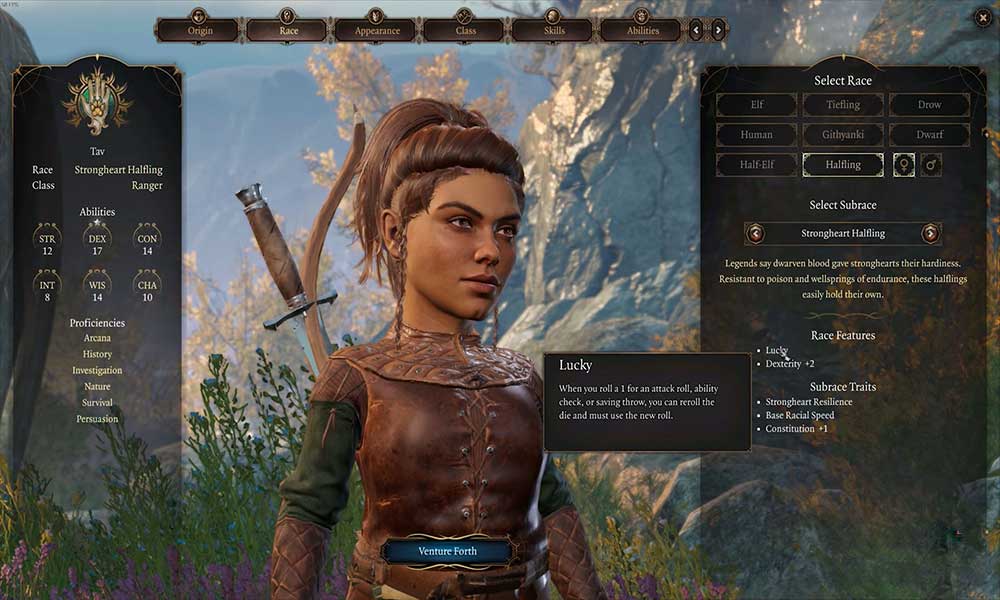 Hunters are specialized in killing one type of enemy. It’s up to you which enemy you choose as the hunter’s foe.

We suggest you select the Strongheart Halflings race because it is more efficient than choosing other races. Along with 17 Dexterity, they can resist poison and gain the +1 constitution. Furthermore, the +1 constitution helps the ranger to wade into foes without dying immediately quickly. 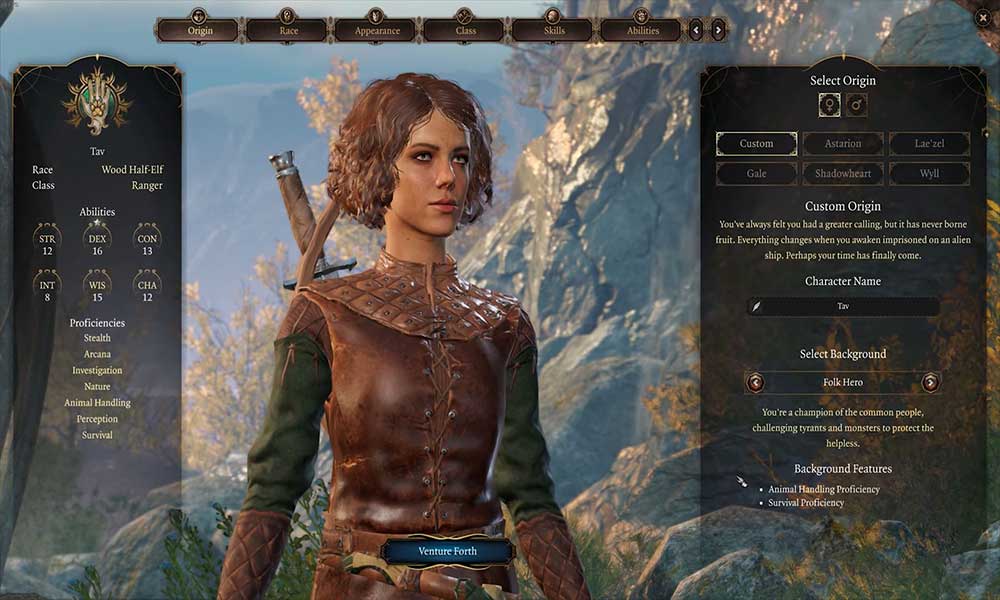 The beastmaster is suitable for supporting your team in battle. This build uses an animal companion to assist in battle. The character itself stays back and support its companion and the team.

The best race for beastmaster build is Wood Elf. It provides additional dexterity to the ranger. In addition to this, this race gives character Shortbow and Longbow proficiency. This makes the master build good at staying back and giving damage from a distance.

These two are the best ranger builds we’ve got. We hope these builds will be the perfect choice for you. Now, check out our Windows Guides, Gaming Guides, Social Media Guides, iPhone, and Android Guides to know more. If you have any queries, comment down with your name & email ID. Moreover, subscribe to our very own YouTube Channel in order to watch awesome videos on gaming and smartphone tips and tricks.