Before we discuss the list of Best Custom ROM for Huawei P Smart, let us know about the specs of the device. Huawei P smart features a 5.65 inches IPS LCD display with a screen resolution of 1080 x 2160 pixels. The smartphone is powered by Quad-core 4×2.36 GHz Cortex-A53 HiSilicon Kirin 659 processor coupled with 3/4GB of RAM. The phone packs 32/64GB internal memory which can also be expanded up to 256GB via microSD card. The camera on the Huawei P smart comes with dual 13 MP + 2 MP, phase detection autofocus, LED flash, HDR, panorama and 8 MP front shooting camera. 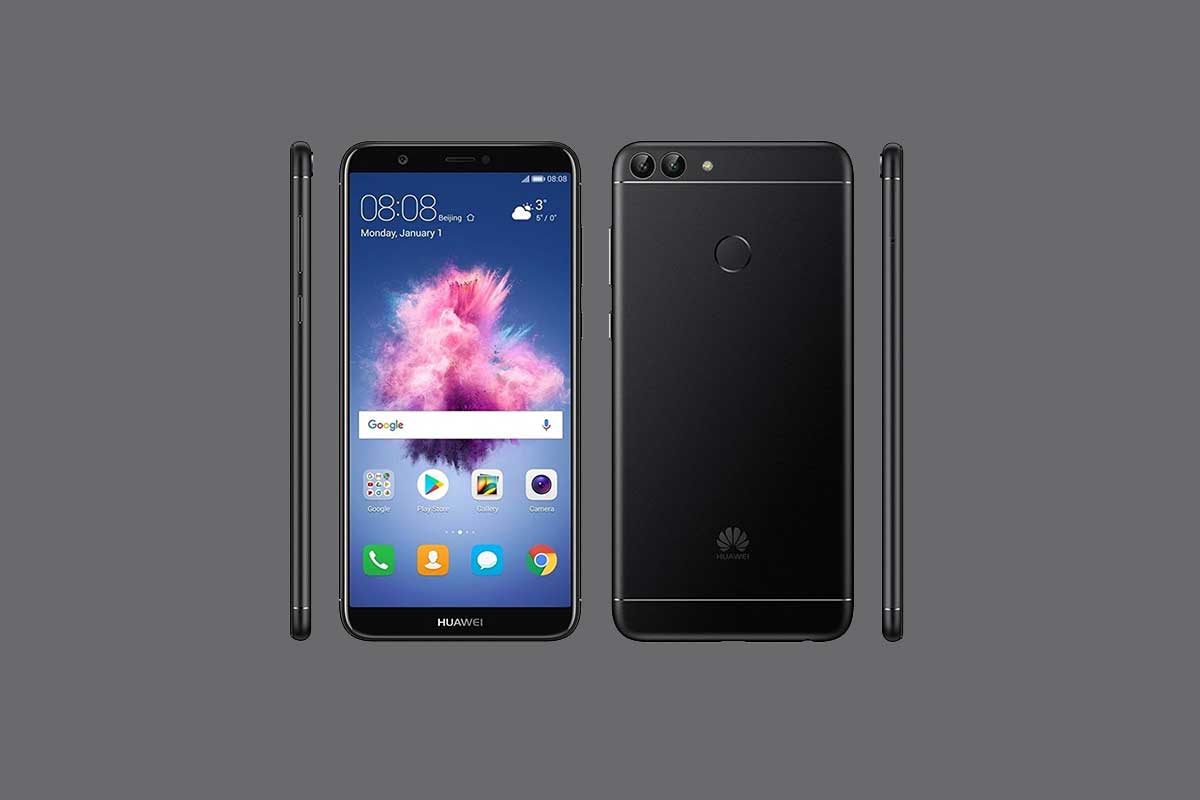 If you have TWRP, then you can simply flash one of the best custom ROM for Huawei P Smart here. As we said, there are many custom ROM out there to choose from. Not every Custom ROM is meant to be stable to use as a daily driver. You can read the description and the features that come with the custom ROM given below for Huawei P Smart devices.

Lineage OS is one of the best custom ROM for any Android smartphone. Lineage ROM for Huawei P Smart comes with a lot of features such as Customizable Status bar, Theme, Resizing Nav bar, Nav Bar color, and customization, Quick Toggle feature, and more other features.

You can follow the link to Install Lineage OS for Huawei P Smart device.

As the name suggests, ROM brings the real Google Pixel Experience ROM on Huawei P Smart. It has all the features and applications which comes out of the box with Google Pixel smartphone. Now you can experience the real Pixel Smartphone with this ROM.

That’s it! I hope you have installed the Custom ROM for Huawei P Smart. Leave a comment or feedback down below. Thank you!.

I hope this guide was helpful to find the Best Custom ROM for Huawei P Smart which is suitable for you.

Want to revert back to Stock ROM, Check out this tutorial on How to Install Stock ROM on Huawei P Smart