In our todya’s guide, we will cover some of the best Minecraft mods for version 1.1.5.2. The list below is diverse, and some of the mods mentioned are essentials ones.

As we all know that the fan base of Minecraft is quite large, so owning to this, there was a high demand to bring out a guide with the best mods after the update. So this guide is for them. Let’s get started.

In this mod, players will get to search for items in the game and view all its recipes. This mod is the newer version after the previous NotEnoguh Items mod from Modder Mezz.

This is a simple mod where players can go prone. It matches the game quite easily, as all players have to do is hold press the key bind to toggle prone, and then players will find themselves crawling in Minecraft.

In this mod, players can add rats into Minecraft. Shortly after playing with rats, players will notice that they can actually be very complicated and annoying too. The rats are known to take over a player’s house, digging holes through walls, and even takes pieces of it away! Apart from the rats being huge pests, players can make use of them and eventually tame them to do tasks. In certain cases, the rats will end up being more useful than the other regular Minecraft mops.

With the Music Maker mod, players can install a lot of musical instruments and even play them in Minecraft. Players can even set up and compose their own custom sheet music to play their own music during the game. 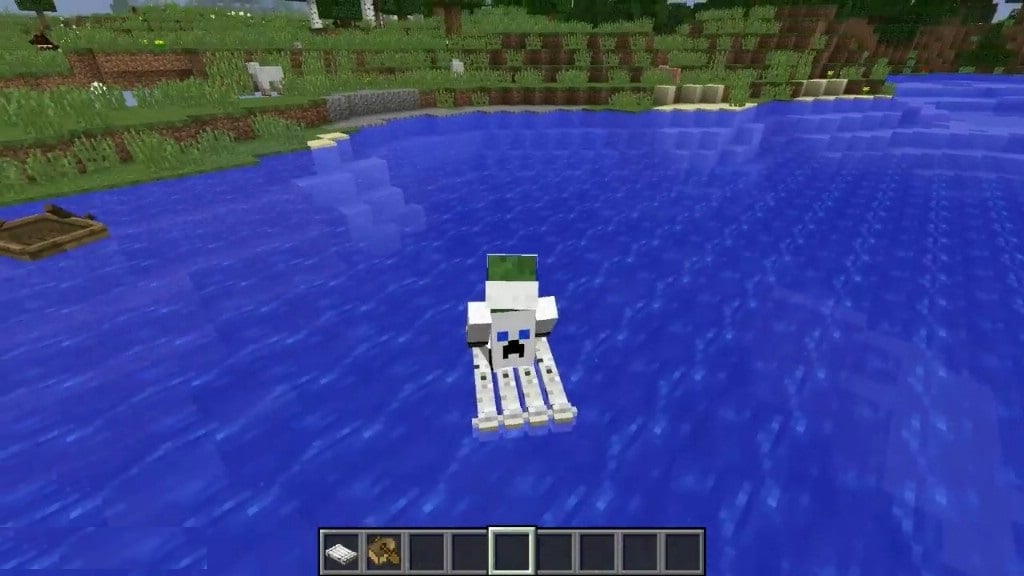 The only difference in this mod is that players can create rafts. They are not all that different from the regular boats in Minecraft, apart from being more fun to travel around in.

The Xaero’s World Map mod is one of the best full-screen map mods for Minecraft. It not only looks good by displaying a bigger map, but it works smoothly as well. Other mods that offer the same features tend to affect the performance of the game.

With the Quark mod, players will get to see newer features added to every single aspect of Minecraft and even fitting in well with vanilla. Players can add new tools, world generation features, tools, and pretty much anything else that is possible. 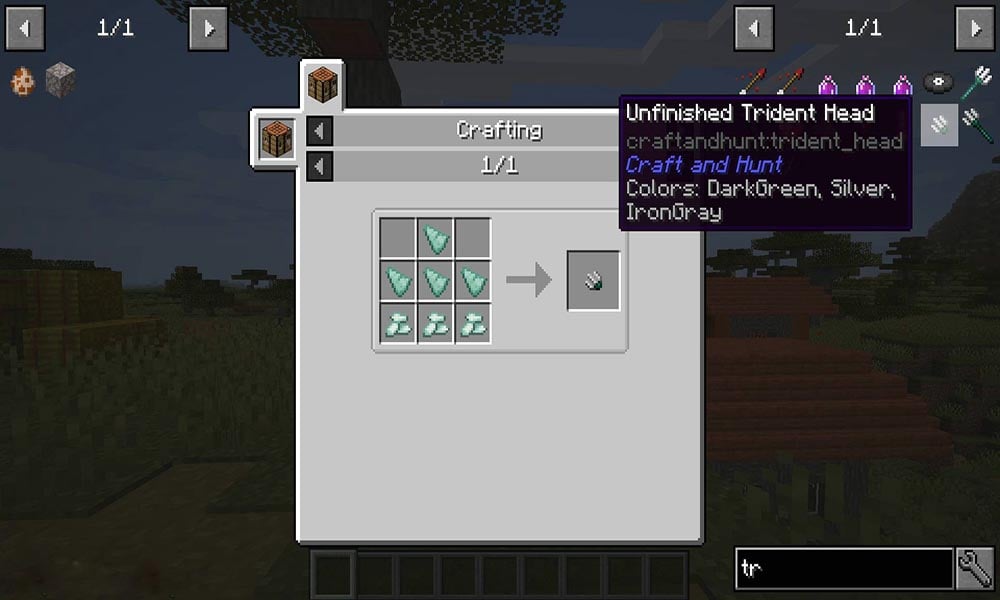 In this mod, players can create their own pocket dimension in their Minecraft world. It fits perfectly with the game and has several uses. For instance, players can use it as a storage space to hold cool things.

That wraps up our list for the Best Minecraft 1.15.2 Mods. You could download them from Curge Forge’s official site if you liked them. We hope you found your favorite mod here. Check out our Windows tutorials, Gaming Guides, Social Media Guides, iPhone Guides, and Android Guides for more great guides. Subscribe to our YouTube Channel to participate in the $150 giveaway contest. If you have any queries or feedback, comment down below with your name along with e-mail ID, and we will reply shortly. Happy Gaming!