It’s been almost five years since Bungie released Destiny 2 as a free-to-play online multiplayer open-world first-person looter shooter video game that has overwhelmed millions of players across the world. Its stunning graphics visuals and refined gameplay experience offer a treat to get into the multiplayer sessions. However, some players looking for the Destiny 2 Best Graphics Settings for Nvidia 3050, 3060, 3070, 3080, 3090, 1060, 1070, 2060, 2080, etc.

So, if you’re already a Destiny 2 player on the PC or a newcomer and searching for the optimized in-game graphics settings to increase the overall gaming performance on your Windows machine then you’re in the right place. Here we’ve shared with you possible workarounds and optimized graphics adjustments on the PC that should come in handy to offer you maximum frames per second without sacrificing too much of graphics details whatsoever.

Destiny 2 already runs quite well on any of the gaming PC built since it has been launched after the PlayStation & Xbox consoles. However, the chances are high that somehow a bunch of PC gamers encounter in-game performance issues such as lagging, stuttering, FPS drops, graphical glitches, and so on. Regarding the lags and FPS drops, mostly the incorrect or non-optimized graphics settings of the specific game might cause such an issue on the PC. 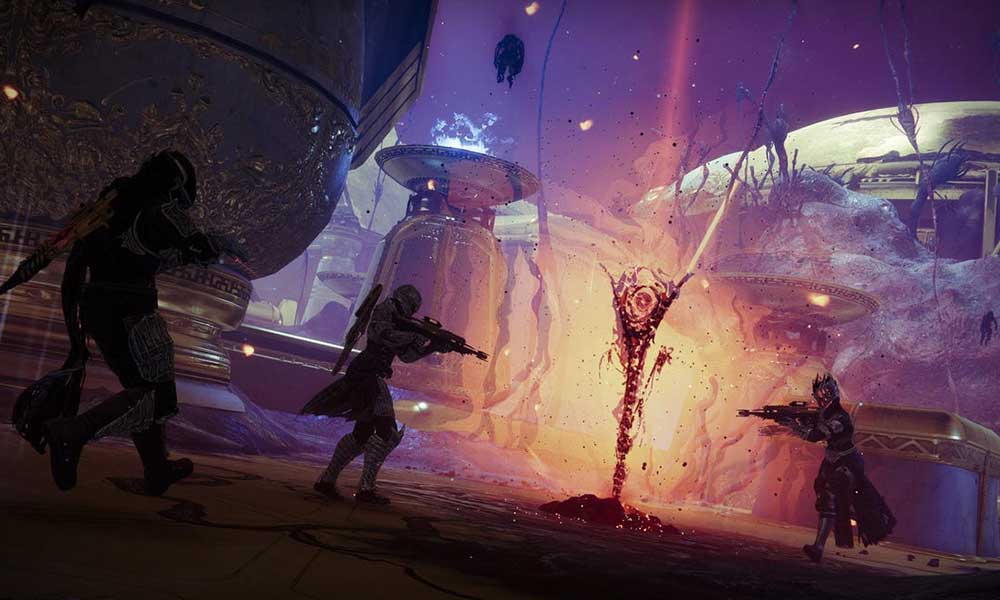 You should experience lower frames per second or lags during the gameplay sessions if you’re using any budget segment gaming built. Whereas even the high-end PC-built users can also face some reduced FPS that can be improved quite easily by adjusting some graphics settings from the game menu. Even low-end PC users can also enhance the gameplay experience by tweaking the in-game graphics settings menu.

Luckily, we’ve provided the best graphics settings for the Destiny 2 game on the PC that might help you to increase the FPS count and reduce lags.  Obviously, your PC configuration should be compatible enough to run the game properly. Top-tier Nvidia graphics card users can get more FPS count by tweaking some graphics settings without losing any major visual quality. While entry-level GPU users can get up to 60 FPS optimal performance.

As you can see, you’ll require Nvidia GeForce GTX 660 (2GB) or a higher graphics card model to be able to run the Destiny 2 game properly on the PC. While the developers are recommending Nvidia GeForce GTX 970 (4GB) GPU to get the best-optimized gaming experience. Make sure that your PC specification meets the requirements in terms of other aspects like CPU, RAM, Storage, etc.

With minimizing the in-game display resolution or aspect ratio to the native monitor’s support, you’ll be able to get the optimized gameplay whatsoever. You can follow the settings below and apply them to get better results.

Sometimes the game may run with the integrated HD graphics on the PC that comes with the processors to handle minimal graphics tasks. But if you’re using an external Nvidia graphics card then make sure to switch the Destiny 2 game to the dedicated GPU by following the steps below.

Bonus: If you don’t want to mess with the in-game graphics settings, you can open the Nvidia GeForce Experience app, and click on Optimize to get the optimized Destiny 2 Settings immediately without manually adjusting graphics options.