Taking a screenshot on Windows 11 doesn’t require any third-party tool since the launch of Windows 8 or later. By pressing the Windows + PrintScreen keys (Windows + Fn + PrintScreen) together, you can easily capture a full screenshot of the current display on your Windows 11 that automatically saves images in the Screenshots folder under the Pictures library. But somehow if the Screenshot Folder goes Missing in Windows 11, you can follow this guide to fix it.

Yes! That may also happen to the unfortunate Windows 11 users even after pressing the shortcut keys. So, if in case, the screenshot is capturing on the PC that you’re noticing but the output directory folder goes missing or you can’t find it under the Pictures library then the chances are high that something is conflicting with the system. You can basically avoid this thing and use the Snipping Tool or Microsoft Paint tool to manually capture the display screenshot. 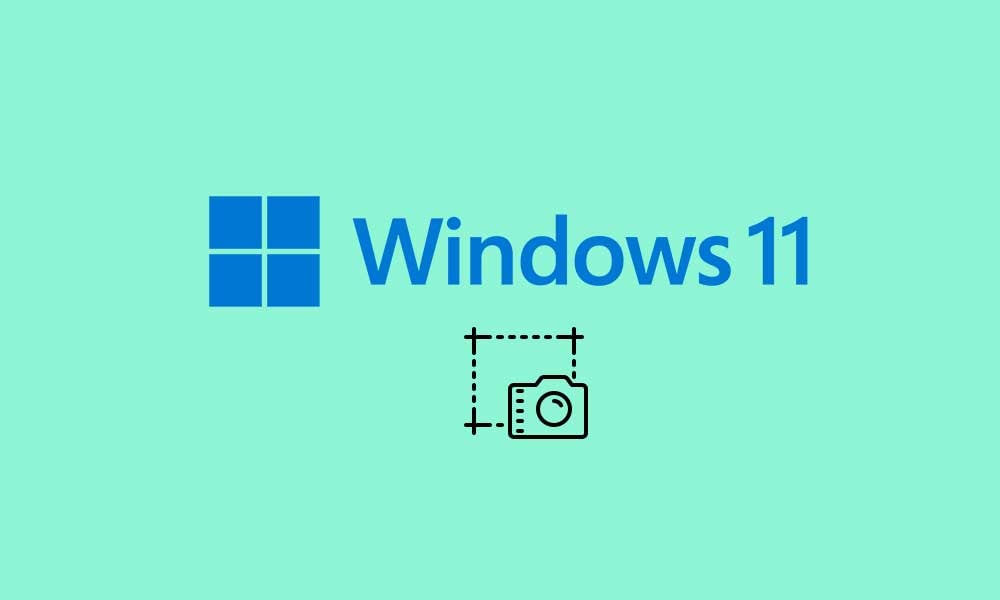 Why the Captured Screenshots are not Saving Properly?

There could be multiple reasons behind such an issue because it’s one of the default Windows processes to directly save the captured screenshots into the Screenshots folder under the Pictures library. Mostly having issues with the wrong Value Data in the Registry File can cause such an issue whatsoever. By manually changing the registry value data on your PC, you should be able to get back the screenshots folder again.

How to Fix If Screenshot Folder Missing in Windows 11

Meanwhile, you can also use the Xbox Game Bar or any other third-party tool to capture the screenshot on the Windows 11 OS. However, these can be considered as another or additional possible way to take screenshots on Win11. But if you want to stick to the default screenshot capture method and found it useful previously then we’ll recommend you follow the steps below to manually resolve such an issue completely.

Note: Before performing any kind of system or registry editor key-value, make sure to simply create a system restore point on the PC as a backup. So, if in case, anything goes wrong with the system files or registry editor keys, you can go back to the previous state quite easily. To do so: click on the Start menu > Search for restore point by typing > click on Create a Restore Point > click on Configure > select Turn on System Protection > click on Apply and then OK > now, click on Create > select the C: drive where you’ve installed the Windows 11 > manually name the restore point > click on create again and wait for the process to complete.

So, once you’ve created a system restore point, you’re now good to go with the following steps.

What if you want to Change the Default Save Location of Pictures?

You’ll need to manually change the default save location of the pictures or screenshots that are saved on the specific Win11 computer. To do this: