Xbox consoles are one of the powerful competitors against PlayStation consoles when it comes to the gaming console category. Microsoft’s Xbox console has now the next-gen powerful series called Series S|X. Still, some of the Xbox users are experiencing the Error Code 0xe0e8000f while trying to update the firmware. Well, this is an unexpected issue and should be fixed as early as possible. But this needs some investigation and patch updates to officially resolve it. Meanwhile, if you’re one of the victims and don’t want to wait further, you can follow this troubleshooting guide to get it fixed.

To be very specific, Xbox Series X, Xbox Series S, Xbox One X, Xbox One S, and the standard Xbox One console users are experiencing such an error whenever they trying to update the Xbox firmware to its latest version. That means not only this affects updating the firmware but also users are unable to get benefitted from the newly introduced features or fixes. Well, if you’re also facing the same error, no need to worry about it because it’s a quite common error and can be fixed by following some of the possible workarounds below.

If you want to manually follow the possible solutions and fix the error code quickly, check the methods below. So, without further ado, let’s get into it. 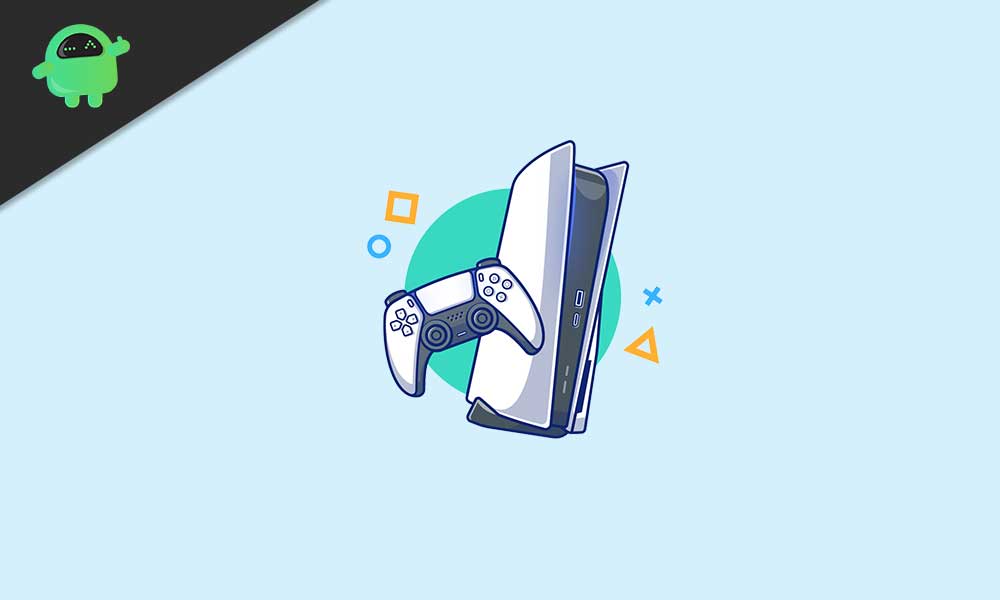 Mostly we recommend our readers simply restart the console to check if that helps or not. The chances are high enough that restarting the system clears any kind of system glitches or cache issues completely. Once rebooted, try updating the system again. But if this method doesn’t help you, follow the next one.

Checking the internet connection is an easy task for a PC or console user if there is something causing trouble to connect to the server or game doesn’t download or the system update isn’t starting or even completing, etc. If you’re using a Wi-Fi network, try using a wired (ethernet cable) connect or vice-versa. This will ensure whether there is any kind of issue happening from the internet connectivity or not.

If the internet connection seems okay with the wired connection but the Wi-Fi connection isn’t giving a proper signal strength or enough speed, then make sure to perform a power cycle to the router by following the steps below.

However, if not fixed yet, make sure to follow the next method to power cycle your Xbox console also.

Well, just like the power cycle to your Wi-Fi router, it’s highly recommended to power cycle your Xbox console also. Similarly, this method will remove all the temporary glitch and cache from the Xbox system to work things better than its previous state. To do this:

Make sure to disconnect and reconnect the external hard drive to your Xbox console to check if there is any kind of storage connectivity issue happening or not. Sometimes lose connectivity or drive not detected properly by the system can cause several issues with the game saves, downloads, installs, system updates, etc.

However, if you’re unfortunate enough and the 0xe0e8000f error code doesn’t get fixed, you may have to wait further for an official fix from the Microsoft Xbox. There is nothing to do extra in that scenario. Although there is no official confirmation available yet, the patch fix may take a couple of days in most cases.

Meanwhile, the affected Xbox users should keep playing games without updating the Xbox system. Till then stay tuned for more info. You can comment below for additional queries.