Ghost of Tsushima: Legends is a co-op multiplayer game that has been launched recently for PS4. The best part is that Ghost of Tsushima players can download this new DLC for free and start playing with the four powerful legends. Needless to say that it’s an action-adventure game based on Japanese Mythology. Now, talking about the Ghost of Tsushima Legends, plenty of affected players are getting ‘There is no content’ Error. If you’re also one of them, check out this troubleshooting guide to resolve the issue.

So, this particular error message literally preventing players to get into the new DLC pack along with the blank screen. This error message indicates that the newly launched Ghost of Tsushima: Legends DLC pack isn’t for sale. Although the DLC has been released for free to the already owned Ghost of Tsushima players on PS4. The error message says “There is no content. It might not be for sale yet, or might no longer be for sale.” So, even after downloading and installing the DLC from the PlayStation Store, after clicking on the ‘Legends’ option, the issue starts appearing. 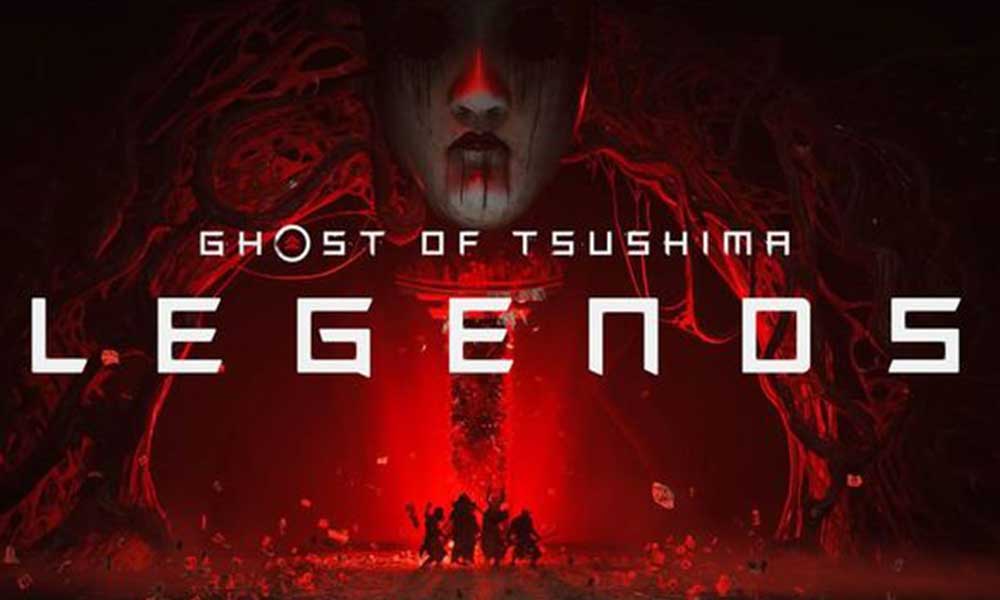 Fix Ghost of Tsushima Legends ‘There is no content’ Error

Well, the fix is quite simple and obvious that most of the players do a mistake not choose the same region and account to download new content which one they’ve used before to purchase or install the base game. We hope you can assume what we’re saying.

Once you’ve downloaded and installed the DLC pack using the correct region and the existing PSN account, close the game and relaunch it. You can also completely restart your PS4 console if you want. Finally, you’ll be good to go.

That’s it, guys. We hope you’ve found this article helpful. Let us know in the comment below for further queries.