Apex Legends has its fair share of bugs and glitches just like most other games. However, a recent recorded incident showed a player practicing in the Firing Range and starts taking damage rapidly. Of course, the player was left stunned since there was no enemy in sight.

Players often use the Firing Range to sharpen up their aim and get comfortable with all the guns in the game. Moreover, the Firing Range is also used by players to find other bugs or issues that can be exploited. The player who managed to record this strange glitch goes by the name SoaT-Apex on Reddit.

In the short clip, the player can be seen firing his weapon when all of a sudden, his HP is rapidly depleted. Several other players were left scratching their heads as to what just happened. Of course, this scared the player and made him jump in the game. 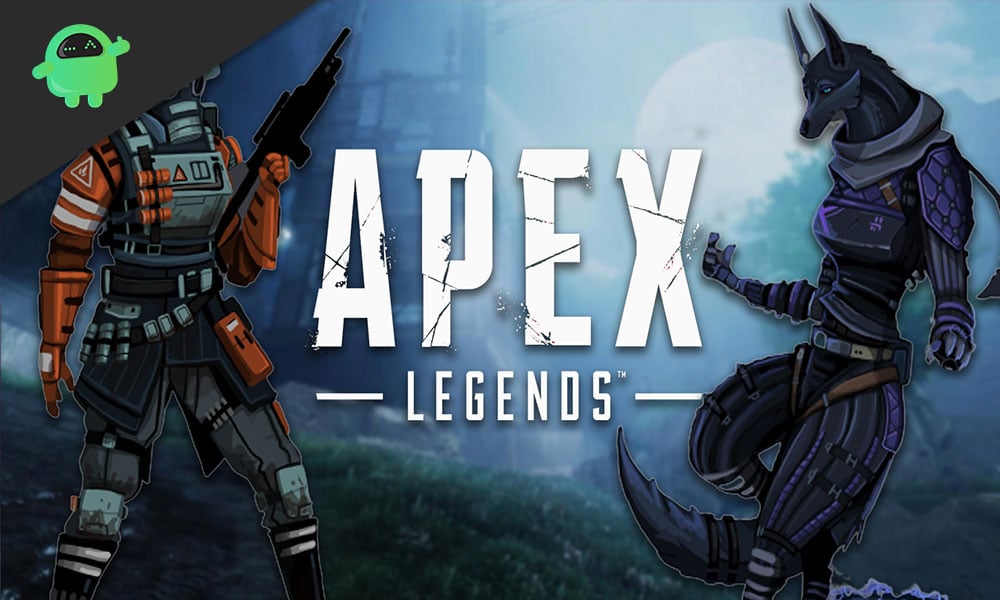 What could have caused the player to take damage?

Several Redditors took to the comments to try and explain exactly what was going on in the video. A Redditor with the name briek21, seems to have guessed it right. The user said “You load into the firing range with other people. I think someone has thrown a thermite grenade on the space you where standing on.” This scenario seems to be the most convincing.

Taking damage from another dimension in Firing Range from apexlegends

Fortunately, the player didn’t get knocked out with that attack from the invisible enemy in Apex Legends. Of course, Respawn Entertainment hasn’t yet addressed the issue. Hence, we’ll have to make do with the current explanation. This is a bug that needs to be fixed since dying by an invisible enemy in the Firing Range will be frustrating. Nevertheless, what are your thoughts on the bug or glitch? Let us know in the comments below. Also, check out how to Play Apex Legends on any Android smartphone, and all common Apex Legends engine crash errors and fixes.