Nowadays, we do almost every task with our smartphones, and it is one of the essential parts of our daily lives. Apple is the global leader in Smartphone device users waiting for a whole year for the next series. As per Reddit and Twitter users, the touch screen is not working, black/ freeze screen simultaneously. Here is some troubleshooting to fix the issue on iPhone 13 series. 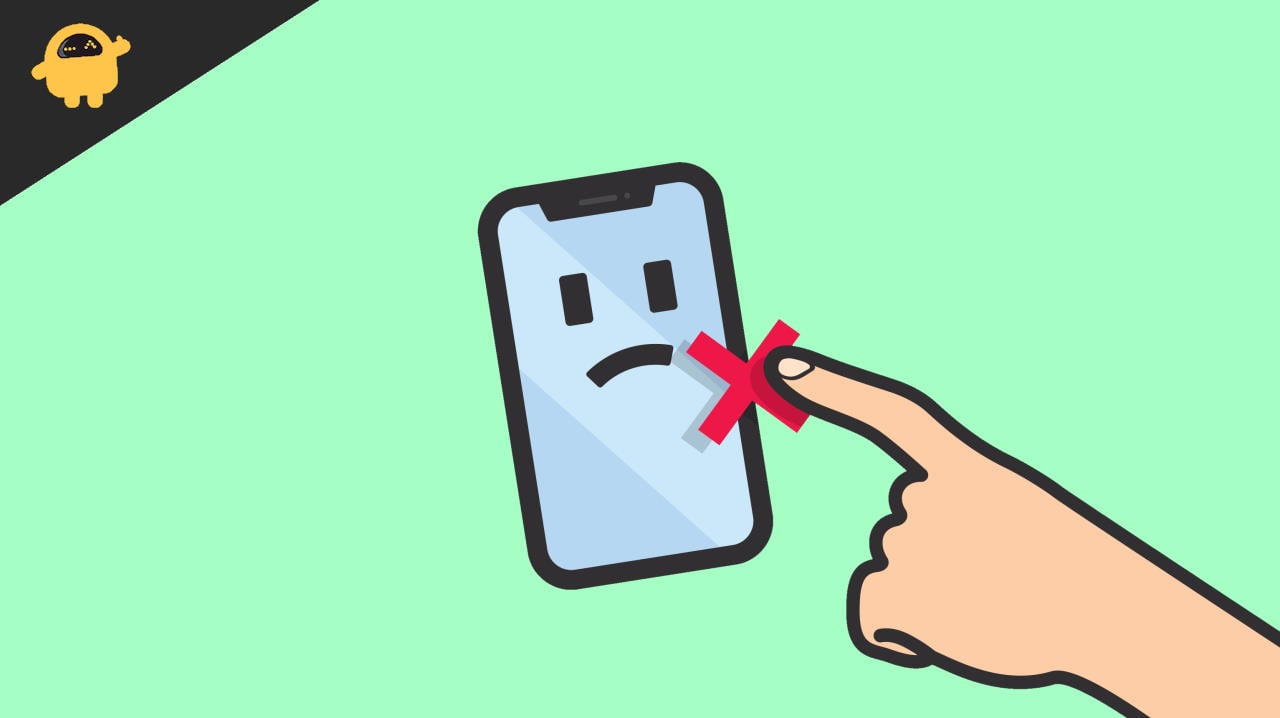 In the last few days, a flood of issues was reported everywhere (Apple community, Reddit, Twitter) on iOS 15. Apply officially said that they are working on fixing all reported bugs, and soon they will release the iOS update. But it is not only the software issue some of the models have due to hardware malfunctions.

According to some technicians, the power source or the charger plays a leading factor in operating the iPhone. Unfortunately, Apple stopped providing the charger with the handset, so it’s essential that we only use certified charge so that the device will get power from compatible power sources.

If you are using the power adapter of your previous iPhone, you can check if any damage 0n the adaptor. Also, check the power consumption ratings and watts as the iPhone supports fast charging, so we must use a compatible adapter for the smooth conduct of the process.

Sometimes such software glitches where the Wifi is not working, Bluetooth facing issues, or touchscreen not working in iPhone 13 are due to old software. It is important to keep your device updated as it keeps your software up to date and removes any potential issues like this.

To update your iPhone 13 to the latest version, open the Settings app and navigate to General > Software update. Here check if there is any update available and install accordingly. 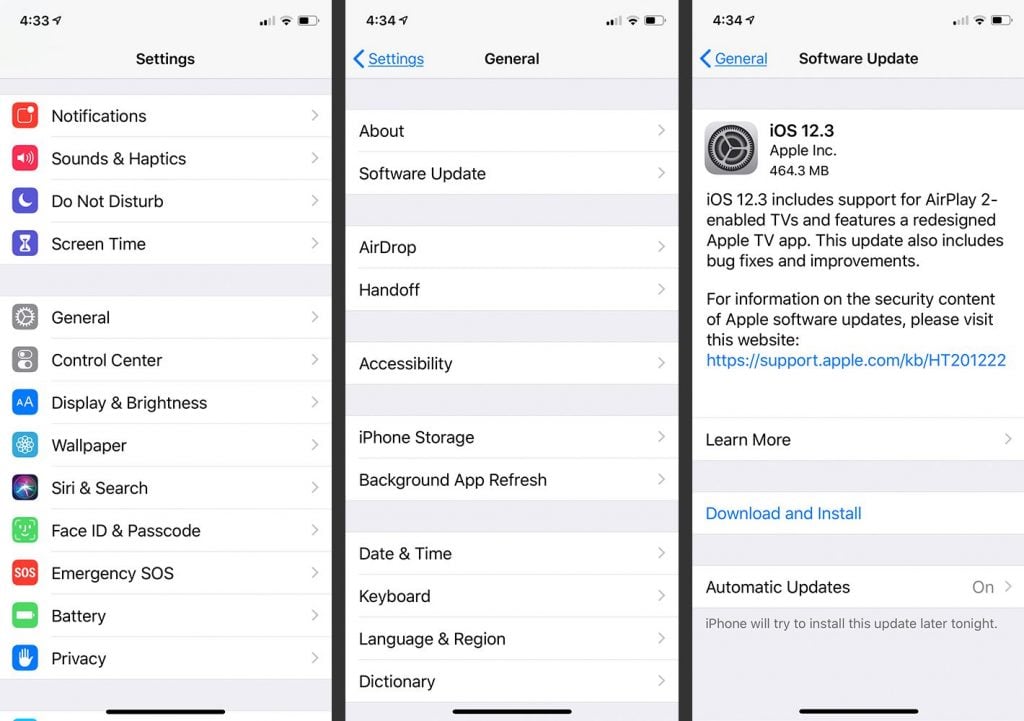 Before updating your iPhone 13, 13 Pro, or 13 Pro Max, make sure that your device s charged to 80% and connected to a high-speed Wifi connection. After installing the update, wait for your device to restart to apply the changes.

If the touchscreen issue is not fixed from the above methods, then it might be a major fault in the software itself. In such as case, you can reinstall iOS 15 on your device via iTunes. Simply connect your iPhone 13 to iTunes via Windows or Mac PC and follow on-screen instructions to update or re-install the firmware.

If your iPhone 13 has any physical damage, it may be the reason behind the not responding to the screen. We recommend you contact Apple care and replace the damaged part. Sometimes a minor crack affects the sensors of the device, and the screen goes black or freezes.

As we said earlier, Apple is also working on the screen issue, and it will resolve with an update. Check with your device if any update is available. Some of the users are getting updates, and they claim that they are not responding to the issue is rectified. If not, we definitely recommend you to get your device checked via Apple Care. All iPhone 13 devices come with an assured 1-year warranty, so for any kind of touchscreen-related issues, they will definitely help you out if any hardware repair is needed.