In this tutorial, we will show you how to become a model in the BitLife game. Hands down among the best text-based life simulation game, there’s a plentitude of things to try out. In this regard, we have already covered various handy tips and tricks like completing in the Tiger Challenge, using the God Mode among others. Likewise, as far as the career is concerned, you might get spoilt for choice. A plethora of options are waiting for a response in this regard.

For example, you could try your hands in farming, become a dentist, head over to the kitchen as a chef, or even try and become the President/Prime Minister of the country. Well, it turns out that’s not all. You could even become a famous model in BitLife. Though there are a few prerequisites that need to be met, yet it is still pretty easy than the real-life struggles. With that said, here are the complete instructions set for the same. 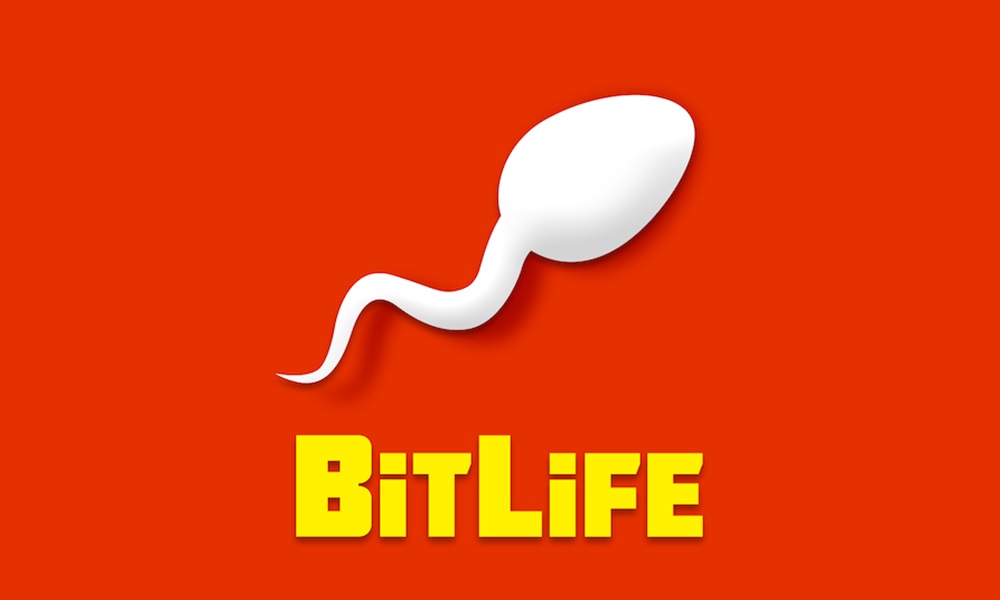 How to Become a Model in BitLife

It seems quite a few users are having trouble in choosing to model as the career option. Digging up the internet and we found many instances where gamers are left confused as to what needs to be done in this aspect. The below Reddit post is just one of the many examples:

If you are also stuck in such a scenario, then we are there to help you out. Given below are all the steps to become a model in BitLife. Make sure you follow it in the same order as mentioned.

Make sure you start as a female character. This is the first and major requirement that needs to be met. When you launch the game, you get the option to select your name, age, country, and gender. Choose female in the latter option and proceed ahead.

Some character stats need to be kept at high. Happiness, health, smart, and looks are some of the pretty important stats of your character that needs to be between 90-100 range. Anything less, and you might have to bid adieu to your dream of becoming a model. Among all the traits, smartness in 80-90% might also work out, but not the others. if even after many attempts, you aren’t able to reach these high stats, maybe a change of character is needed. Try doing so and once you reach the above stats, proceed with the next step.

While you are in high school or elementary school, keep yourself engaged in all the activities. participate in sports activities, have conversations with the parents, study hard throughout the year, regularly go to the library. You should also try your hands at driving and pass the test. Once all that is done, you should be able to successfully graduate from high school. Furthermore, this will also increase your characteristic stats, something that is pretty important for becoming a model in Bitlife.

Although further study is not a prerequisite yet if you choose to do so, make sure you get enrolled in courses like arts and dance, just to name a few. If you aren’t looking for higher studies, leave this step and move over to the next one. 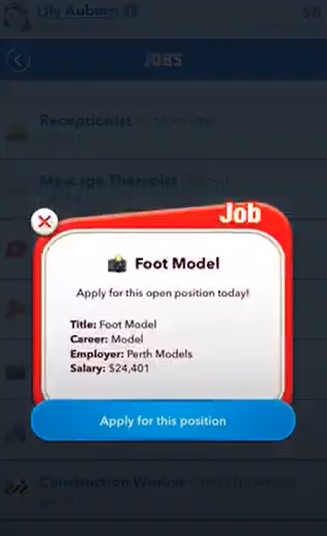 You cannot directly apply for modeling. For that, you will first have to apply for a foot model followed by hand model then catalog model then lingerie model and then the runaway model. However, even for the foot model, you might have to try out a few jobs beforehand. Do keep in mind that the above jobs aren’t compulsory.

If you already have pretty high stats, you might even get the modeling jobs just after the initial stages as well, but count in exceptional cases. So if you are looking for some other jobs in the initial phase, make sure to keep it close to your field, For example, you could try out your hands at dancer, voice-over actor and then become an actor. After which you should see the foot model. 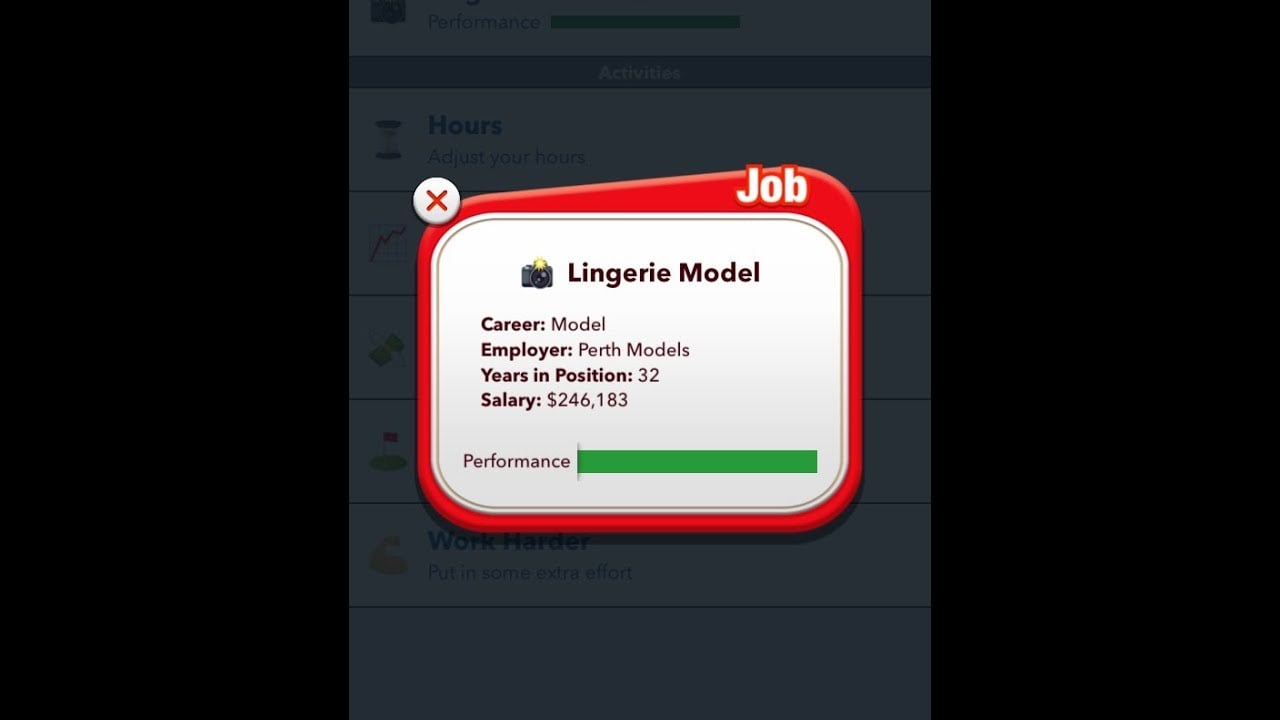 Sometime it might happen that even after completing the above steps, you could still not see the model option. In that case, you should try out the old trick of refreshing the job list. Just close the game and relaunch it, after a few try the model job should be available in the BitLife career catalog.

So with this, we conclude the guide on how to become a model in BitLife. To summarize, make sure to keep your health smartness, looks, and happiness meter between 90-100%. Then head over to the high school and engage yourself in studies. After that either take the high school route or directly opt for the job. But even then don’t deviate from your path, keep your job in the same domain, like you could apply for a dancer or actor or study arts and music. Once you meet all these requirements, you should have no trouble in becoming a successful model in BitLife. Along the same lines, you should have no trouble in getting yourself acquainted with our iPhone Tips and Tricks, PC tips and tricks, and Android Tips and Tricks section.