COD Modern Warfare 2 has got good reviews from game critics because of delivering a high-quality game with an astonishing story. However, many users do face multiple issues over time. There are many instances where the game crashes or doesn’t work at all. One particular problem is COD Modern Warfare 2 Campaign Keeps Crashing which is still not addressed by the official developer’s team.

While many similar issues have been addressed and fixed, the campaign crashing issue is quite new. Today in this post, we will check on why these crashes are happening, and what is the reason behind them. In the end, we will also look at some of the troubleshooting methods you can take to fix this issue on your end. 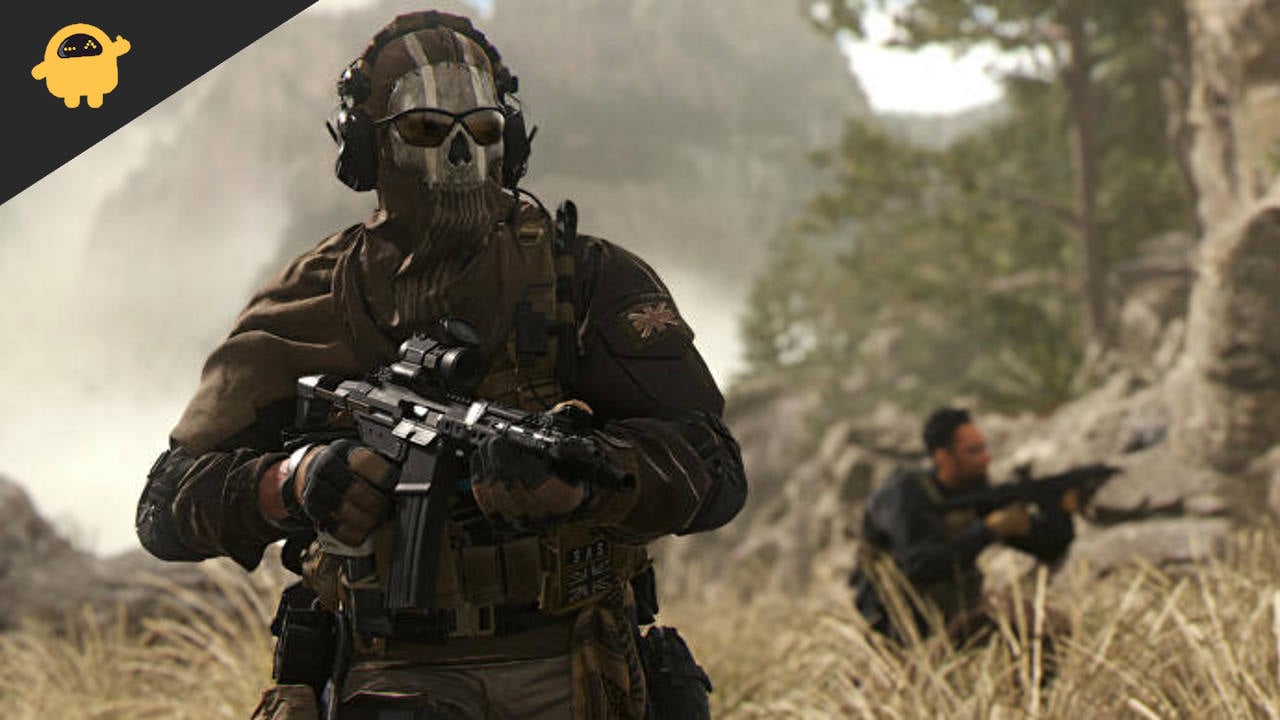 It appears that the majority of players are facing a similar crashing issue when they play through the campaign mode in COD Modern Warfare. The game progress doesn’t matter here as the crash can happen anytime while you’re loaded into a mission or between a firefight. Down below we are sharing some troubleshooting methods to fix the same.

In most cases, the issue of campaign crashing is due to technical issues only. Such issues can arise due to errors in the code or other temporary game files. So restart the game and see if it helps.

Since the game is new and demanding in terms of CPU/GPU resources, it’s important that the graphics drivers on your PC/laptop are updated to the latest version. So make sure you update the drivers. If you face any difficulty in updating the drivers, you can follow our guide on How to Update Graphics Drivers to Fix Gaming Related Issues.

The runtime issue’s basic reason is that the system has an inappropriate or outdated version of the Visual Runtime Library. This further causes different game-related issues including the game crashing issue.

Since Modern Warfare 2 is really a heavy game, your PC might not be able to handle it even with the latest graphics drivers. So the best way to fix this issue is to lower your game graphics settings. 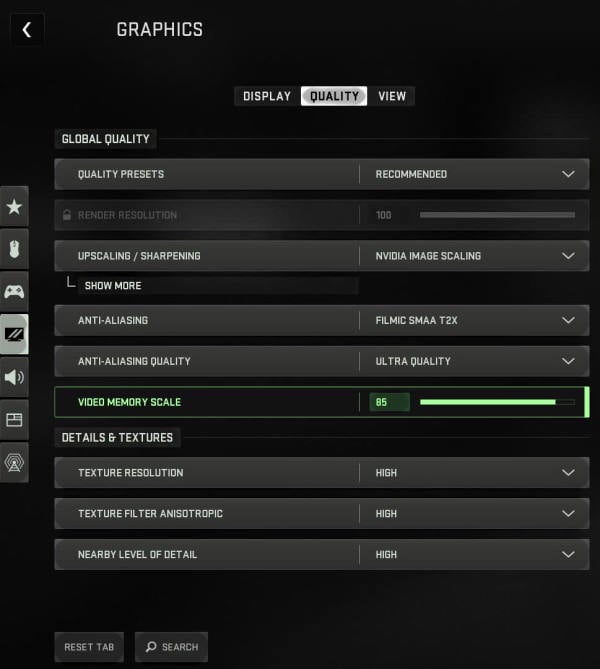 This will help people who are using a low-end PC or a PC with outdated GPU hardware. For users having the latest RTX 3080 Ti and above drivers, they can keep graphics settings to medium.

If none of the above methods help you, the probably issue is with the game asset file itself. Due to some technical glitch, the game files may get corrupt causing such crash issues. But don’t worry, as you can easily verify and fix the game files as follows:

When it is over, a pop message will come saying that verification is now completed, and you can run the program and check if it is working properly or not.

Cache helps to run the game faster and frees up some GPU computing power. This can be essentially helpful to take some load out of your GPU driver. Enabling the Assets Cache will make sure your COD experience is smooth without any crashing issues.

If none of the above methods help you out, then the problem might be in the game installation drive only. Since the game installs in the default C drive, it might have permission-related issues which are causing the game crash error. So uninstall the game from your system and reinstall it on some other drive. This will eliminate any permission-related issues and your game will not crash during the campaign mode.

This brings us to the end of this guide for fixing the COD Modern Warfare 2 Campaign Keeps Crashing issue. Please note that the issue is quite new and developers are yet to address the issue with an official update.

Currently, there is no news for a game patch update for the same, but we recommend you to check any update notifications regularly. In case none of the above troubleshooting methods help you out, then we recommend you to re-install the game and see if it helps.